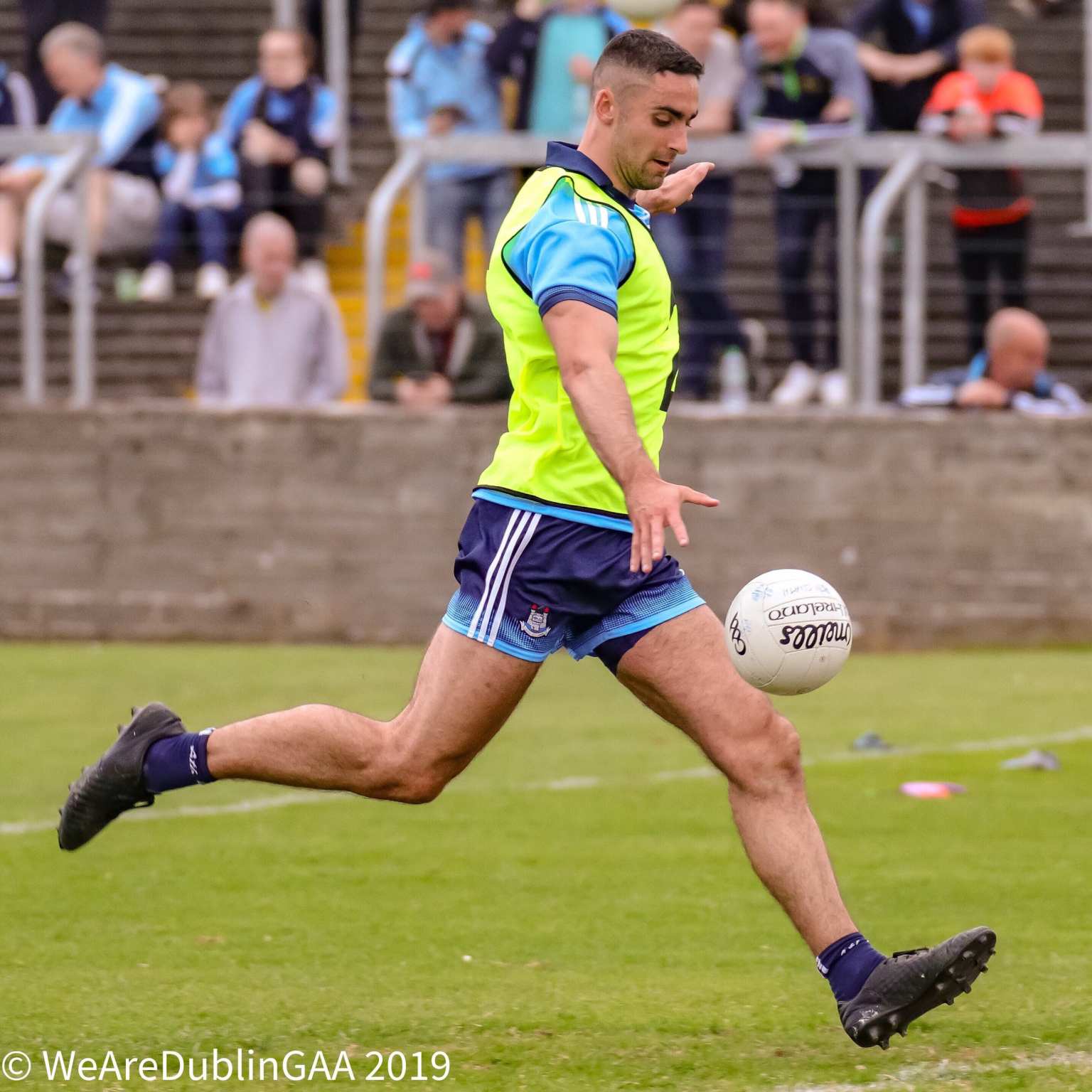 Dublin will face Tyrone in Healy Park In Omagh on Sunday the 4th of August as the GAA confirmed the details for the All-Ireland football quarter-finals Phase 3 games.

The Group 2 encounter will have a 4pm throw-in as will the other group game between Cork and Roscommon which will take place in Páirc Uí Rinn due to the need to replace the Páirc Uí Chaoimh pitch which begins next Monday.

This is the second year in a row that Dublin and Tyrone have met each other in the Super 8’s in Healy Park, last year’s encounter was a tight affair with Dublin coming out on top thanks to a James McCarthy goal early in the second half and Jim Gavin’s men took the spoils on a scoreline of 1-14 to 0-14.

Depending on the results of this weekend’s games the Tyrone v Dublin game could decide which of the teams finishes first and second in the group.

The Group 1 Phase 3 games will take place the evening before Saturday the 3rd of August with both games throwing in at 6pm. Mayo welcome Donegal to McHale Park while Kerry travel to Páirc Tailteann to face Meath.

The All-Ireland semi-finals are scheduled to take place on the weekend of the 10th and 11th of August, with the All-Ireland Final taking place on Sunday the 1st of September.