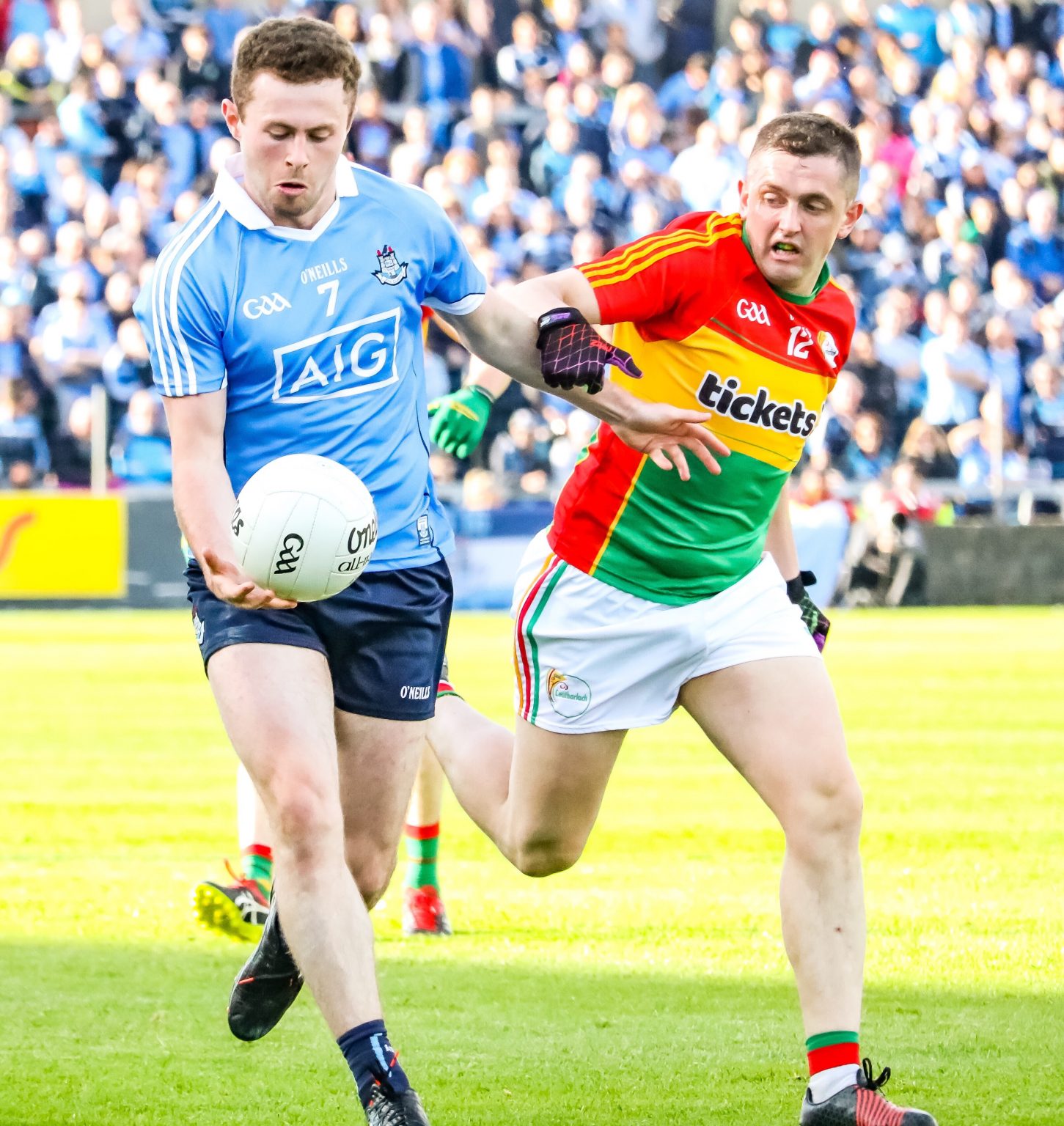 The Leinster Football Championship gets underway this weekend and Dublin await the winners of the Offaly and Wicklow at the end of May.

Dublin are 20-1 on favourites to win the province in 2018, they are seeking their eight title in a row and since 2005 have won the Delaney Cup every year bar one.

“Take Dublin out of it and you’ve a good Leinster championship.

“The rest are so far behind at the moment. Everyone talks about Dublin, whatever, how brilliant [they are].

“I think teams are beaten before they go out against Dublin.

The two traditional Leinster powerhouse opponents to Dublin, Meath and Kildare, have in recent seasons provided little or no challenge to Jim Gavin’s side.

Meath were the last side to topple the Dubs back in 2010 and last year Kildare were hailed for keeping the losing scoreline under double figures.

Based on that stark reality it’s easy to agree with Ó Sé as to the current state of Leinster Senior Football, but it’s also quite ironic coming from an ex player from a county who have easily dominated a two horse race Munster Football Championship since its inception.

Kerry are odds on favourites to add their sixth Munster title in a row this year and eight in nine years.

If the men from the Kingdom sweep up another title this season it will be their 80th in total more than double the amount of titles their nearest rivals Cork have accumulated in the counties history.

Although Dublin have dominated the Leinster Senior Football Championship since 2005 there are a bigger number of Delaney Cup winners since the 1990’s outside of the metropolitans, certainly more than have won in Munster outside of Kerry and Cork.

So yes Dublin are the dominant force in the Leinster Senior Football Championship at the moment, and although Ó Sé’s comments are not aimed at Dublin but their opponents, it’s certainly more than a little ironic that an ex player from a county who have enjoyed an even more dominant role in their province than Dublin have in Leinster would label the competition a joke.

No Changes For Dublin To Start Leinster Final Against Meath

FENTON MAKES SHORTLIST FOR RTÉ SPORTSPERSON OF THE YEAR

BYRNE, BASQUEL AND O’GARA GIVE GAVIN AND CLARKE FOOD FOR THOUGHT