As well as the thirteen nominations for All-Star awards, Dublin’s Brian Fenton and Ciaran Kilkenny are nominated for the Player of the Year award 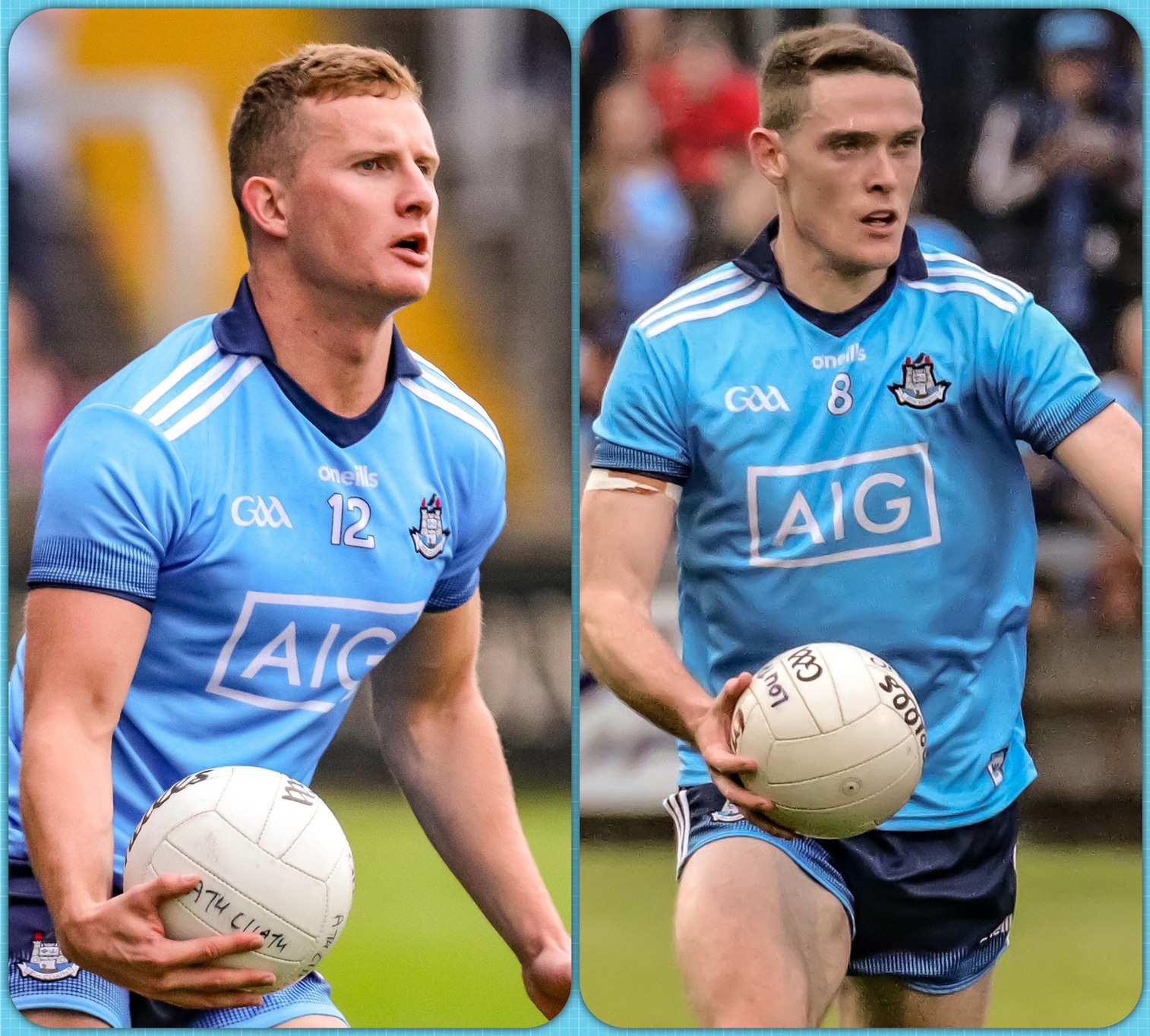 Thirteen Dublin footballers have been nominated for All-Star awards as the shortlist for the 2020 PwC GAA/GPA All-Stars was announced.

Dublin’s history making six-in-a-row champions lead the way in the list of 45 players from ten different counties. Beaten finalists Mayo are next on the list with 12 nominations.

The players who have been shortlisted for the PwC GAA/GPA Footballer of the Year Awards have also been announced.

Dublin’s Brian Fenton and Ciarán Kilkenny and Mayo’s Cillian O’Connor are the three players shortlisted for the PwC GAA/GPA Footballer of the Year Award. This award will be chosen by their peers.

“I want to acknowledge all of those who have been chosen among this list of nominees for the PwC All-Stars.

“The 2020 season will go down in history for the backdrop against which it was played, and all of our players deserve great credit for producing the levels of skill and enjoyment we witnessed.

“Our thanks to PwC for helping ensure those heroics are recognised here.”

“Sincere congratulations to all of the 45 players named as nominees for the PwC All Stars on behalf of everyone at PwC.

“It is a tremendous achievement to make the 45-strong shortlist and it is a testament to these players’ abilities, both individually and as part of a team, that they were selected.

“Despite all the obvious difficulties and obstacles, the 2020 Championship was packed with entertainment, brilliant games and outstanding individual performances and the nominees all played their part in this tremendous spectacle.

“Their nominations are all well-deserved and we wish them all every success in the new season ahead.”

“Warmest congratulations to all 45 footballers who have been nominated for PwC All-Star Awards for 2020, a year that none of us will ever forget.

“While our games are all about the team, individual recognition through the PwC All-Stars, which are the pinnacle in individual achievement in Gaelic football, is a huge honour.

The nominations were chosen by a panel of Gaelic Games correspondents from across, print, radio, TV and digital media, chaired by Uachtarán CLG John Horan.

Because of the current restrictions it’s intended late next month to host the PwC GAA/GPA All-Star awards presentation in a TV and the date will be confirmed in due course.