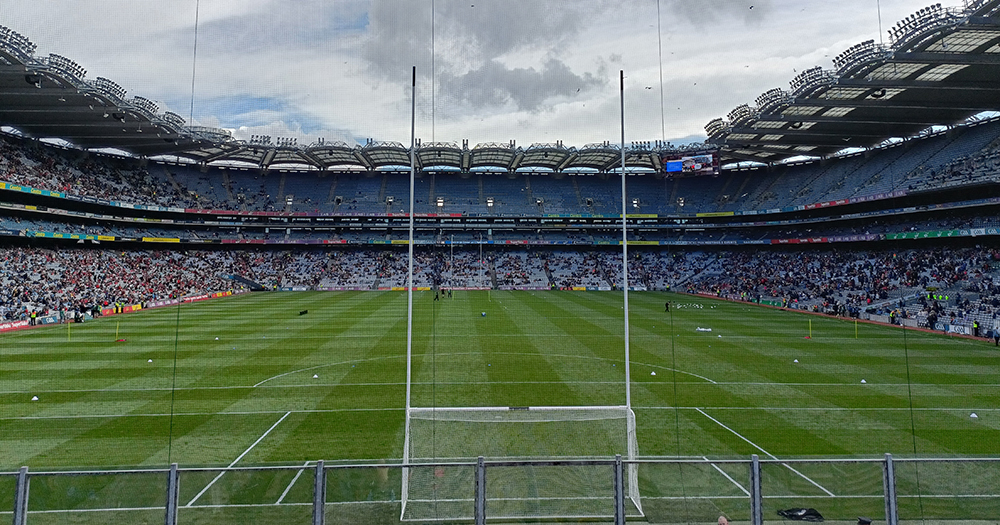 It won’t go down in the history books as one of Dublin’s better All Ireland Senior Football performances. But in a familiar style the Dubs did enough to lift the tempo in the third quarter to get the job done and advance to this year’s Championship Semi Finals.

The half time scoreline may have worried some Dublin supporters, but the end result was never really in doubt. And as Dessie Farrell admitted after the game, there’s a major step up in class from here on in if Dublin are to challenge for Sam Maguire again this year.

In the end the 11 point victory cannot be ignored, even with a few of Dublin’s more seasoned starters absent. Cormac Costello opened Dublin’s account, with Cathail O’Mahony responding to bring the Rebels level. But by the 15th Dublin had extended to a 0-04 to 0-01 lead when Ciaran Kilkenny slotted to ball over, but Cork continued to find gaps and press and Brian Hurley constantly caused Dublin’s defence some trouble.

Dean Rock coverted some frees, and Tom Lahiff and Lee Gannon found themselves on the scoreboard. But the 0-10 to 0-07 halftime lead was only a precursor to what would unfold on the restart.

Dublin get the lift they need to see it out

Rock opened the 2nd Half scoring with 2 frees. And by the 50th Dublin held a solid 0-15 to 0-07 lead, with Cork not impressing on their scorecard until the 56th. John O’Rourke broke the baron spell but Lee Gannon scored his second of the game to keep Dublin in complete control.

With 10 minutes remaining, O’Mahony and Aaron Byrne traded scores leaving the scoreline at 0-18 to 0-10. And that O’Mahony score would be Cork’s last as Dublin fended them off and kept possession for large spells. Kilkenny clipped on another scored and Dean Rock closed out Dublin’s scorecard with the last.

Dublin await the winners of the Kerry v Mayo last eight clash tomorrow, and will surely be prepared.