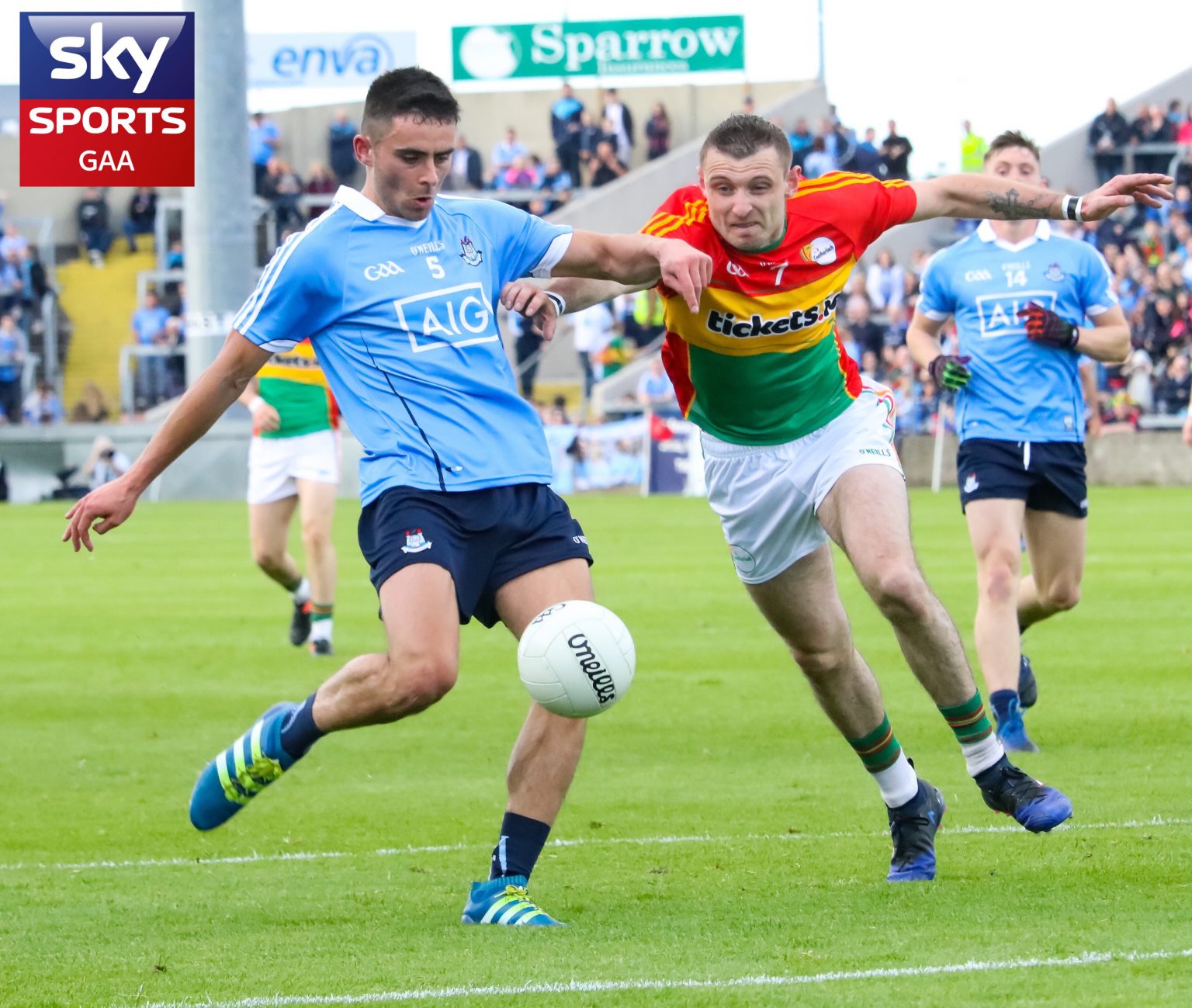 Sky Sports GAA enters its fifth year of championship coverage and today they released their Live GAA schedule for the 2018 season.

The partnership deal over the years with the GAA has certainly not gone down too well with some who are aghast that the rights have been sold to the subscription channel and are not free to air, thus denying many supporters the opportunity to watch the games.

That debate will rage on particularly as Sky have the rights to no fewer than 5 of the new Super 8’s games. The revamp to the football and hurling championships probably should have coincided with a revision of the TV deals but that didn’t happen.

Sky’s coverage begins on the 2nd of June with a double header of championship hurling as reigning All Ireland Champions Galway travel to face Davy Fitz’s Wexford Side and later that evening it’s the highly anticipated Munster fixture between old rivals Cork and Limerick.

Football analysis will once again come from the lines of Peter Canavan, James Horan, Jim McGuinness and Senan Connell, with the hurling analysis coming from the likes of Jamesie O’Connor, JJ Delaney and Ollie Canning.

Lead match commentary will come from Dave McIntyre and Mike Finnerty with co-commentary from Nicky English.

Sky have added a few new faces in the shape of Mick Fennelly, Dick Clerkin and Paul Earley, and sideline reporting will come from Damian Lawlor.

Sky Sports will broadcast live action in HD on Sky and they can also be watched on the move with Sky Go every weekend of the All Ireland Championship right up to and including the All Ireland Hurling and Football finals.

Among the grumblings about TV rights and the like, Sky are giving back to the games with a commitment to invest €3 million over a five year period into grassroots initiatives including the GAA Super Games Centres, the GAA Youth Forum and the GAA Games Development Conference.

In a new addition to their coverage Sky Sports will hit the road and will Broadcast two special preview shows, one in hurling and the other in football.

For the hurling special they will travel to Liam Mellows GAA club in Galway ahead of the Championship and then it’s a trip to Kilmacud Crokes GAA club in Dublin for their football preview night.