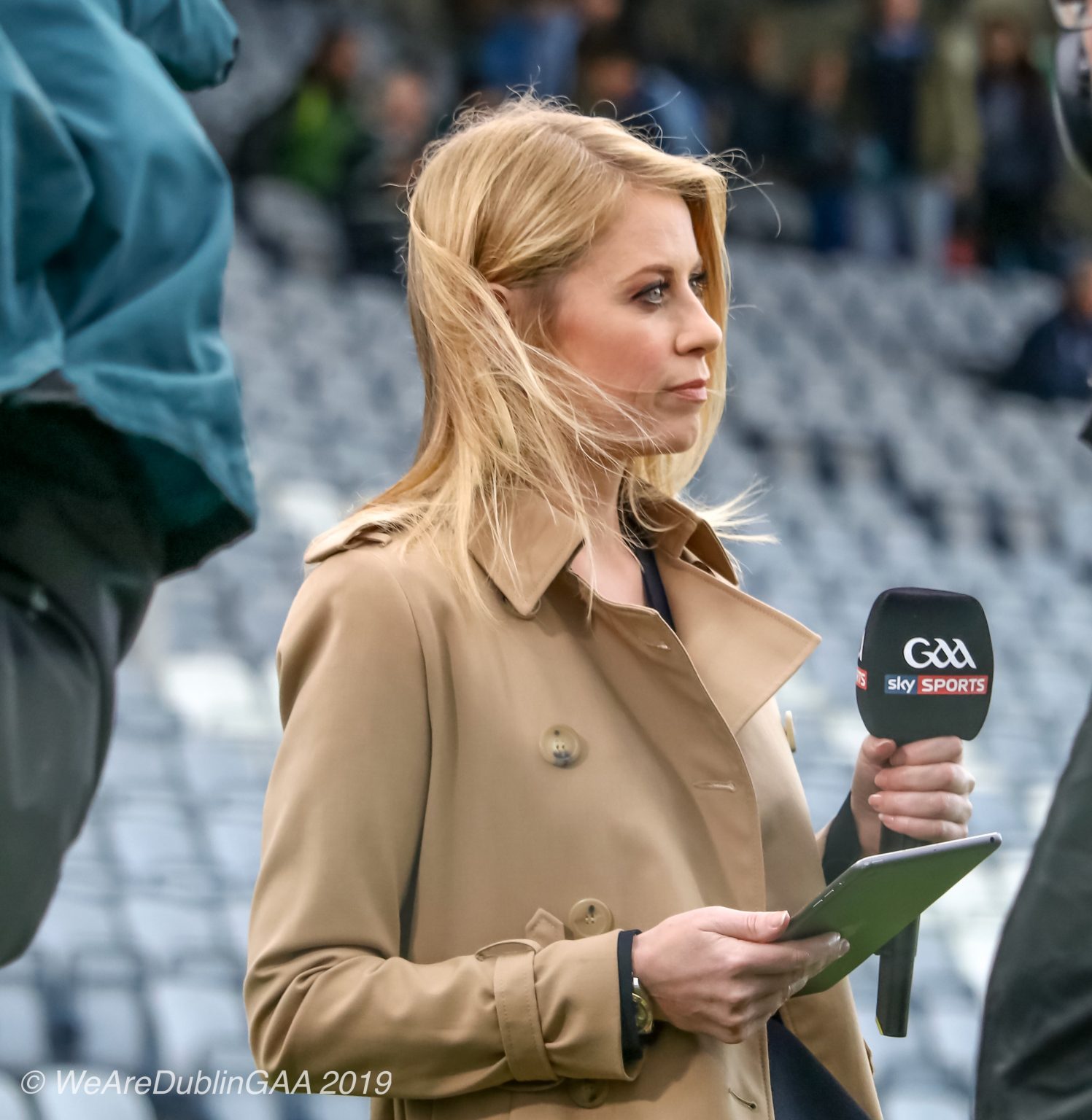 Sky Sports have announced its live TV schedule for the 2019 GAA championship season which will include 14 exclusive games over the summer.

Sky will broadcast a total of 22 games and their coverage will start with exclusive action from the Leinster Senior Hurling championship clash between Kilkenny and Dublin in Nowlan Park on the 11th of May.

Their exclusive coverage continues on May 18th with the Ulster championship meeting between Cavan and Monaghan.

That’s will be followed by the Mayo/New York v Roscommon/Leitrim Connacht senior football championship game on May the 25th and the Cork v Waterford clash on June the 8th in the Munster senior hurling championship Saturday May 25th.

Sky will have a new pundit on board this year in the shape of Kerry legend Kieran Donaghy who will provide his own unique insight and analysis alongside Senan Connell and Peter Canavan, the hurling analysis will be provided by Jamesie O’Connor, JJ Delaney and Ollie Canning.

Dave Mclntyre and Mike Finnerty have been announced as lead commentators for 2019, with Nicky English, Michael Fennelly, Dick Clerkin and Paul Earley providing co-commentary. Damian Lawlor is on board once again as a sideline reporter.

There are two ways to watch the action:

Also retuning is Wednesday evening’s The Championship Review show which will be shown on the Sky Sports Arena channel and will start on the 8th of May three days before the first live game broadcast on the 11th of May.

Below is the full list of games that Sky Sports are set to cover: