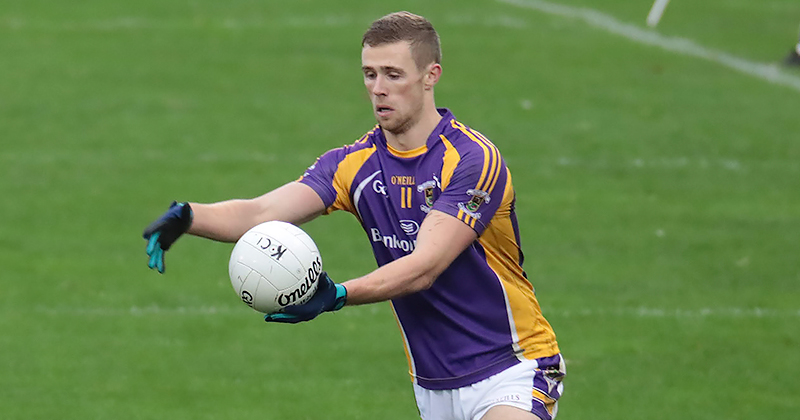 As Kilmacud Crokes and St. Judes prepare to do battle this weekend in the Senior Football Championship, attention towards former Dublin star Paul Mannion. The multi All Ireland winner has shone during this year’s Championship for Crokes. And current captain Shane Cunningham is more than happy to have Mannion in the ranks exclusively.

Mannion’s player of the match performance against Ballyboden St. Endas in the recent Semi Final clash proved to all Dublin supporters what we’re guessing they already knew. That Paul is still one of the best footballers in the country. And Cunningham agrees.

Pairing Mannion with fellow Dublin star Rory O’Carroll, Cunningham said “Their quality alone is huge. But on top of that their leadership and just the way they train and play. You can only learn off them”.

“I won’t lie to you and say that it wasn’t a massive bonus to have him around, and Rory O’Carroll as well”.

Could Mannion return to the blue jersey?

Most Dublin fans would love to see Mannion return to the inter county set up, seeing his departure as completely premature. And Dublin boss Dessie Farrell is expected to push hard in the hopes of luring the Crokes star back into the set up for 2022.

But Crokes have definitely benefitted having Paul around all year, through the league and championship.

“I know Dublin fans are probably wanting Paul back, and maybe Rory too, but for ourselves we’re just absolutely delighted that he’s around with us full-time.”

“He is very driven professionally as well. I don’t think his life revolves around Gaelic football. He probably gets asked enough about going back in with Dublin so I don’t have that conversation with him ever really about what his thoughts are.

“I am just happy to have him back. I have no doubt if he went back he would probably still be one of the best footballers in Ireland.”

Jonny Cooper : Just Trying To Put It All Together

Alan Brogan: Success Down To Hard Work, Not Money