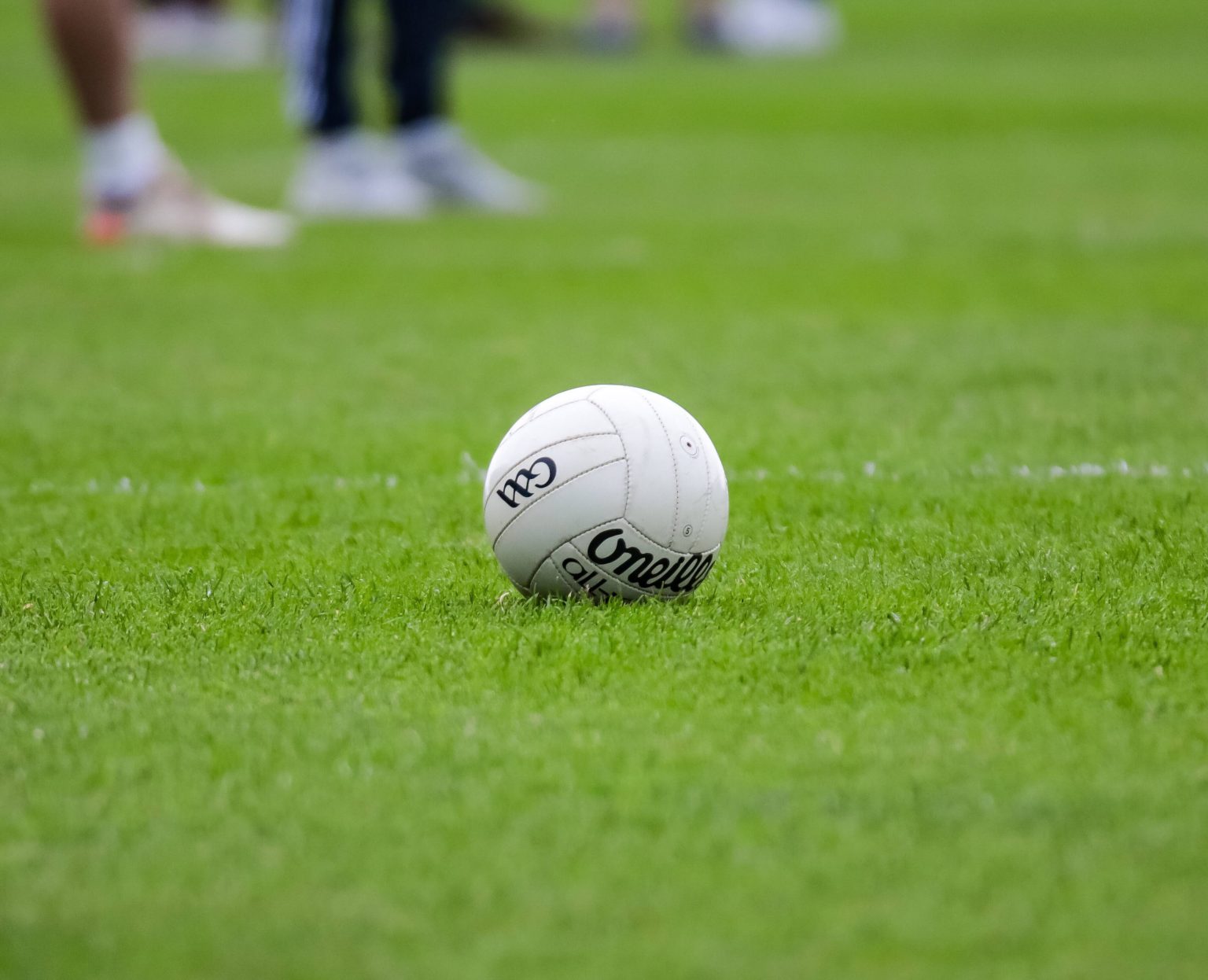 The GAA are to introduce a second tier football championship in 2020 which will begin after the completion of the provincial competitions.

A two tier championship has been a long standing discussion for many years among the hierarchy, players, managers and supporters but ultimately been rejected when proposed particularly by the players.

But there is now a change among the players to the idea with the GPA revealing that 60% of players who took part in a recent survey are in favour of a second tier.

An ongoing survey by the CCCC has revealed the some of the counties that would fall into the second tier competition have over the last five years only played between 10 or 12 championship games about a third of the total games played by the top teams.

This gap in the number of games for so called ‘smaller counties’ has always been a topical subject and the GAA have tried to address this in the past.

The introduction of the qualifiers in 2001 was sold on the premise that it would give smaller counties more games, giving those teams who’s summer of football normally ended before it had begun in the early rounds of their respective provincial championships, a second bite at the cherry and thus help promote football in their county.

The Top Counties Were The Ones To Benefit From The ‘BackDoor’

It was nice in theory but the teams that benefitted the most from the ‘backdoor’ were the top counties and for some smaller counties it only extended their championship journey by one game.

The constant number of mismatched games with weaker counties suffering heavy defeats and little or no entertainment for supporters has done little for the game.

It’s expected that at next month’s Council meeting that the CCCC will submit what the shape of a second tier championship will be and it will be put to a motion at the 2019 Congress with a view putting the new structure in place by 2020.

Fergal McGill the GAA director of games administration and player welfare says any new proposal would fall within the current championship parameters and could not impact on the club/county balance.

There will of course be objections to the proposal, but the reality is that the gap between the top teams and the rest is getting wider and it won’t be closed under the current structure.

Players need games and want more games during the summer and also need a realistic chance at competing and winning a competition.

For a lot of teams that’s just a fantasy under the current structure. But competing against teams of a similar standard in a new second tier football championship competition will give counties a realistic chance of winning silverware which will benefit not only the teams involved but also the promotion of the game in those counties and the game overall.

Is Dublin’s League Form A Case For Concern Or Blessing In...