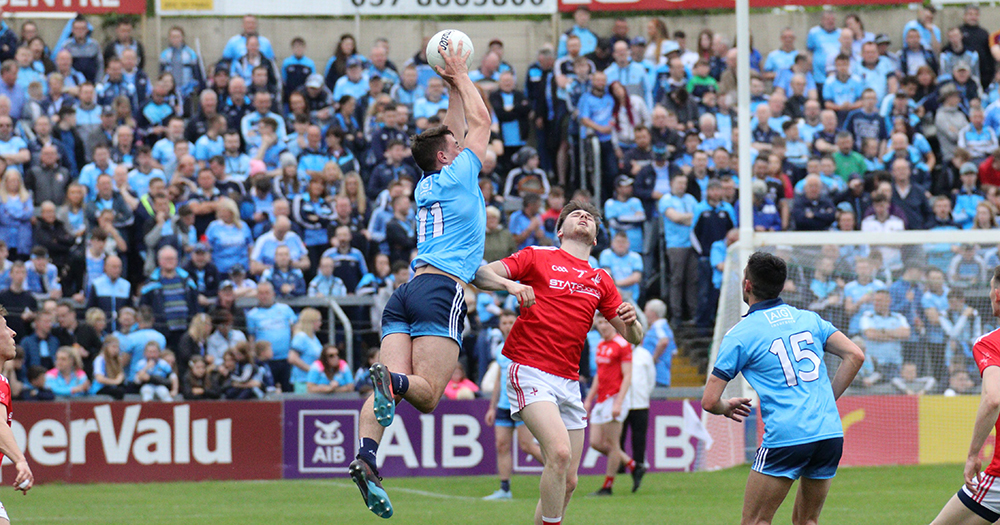 As the days elapse, the idea of any GAA Championship action is becoming a bleaker possibility. And with the government’s announcement yesterday, putting a stop to any events attracting a crowd of over 5,000 people until at least September 1st, it really leaves the GAA with a head scratching few weeks.

But with the potential to have games played behind closed doors, former president Seán Kelly is urging the association “not to throw in the towel” just yet.

Should the health authorities rubber stamp the resumption of sporting activities on a controlled and safe platform, action could resume in August, with the home stretch of both the hurling and football Championships running into September with a potential audience.

Liam O’Neill, another former president, said in recent days that the GAA should forget about any championship action for the remainder of the year. But Seán Kelly is a lot more positive on the subject, giving supporters a glimmer of hope they’ll be back in stadiums before the end of the year.

“I wouldn’t ever throw in the towel on it.” Kelly told the irish Examiner

“We are only in the middle of April so why would you say you won’t play a championship this year. You’ll find, looking at other countries, there’ll be quick changes, there’ll be a return to normality, maybe, quicker than people think”.

Keeping some light at the end of this long tunnel

While playing games behind closed doors, with the possibility of extended TV and streaming broadcasts to cater for fans, Kelly thinks there’s no point in giving up hope just yet.

“Players prefer to play in front of a crowd and we prefer to watch them, but if it has to go behind closed doors, it has happened already in other sports in other countries.”

“The Championship is of such great interest to so many people and players put so much effort into it that we shouldn’t close the door on it until we really have to”.

“We also, of course, have to see what is happening in other countries. I would prefer an EU-wide agreed response because different countries are operating different rules.”

“Some countries like Austria and Sweden are allowing people to go out and mix, whereas we aren’t. Now, I know we must continue to put public safety first, but it also has to be practical and it would be preferable if it was the same across the entire EU Union.”