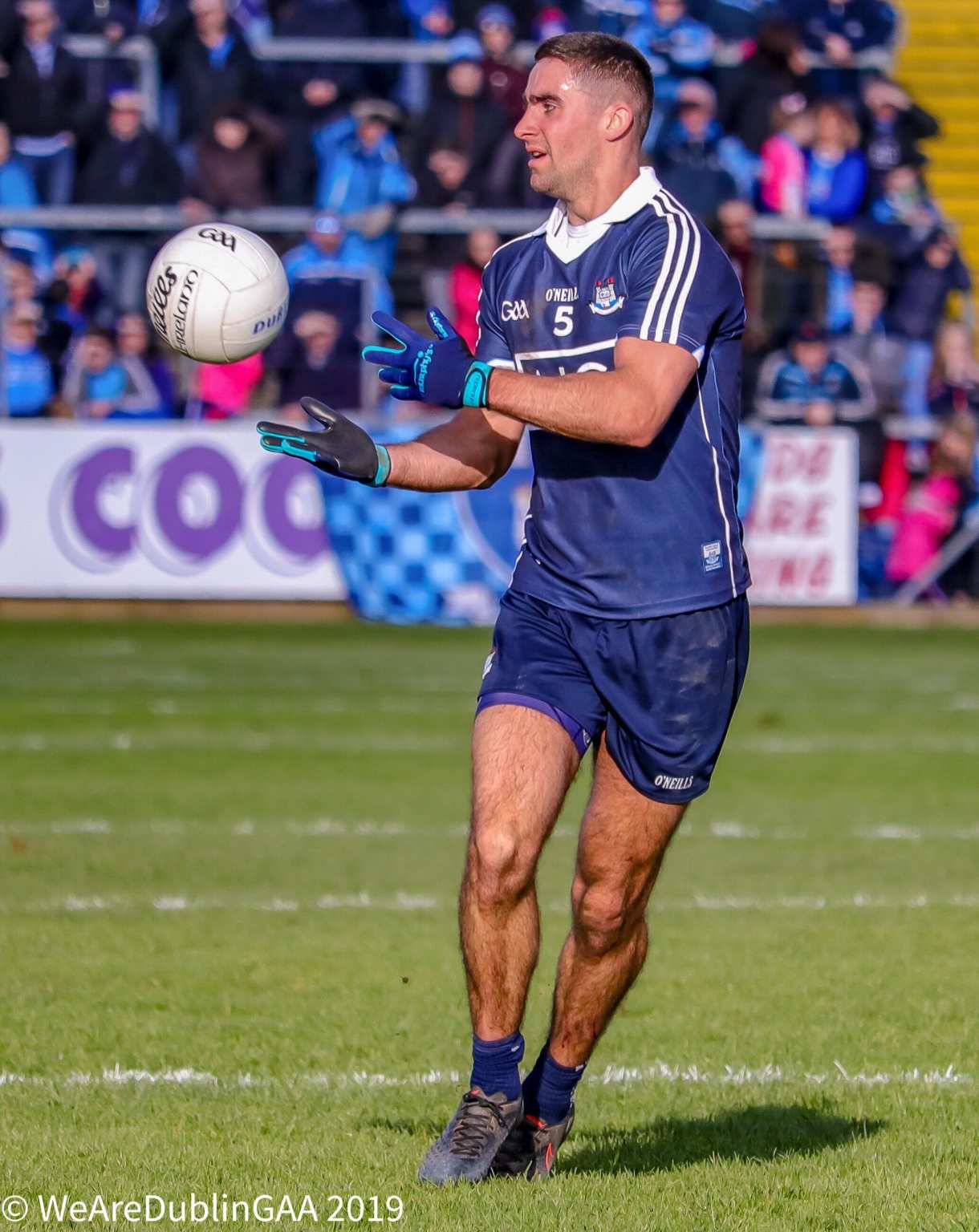 There is good news for Dublin and Jim Gavin as scans performed yesterday on James McCarthy’s knee have revealed he hasn’t suffered any long term damage.

McCarthy was forced off injured just before half time in last Sunday’s Leinster Final against Meath.

James needed to be helped off the pitch by two of the Dublin medical staff and was later spotted leaving the ground on crutches with an ice pack on his right knee.

Initial fears were the Ballymun Kickhams man had suffered knee ligament damage and would miss the remainder of the championship.

In 2016 McCarthy suffered a tear to his medial knee ligament which forced him to miss a portion of that year’s championship, but after yesterday’s scans allayed fears of another enforced stint on the sidelines he will be back playing for Dublin sooner rather than later.

The three time All-Star has been an ever present in the Dublin team and his thunderous tackles, counter attacking and versatility to play in a number of positions including midfield would have been a huge loss to the Dublin team if injury had ruled McCarthy out for the remainder of the Dublin’s quest for a fifth successive All Ireland title.

Dublin begin their Super 8’s group campaign on the weekend of the 13th/14th of July against either Cork or a round 4 qualifier winner and McCarthy may not feature in that game.

But James could be available for selection for Dublin’s game the following weekend against Connaught champions Roscommon.