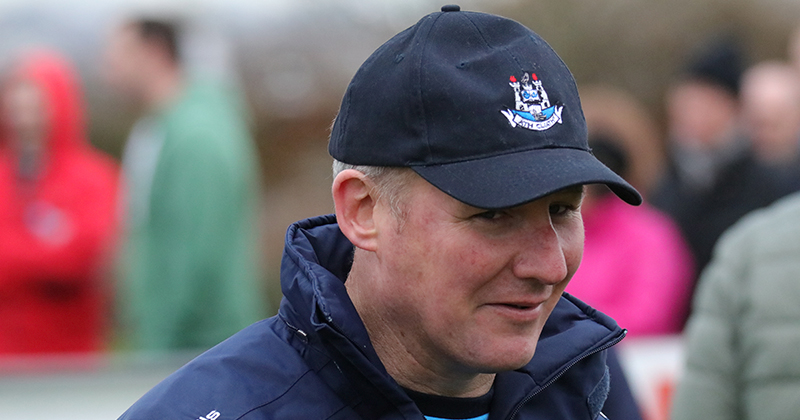 Dublin boss Jim Gavin speaks to RTÉ Sport about their win over Kildare and their trip to Tyrone this weekend.

Dublin’s first outing in this year’s National Football League was a success, beating Kildare under the lights of Croke Park on a score of 2-17 to 2-10. But Dublin boss Jim Gavin admitted his side certainly need to be more controlled in their play as they look toward a mouth watering fixture against Tyrone away from home this weekend.

“We took some great shots and we were very clinical but how we closed out the game wouldn’t be to our standards that’s a credit to Kildare.” Gavin told RTÉ Sport after the game.

The Dubs took a while to get into their usual stride on Saturday, but despite trailing by two points at the break they went through the gears in the second half to win comfortably by 2-17 to 2-10.

“We are back training two weeks now. We were opened up a little bit and not as controlled as we would like to be.

“Our hand passing, kick passing and the fundamentals of our game weren’t what they should have been, I wouldn’t use the two weeks as an excuse, we just need to go after that now.”

This Saturday it’s a return to Healy Park for Jim’s panel. Tyrone were one of three teams to hold Dublin to draws in last year’s league campaign, along with Donegal and Kerry.

In the 2015 campaign it was also a tied game. And on Dublin’s last visit to Healy Park, in 2014, the Dub’s won but only by the minimum on a score of 3-10 to 1-15. So, aside from last year’s All Ireland Semi Final, the games between these two sides always run close.

“Tyrone were strong in the McKenna Cup. They will have a different approach and different proposition. They are a good test to get this time of year and we are looking forward to it.”

I WASN’T EXACTLY GOING TO BE THE NEXT RONALDO – JOHN...