RTÉ Will Broadcast Live The Football, Hurling And Camogie Finals 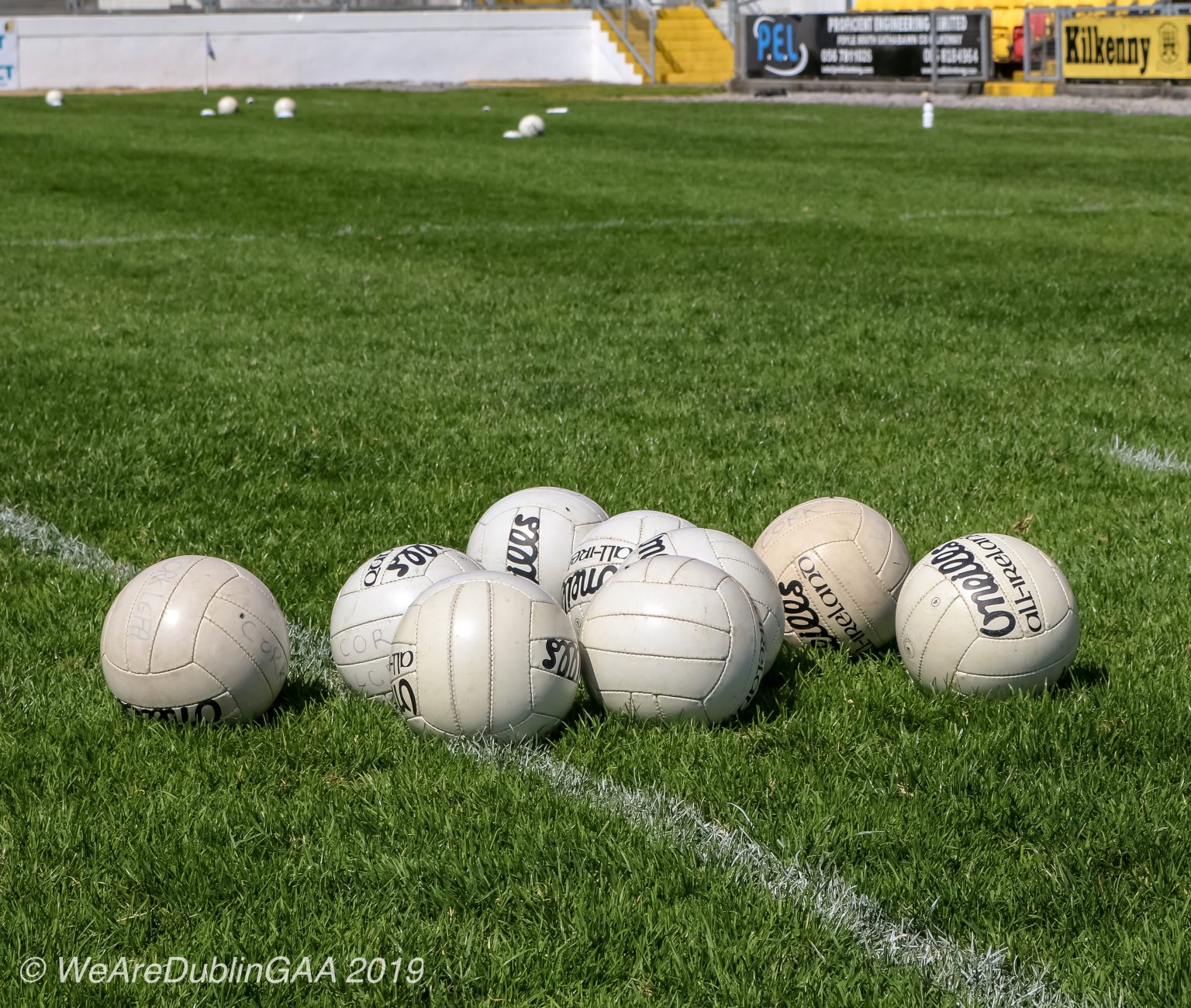 There is a big shift towards coverage of Hurling and the business end of the championships and a noticable lack of coverage of provincial football games with just five in total with four of those the provincial finals and the one exception the Ulster championship semi final between the winners of Fermanagh/Donegal v Antrim/Tyrone/Derry.

Live TV coverage starts on Sunday the 12th of May on RTÉ2 and RTÉ Player with a Munster Senior Hurling double bill featuring the Waterford v Clare clash from Walsh Park with the throw-in at 2pm.

That will be followed by the meeting of Cork and Tipperary from Páirc Uí Chaoimh which will throw-in at 4pm.

The Sunday Game is celebrating 40 years on the air and will return in its usual Sunday evening spot hosted by Des Cahill and will include the best highlights and analysis of the weekend’s Championship fare.

RTÉ Radio 1 has the full exclusive national coverage of every match in both hurling and football with commentaries featured on both Saturday Sport and Sunday Sport.

The first live action from this seasons GAA championships is this coming Sunday the 5th of May with Marty Morrissey commentating Live on radio from New York the Connacht Senior Football meeting between New York and Mayo.

There will also be live reports from Ruislip from the London v Galway Connacht Senior Football championship quarter final.

RTÉ Online will serve as the digital hub for all Championship coverage. Fans can follow every game via their match trackers and live score service on RTÉ.ie/sport and the News Now App.

Also this summer the RTÉ Player will offer live streaming of all the games RTÉ broadcast live and their highlights programmes, exclusive match previews, extended manager and player interviews, and the best of the Sunday Game’s expert analysis on the Football, Hurling and Camogie championships.

RTÉ Raidió na Gaeltachta’s coverage of Gaelic games will feature live commentary, reporting and analysis on Spórt an tSathairn and Reacaireacht an Tráthnóna on Saturdays and on Spórt an Lae on Sundays.

ICYMI, we announced our televised fixtures for 2019 today. Here is a quick recap of the games. #thesundaygame pic.twitter.com/22mJXmy1qD