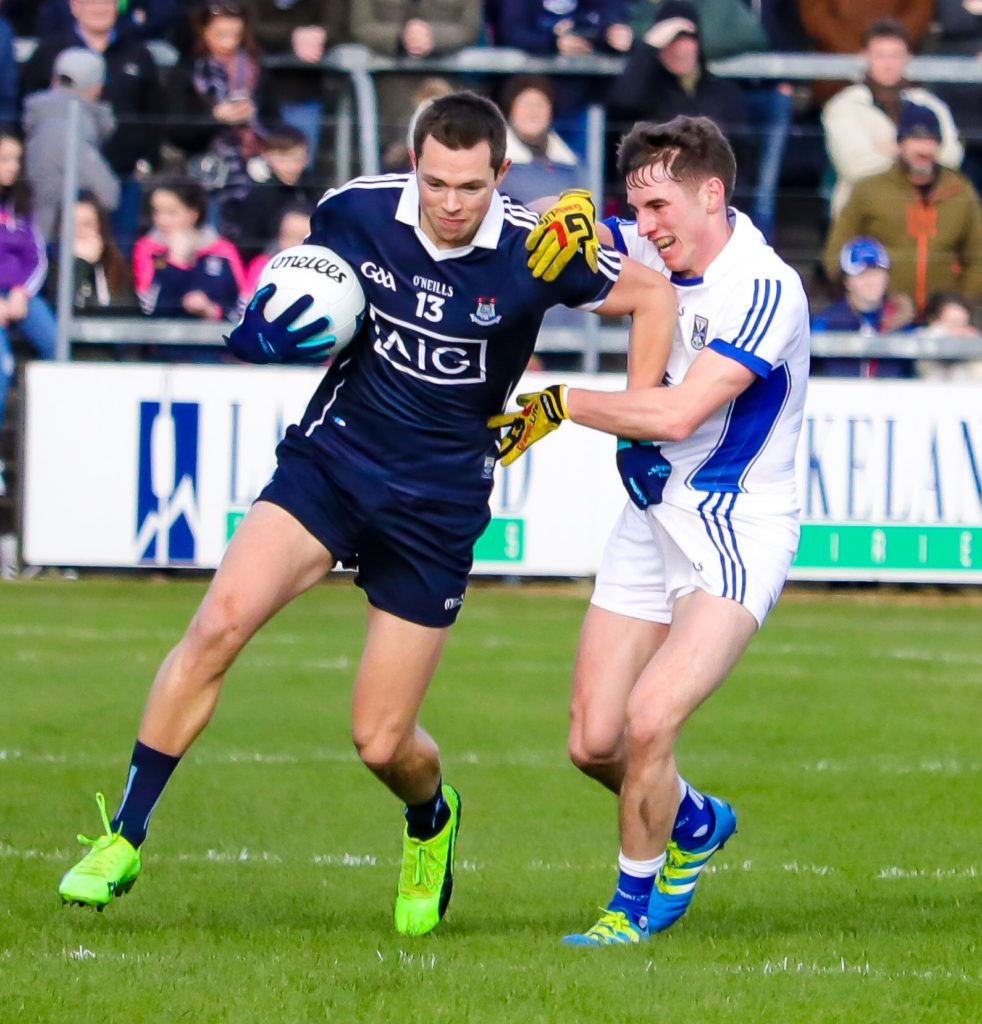 Last Sunday, Dublin’s senior footballers had barely had the chance to unlace their boots after their seven point victory over Cavan and the airwaves and social media was in overdrive discussing their victory.

But it wasn’t to praise them for extending their unbeaten run in league and championship to 30 games, it wasn’t to hail them as one of the all time greatest teams, it wasn’t even to discuss the actual game.

No it was to discuss the unfairness of it all, how much the Dubs have compared to other counties, the level of sponsorship they can attain, the old population excuse, the funding from the GAA and so on.

Why though is there all this hysteria surrounding Dublin’s current era of dominance when there is none towards counties who have a more impressive dominant record particularly in the championship than the Dubs, not just in football, but across all the GAA codes. 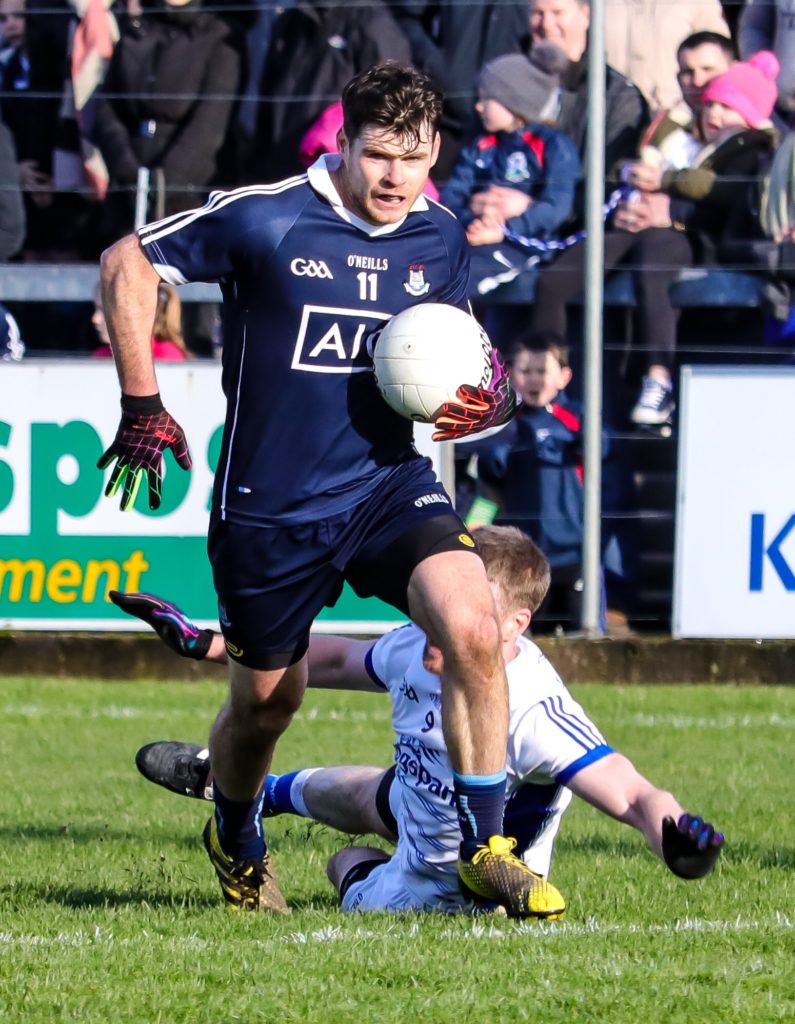 Taking the championship period from 1983 to date, Dublin have won six All Ireland titles, that pales in comparison to the records of the Kerry footballers, Kilkenny hurlers, Cork Ladies Footballers and Kilkenny and Cork Camogie teams over the same period.

The records of those teams between 83 and 2106 are as follows:

All the above teams have had more success than Dublin and more dominant periods as well, why then is there never the same negative reaction to those teams. 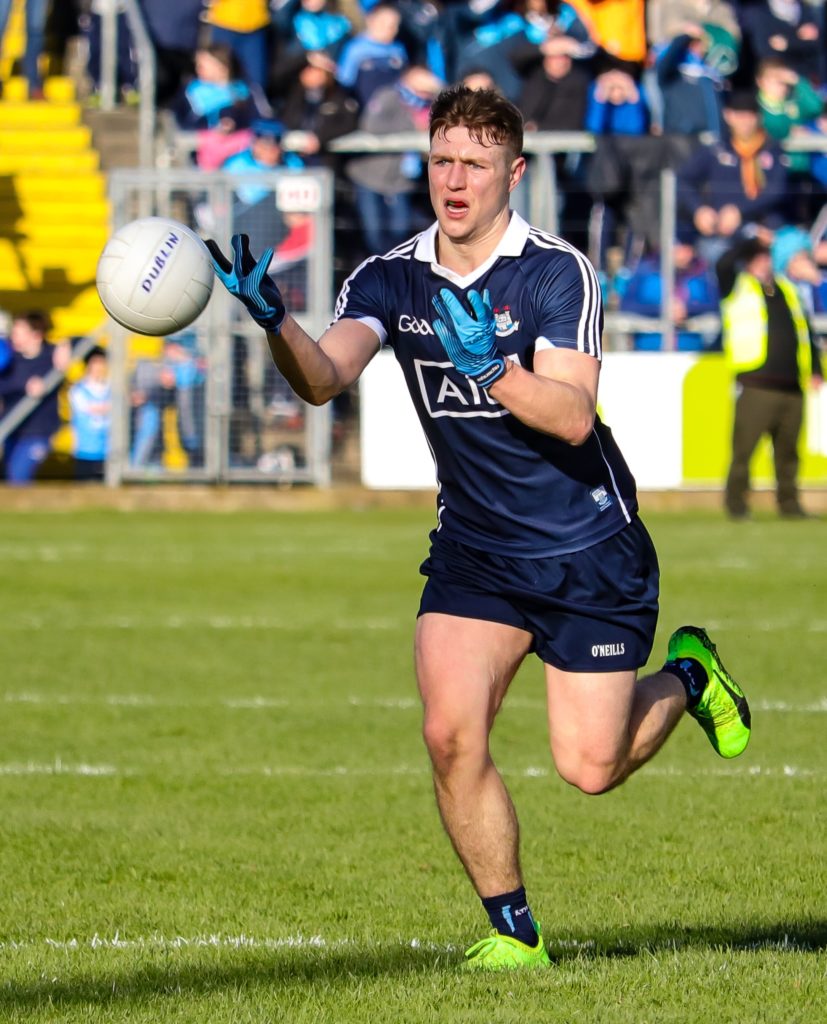 Brian Cody and his Kilkenny teams have ruled the world of hurling for many years and are constantly hailed as great teams, praised for the consistency and the players are revered as legends of the game and rightly so.

When Kerry were the dominant team in football they were revered from a height. The Cork ladies footballers are classed as the greatest team to ever play the game and the great Cork and Kilkenny Camogie teams have also had plenty of praise heaped upon them, again all rightly so.

That is the norm for any successful and dominant team in any sport, their achievements are admired and applauded, but only so in the GAA if that team happens to hail from any county bar Dublin. 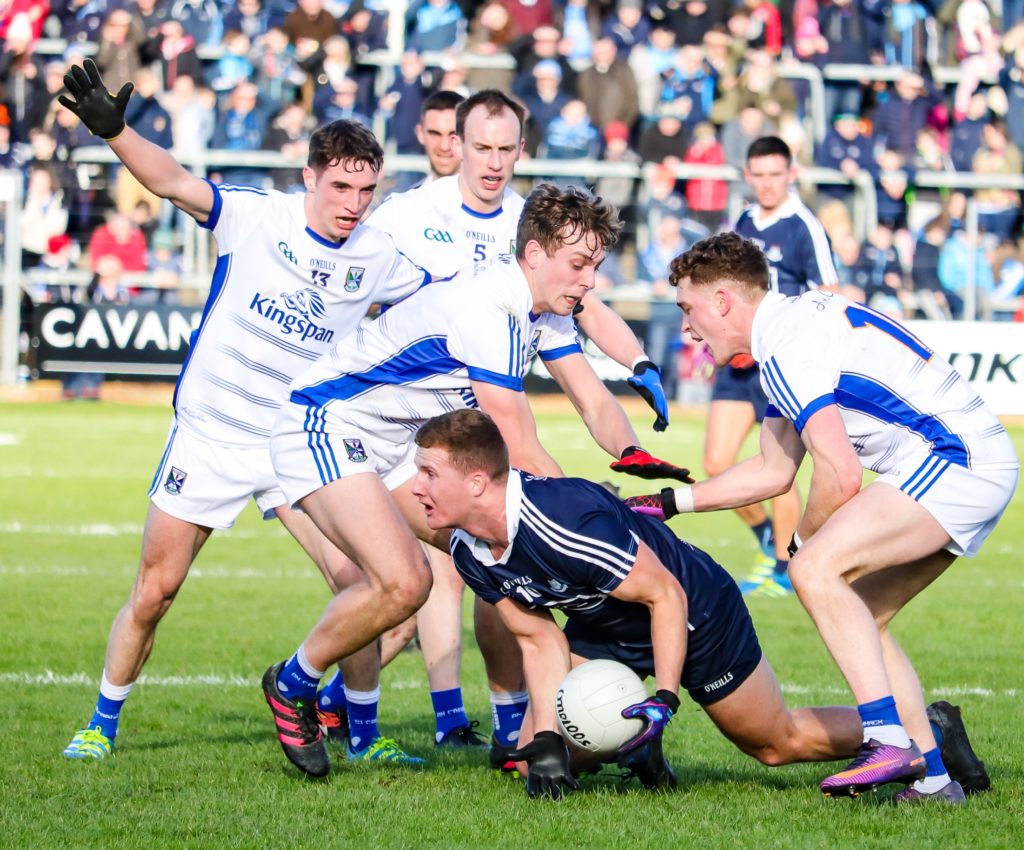 There where no mass calls to split the Kerry footballers, Kilkenny Hurlers or Cork Ladies Footballers or either of the Cork and Kilkenny Camogie teams into two during their dominant periods, no calls to reduce their funding, something the GAA confirmed they will be doing to Dublin over the next few years.

So why is there all this hysterical fear of Dublin having a period of success when it’s never an issue when other teams are doing exactly the same thing.

If the history of sport teaches anything, it’s that these periods of dominance are cyclical and that this era of success for Dublin will at some point end and some other team will take over.

TARGETING OF CONNOLLY WILL INCREASE EVEN MORE FOR THE REST OF...

THE BATTLE OF DUBLIN’S WING BACKS IN 2017