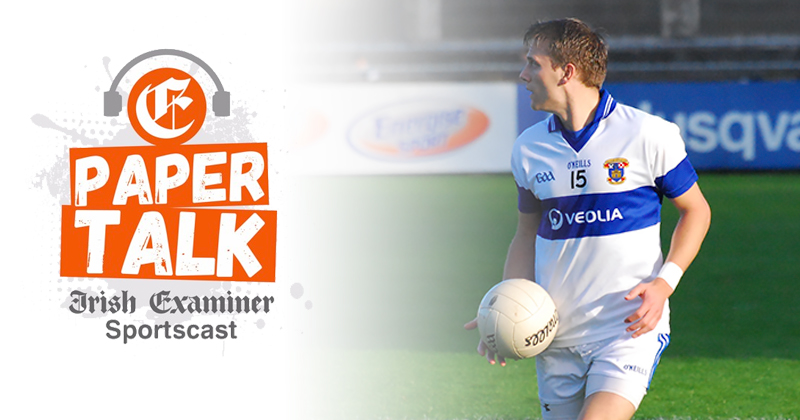 In this week’s Paper Talk Sportscast on irishexaminer.com, Colm O’Connor speaks to former Dublin star Tomás Quinn about the action from Saturday night Allianz League clash between Dublin and Kerry in Tralee.

Mossy gave his views on the intensity of the fixture and the deep rivalry between the two sides. he speaks about Dublin’s unbeaten run and how Kerry haven’t beaten them for quite a while now.

Saturday’s game had such an edgy feel to it, Championship-esque. And no better man than Quinn, who’s had his share of battles over the years to explain the mindset of the Dublin players with their backs against the wall. He describes it as a stubbornness to get beaten.

You can listen to the entire broadcast in the player below.

All To Play For After Three Allianz National Football League Games