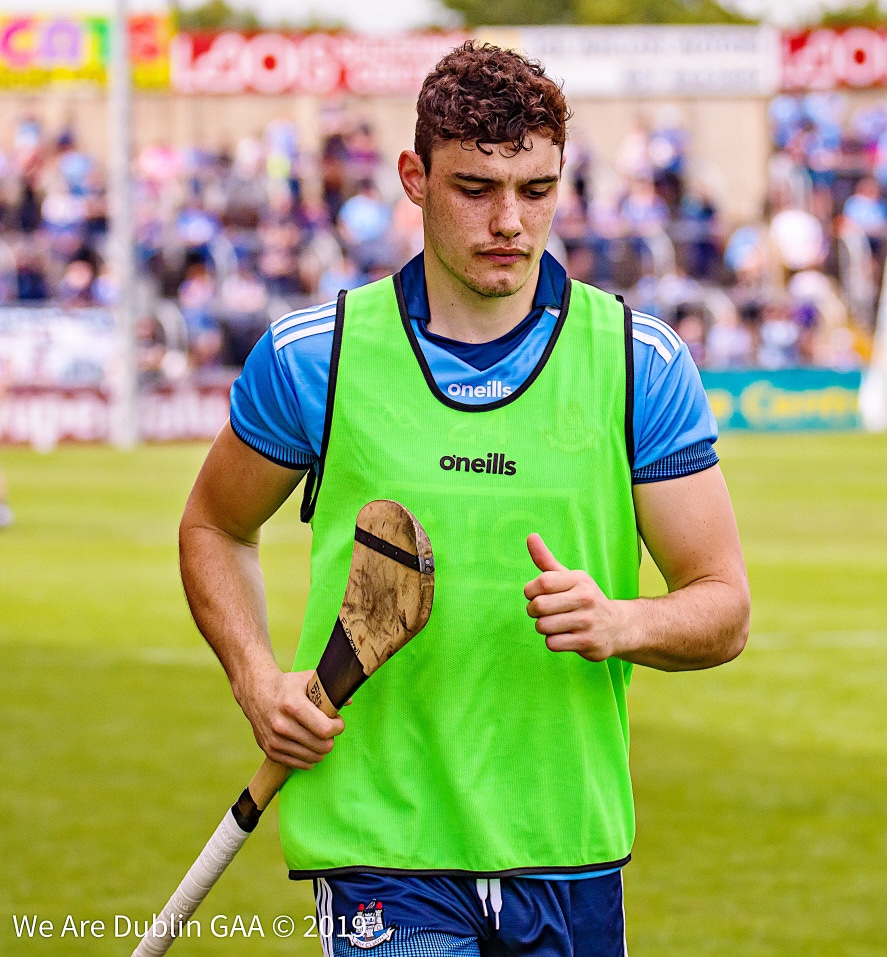 There were a few raised eyebrows this week when news broke that Dublin senior hurling captain Eoghan O’Donnell had linked up with the Dessie Farrell’s football squad.

Now O’Donnell is not the first Dublin hurler to switch from hurling to football, Mark Schutte joined up for a couple of seasons with Jim Gavin’s squad and Shane Ryan was another to make the switch.

Dual players Conal Keaney and David O’Callaghan opted to concentrate on football during their careers before returning to the small ball game.

So a hurler turning to football is not a new phenomenon, but what has raised some eyebrows is the timing of O’Donnell’s inclusion in the Dublin football squad considering they have reached the All Ireland quarter final stages of the season.

The Dublin hurlers had a disappointing championship campaign and their season was cut short when they failed to qualify from their Leinster round robin campaign.

It’s not clear what area of the team Farrell and his management team brought Eoghan O’Donnell into the squad for. O’Donnell is recognised as one of the best hurling full backs in the country and is a strong physical player, excellent in the air and likes to get out in front of opponents and win the ball.

The Dublin football squad are a little light in the defensive cover and an injury to one of the regular starters leaves Dublin vulnerable. Also despite excellent wins over Wexford, Meath and Kildare in the Leinster championship, Dublin have at times looked vulnerable to the high ball in around the square and O’Donnell’s strength and aerial ability might be seen as the solution.

Former Dublin star Philly McMahon was speaking this week about O’Donnell’s inclusion on The Throw-In podcast and the Ballymun Kickhams player said the Dublin management will have to be smart how they use O’Donnell as “it could ruffle a few feathers.”

“The opposition will probably be looking at him and thinking that he hasn’t played at this level, but [from Dublin’s perspective] you look at him as a hurler and you think it’s probably what we need if he can bring across that physicality, being strong, getting out in front and winning the ball and maybe being a target man, or marking a target man,” the Ballymun Kickhams clubman stated.

“In that way [marking a target man], the group are kind of saying, well, we need defenders so it’s okay for someone to come in at this time of year and it’s not just ‘we are bringing him in because he is a hurler and there is this thing between the Dublin footballers and the hurlers.

“Whereas if you bring him in as a full forward and he plays ahead of the other full forwards who have been there for the last few years, you are going to kind of piss them off a little bit. So, I think strategically the management have to be smart about this because it could ruffle a few feathers.”