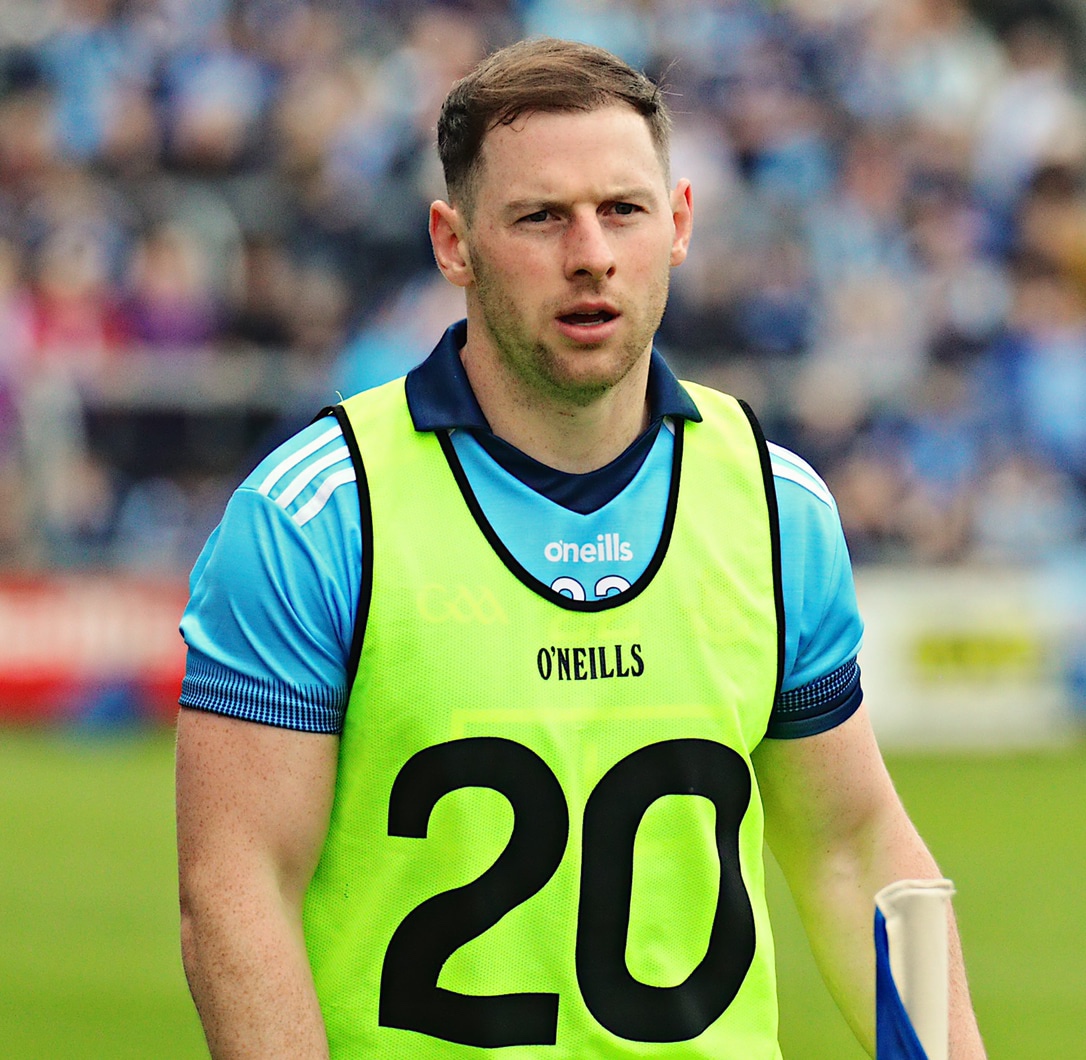 In a glittering career with Dublin Philly has won an incredible 8 All-Ireland senior titles, 12 Leinster titles, 6 National Football League titles and 2 All-Stars for his outstanding performances at corner-back in 2015 and 2016.

The now 34 year old announced his retirement on social media this morning and McMahon is the latest of the golden era of footballers in the capital who delivered six All Ireland titles in a row to call time on their Dublin careers.

Dublin. My friend. My home. Mentioned 50 times in this poem. We live in you, My city, mo chroi, I love you, most of the time, you see…. Dublin you are, me.
– Stephen James Smith.

Thank you to everyone that was apart of my journey. It's time to pass the jersey on. 💙🙌 pic.twitter.com/XBwm0z8484

Others to hang up their boots this year are Cian O’Sullivan, Michael Darragh Macauley, Paddy Andrews and Kevin McManamon.

Philly McMahon made his senior debut for Dublin back in 2008 and one the first of his eight All Ireland titles in 2011 coming off the bench against Kerry in that never to be forgotten final.

Philly earned a reputation as a tough tackling corner back, defending though was not the only string to his bow and he broke forward to great effect often adding his name to the list of scorers in games.

He has also won two Dublin Senior Football titles and a Leinster title with his club, Ballymun Kickhams.

Another Dublin legend exits the stage, best of luck Philly in your future endeavours and thanks for the many memories. Yup the flats!!!!

Below is Philly McMahon retirement statement in full

From kicking my ball against the flats of Ballymun, to kicking the ball over the bar in Croke Park, it’s time to pass the Dublin jersey on.

14 years since my intercounty debut, I could never begin to imagine the journey that would unfold in front of me.

The incredible coaching from selectors, in particular Dec Darcy, who has had such an influential impact on my career on and off the pitch.

The managers Paul Caffrey, Pat Gilroy, Jim Gavin and Dessie Farrell, who all believed in me – thank you!

To my teammates, the battles, the wins, the losses and special friendships that have been forged forever – thank you!

It has been an incredible journey, one I will never forget. You gave me a purpose in life, to use sport as a platform to help others that are struggling in life, like my brother John did. You have helped me keep his name alive.

I’m so lucky and proud to have been shaped by my community, Ballymun. Thank you to everyone within my community that has supported me during my Dublin football journey, I am forever grateful.

My journey began in Ballymun Kickhams, encouraged by a passionate footballer, Paddy Christie. I am forever grateful for the energy you recognised in me as a young kid and how it could be used on the pitch. Without your support on and off the pitch, I would not have achieved what I have today.

It has been an honour to represent my club, wearing the sky blue jersey, I hope I made you proud.

To my late Dad Phil and Mam Val, thank you for every opportunity you gave me, it was all worth it.

Thank you to my extended family, close friends and work colleagues from Bedo7 and Nutriquick for endless support on and off the pitch.

To my wife Sarah, thank you for all the support you gave me throughout my career, I will be forever grateful for the sacrifices you have made.

Lastly to the blue army, what I will miss the most, walking the pitch of Croke Park soaking in your energy, your infectious roars, passionate singing and the unforgettable vibrations of Croke Park!!

DUBS OUTPLAYED IN SECOND HALF BUT HANG ON FOR A TIED...