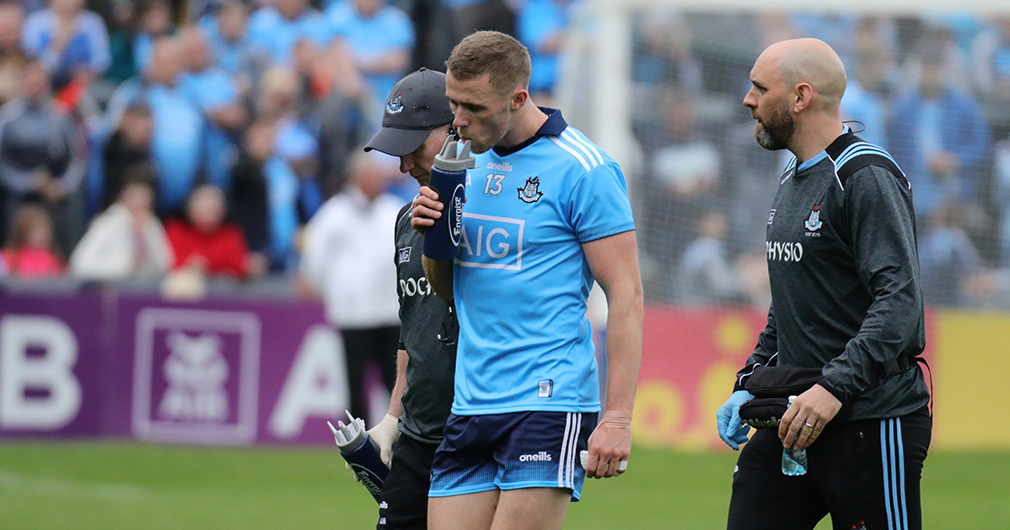 Earlier this evening it was reported in some papers that Kilmacud Crokes star Paul Mannion will not be part of Dessie Farrell’s 2021 Dublin Senior Football Panel, casting doubt on his Inter County future.

It follows an annoucenment this morning from Michael Darragh Macauley. The Ballyboden star has called time on his Inter County career after over a decade. And after tonight’s news, Mannion’s decision could pose a headache for Dublin boss Dessie Farrell ahead of preperations for the 2021 GAA League and Championship season.

Six All Ireland medals, and three PwC All Star honours between 2017 and 2019 see Paul step away with massive honours. He returned late to the panel last year. As a result he saw himself replaced by Paddy Small in a corner forward role. A position he never reclaimed.

Mannion only made bit parts in the Championship season. But he did make a big impact in the second half of Dublin most recent All Ireland Final win.

One of the greatest kickers of the ball, Mannion shone in the 2019 Championship season. His second half performance against Mayo in the All Ireland Semi Final is a stand out moment of his career, followed closely by the replayed decider against Kerry.

In 2015, Mannion sat out the season, deciding to travel to China as part of his International Commerce studies. So you have to wonder will Paul make a return in the future.

It leaves Dessie Farrell with some holes to fill, with Mannion following Jack McCaffrey out the door as another player not yet close to retiring age. 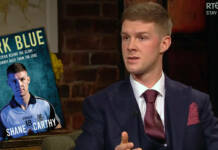 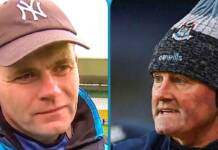 Dublin Look Forward To Their Fifth Championship Encounter With Roscommon