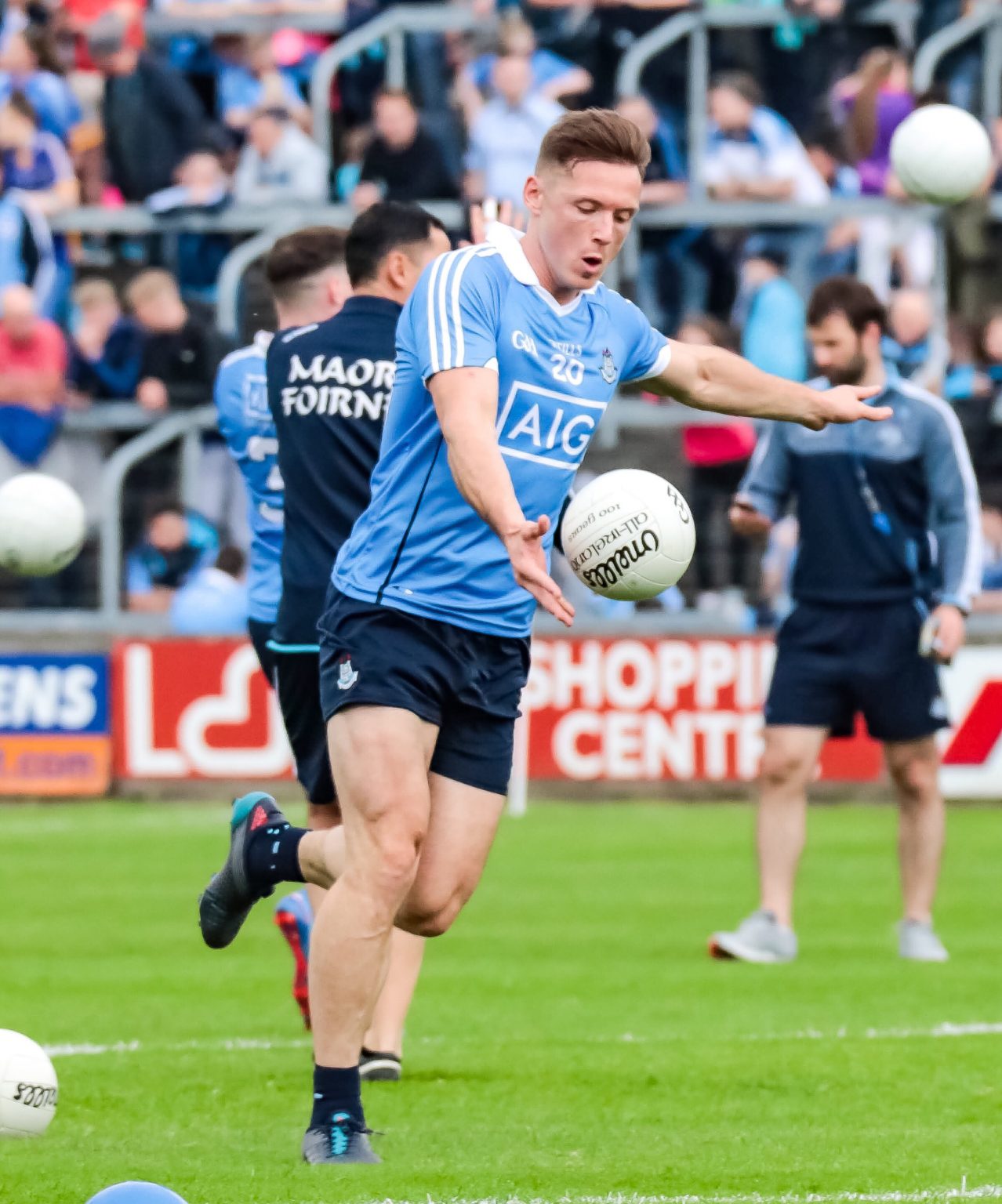 Flynn takes over from former CEO, Kildare legend Dermot Earley who stepped down from the post in January.

Paul follows in the illustrious footsteps of another legendary Dub in the shape of Dessie Farrell. Farrell was one of the founding members and was appointed the first chairman of the GPA in 2000.

In 2003 Farrell was subsequently appointed as the full-time chief executive. He led a lengthy campaign for the GPA to be officially recognised by the GAA as the players representative body which came to pass in 2010.

Flynn is no stranger to the GPA as he has been part of it’s National Executive Committee since 2012 and has operated as secretary in recent years.

The Fingallians club man currently works as the commercial director with Lincoln Recruitment Specialists, but once he serves his notice period and his playing duties with Dublin in the championship he take up his new role this September.

“I am very proud and honoured to be taking up the position of CEO of the GPA at this time of enormous change and development for the game, Flynn said in a statement today.

“The GPA has a fantastic member base who are passionate about the game and I will work hard to represent them and the Association. From personal experience I know the great work that the GPA does.

“It has played an important role in my development on and off the field and I know the valuable work the Association does day in day out to help players all over the country. My vision is to build on the great work of our previous leaders and to engage the next generation of players.

“Players will be at the heart of all GPA decision making and the Association will remain unrelenting in its pursuit of members’ interests. I am really looking forward to rolling up my sleeves and getting started on the work ahead. I look forward to working alongside players to ensure that their unique contribution to the games and society as whole is fully recognised.”

There is plenty of work ahead to be done by Flynn in what is an ever changing GAA landscape, but no better man for the job and one who will bring plenty of energy and passion to the position.

All here at We Are Dublin GAA would like to send our congratulations and best wishes to Paul Flynn in his new position.