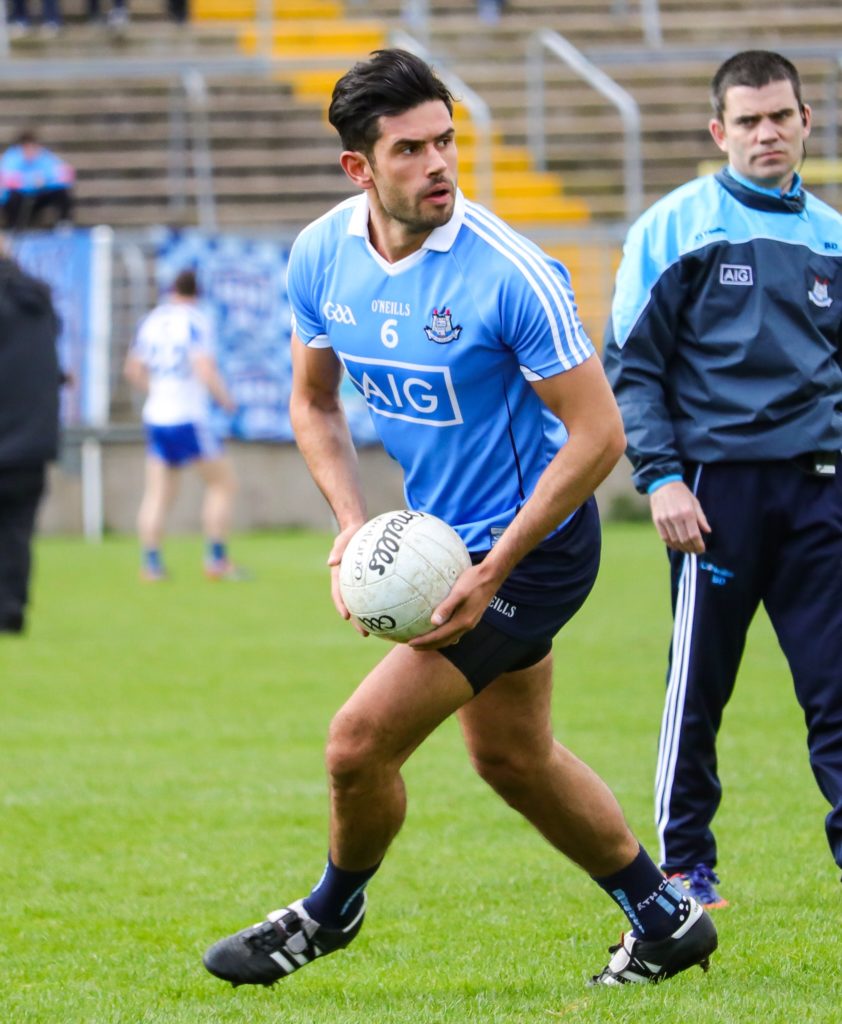 The long 36 game unbeaten run by Dublin through League and Championship had to end sometime and so it was the case in this years Allianz League Final against Kerry.

Much has been made of it, with some believing it’s a turning point, that a changing of the guard has begun and Kerry’s coronation as the new Kings of the game will take place in September when they take Dublin’s All Ireland Crown from them.

But somebody forgot to tell Cian O’Sullivan who’s not buying into those sentiments for a moment. Although the victory in the final is a big boost for Eamon Fitzmaurice’s men ahead of the championship and the result that day may indeed turn out to be a defining moment and O’Sullivan believes that just like the defeat to Meath in 2010, the loss to Kerry a few weeks ago may be a defining one for himself and his teammates for the rest of the season.

O’Sullivan speaking to the Irish Independent at the announcement that Skins and Dublin GAA will be in partnership till 2018, the Kilmacud Crokes star believes the stirring comeback that almost reeled Kerry back in, showed there is plenty of life left in the Dublin locker room yet.

“Obviously Kerry will take a lot out of that win against us in the league final, but I think we still showed … I think they probably could have won by a bit more than they actually did if we didn’t turn things around the last five, 10 minutes, so thankfully, again we showed that we still have that string to our bow.

“We are happy with how we closed out the game. It’s just unfortunately that the rest of it wasn’t up to our standards.”

Although O’Sullivan and his fellow teammates were very disappointed at losing the league final it’s put to bed know and they have moved on and Cian is also happy that all the distracting talk of the unbeaten run is now gone.

“We wouldn’t have been paying too much heed to the unbeaten run and however many games it is, but it was just so widely talked about and publicised, that your friends and family, or in the media or wherever, that it is very hard to get away from it.

“It does seep into the subconscious and therefore become a bit of distraction to your preparations for the game.

“That is done away with now, that distraction isn’t there. So, is it a positive going into the summer? Yeah, it probably is.

“It’s a good thing that that distraction is kind of gone now.”