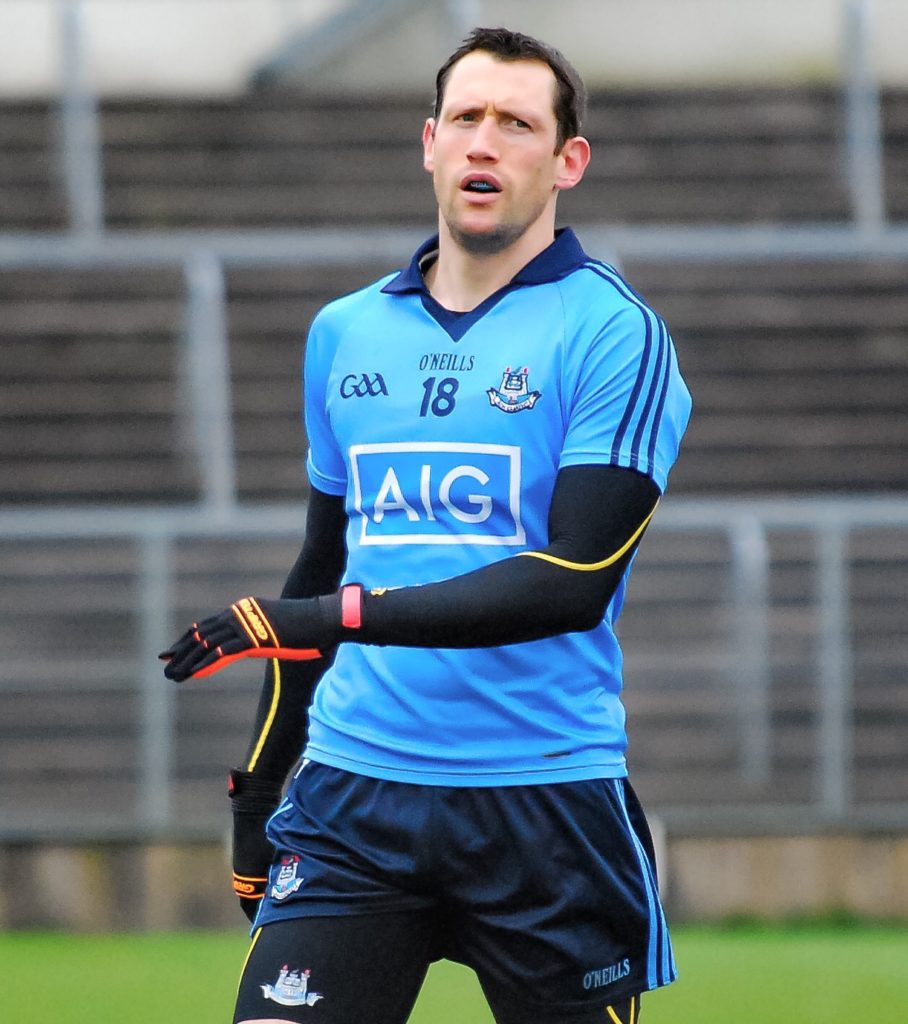 It’s that time of the year, panels are being put together with preseason training about to get underway for many teams and along with that comes the inevitable retirement announcement from elder members of intercounty teams.

Guys who have been at the coalface of the intercounty scene for many years decide it’s time to hang up the boots and hand the baton over to younger player coming through. Work and family commitments or the feeling they have nothing left to offer are major contributory factors.

Dublin haven’t had any such announcements yet and one player who definitely won’t be retiring from the game is Eoghan O’Gara who had a frustrating 2016 season as he battled back from injury.

But whether the Templeogue Synge Street player will be joined for the 2017 season by his club mate Denis Bastick, O’Gara doesn’t know.

Speaking at the launch of Top Oil’s sponsorship of the Leinster GAA Schools Senior Championships yesterday he told reporters “Denis is a good friend of mine and clubman, but he keeps his cards close to his chest, so I honestly don’t know.”

“If he keeps it going he can make a seamless transition into the Dublin over-40s,” O’Gara laughs.

“He’s a great guy and great leader and obviously he needs to make a decision based on his body and family and game-time.

“I’d say he is still thinking about it I don’t think he has made a decision on it.

Although Bastick will be 36 years of age when the championship rolls around again next year, O’Gara believes he still has a lot to offer and a lot of players would be very happy if he was still around.