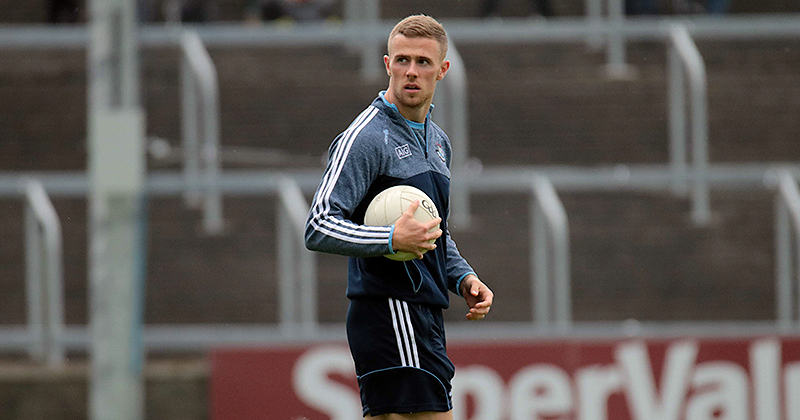 The Inter County Season is well and truly over. This weekend eight teams play for a Semi Final slot in this year’s Dublin Senior Football Championship. But tongues have already started wagging over the ‘drive for five’ in 2019.

Declan Darcy recently spoke of Diarmuid Connolly being welcomed with open arms should he decide to return to Jim Gavin’s ranks for the new season. But that’s all hearsay right now.

And a couple of week’s ago the rumour mill cranked up a gear once again, as former Kilmacud Crokes and Dublin full back Rory O’Carroll returned to Ireland from his world travels.

O’Carroll is a three time Senior All Ireland Champion, and a two time All Star. When he decided to up sticks and head to the southern hemisphere, a lot of fans were devastated, but thanks to the likes of Jonny Cooper, Philly McMahon and Michael Fitzsimons, Dublin kicked on and put a few more celtic crosses in their pockets.

Speculation of Rory’s return to the blue jersey was met with all kinds of excitement, but Crokes team mate Paul Mannion has confirmed that his visit home is just a short one.

“We’d love to have him back, especially with Crokes.” Mannion told the42.ie

“Maybe next year at some stage, I don’t think football is at the front of his mind now.”

“He was just back for a wedding last weekend, he’s going back off to Australia now next week or the week after.”

It’s a massive weekend for Paul Mannion and his Kilmacud Crokes colleagues as they take on St. Sylvesters this Sunday in the Dublin Senior Championship Quarter Finals.

When he debuted at senior level for Crokes back in 2012, they made it all the way to the county final. But since then have failed to return to the championship decider which they won in 2010. But this time around there’s a higher expectation.

“Definitely think we’ve got the team. Just probably have come up against some strong opposition in the last couple of years that are maybe a few steps ahead of us in development.”

“We’ve got a nice balance of experience and a lot of young lads coming through as well.”

And would O’Carroll fit into the set up if he decided to make a return?

“You’d probably get more out of him than me. He’s loving it down there. He doesn’t tell us much.”

“I don’t know what match fitness or shape he’s in at the moment, whether he’s match fit or not. No, I don’t think he was looking to line out anyway.”

GAA Referees pull together for Pieta House Darkness Into Light