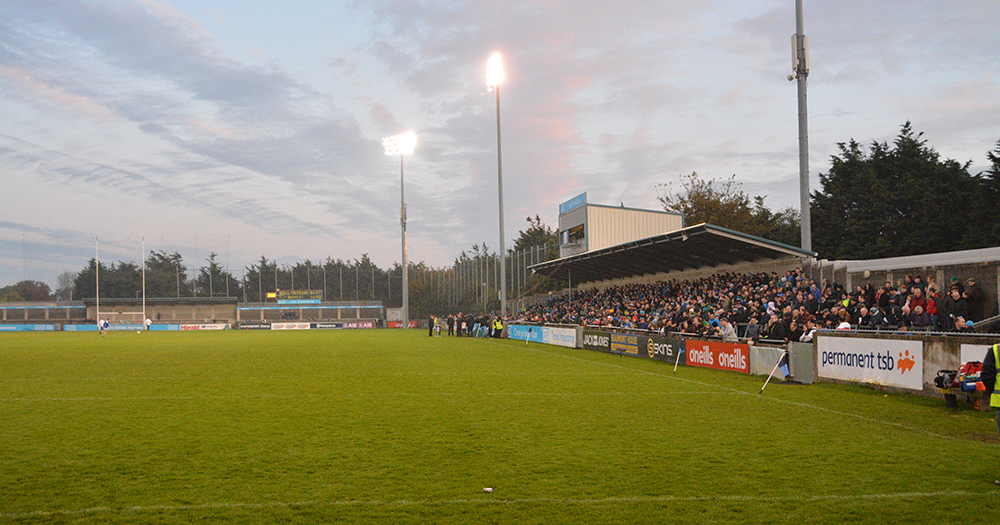 It made front page news on April 1st this year, as photographs were published in the Irish Independent. A number of players connected to the Dublin Senior Football panel were seen to be involved in a training session early the previous morning.

Following the incident, the Dublin County Board were quick to act, handing a twelve week suspension to Senior Football manager Dessie Farrell. It was noted at the time Farrell was not in attendance at the alleged session. The County Board apologised unreservedly.

Minister of State for Sport Jack Chambers called for action to be taken. An Garda Síochána confirmed they were in the process of making enquiries around the regulation breaches.

Today however, it was confirmed that the players involved in the incident would receive punishment as it was not considered a “penal regulation”.

A statement released warlier read “An Garda Síochána has completed an investigation and advises of the Director of Public Prosecutions were sought.”

“Regulation 11 placed restrictions on organising training events. Regulation 11 was not declared to be a penal regulation, therefore no prosecution could be initiated.”

ITS NOT THE SUCCESS ITS THE BOND

GRAY CALLS FOR MINORS TO BE MORE CONSISTENT