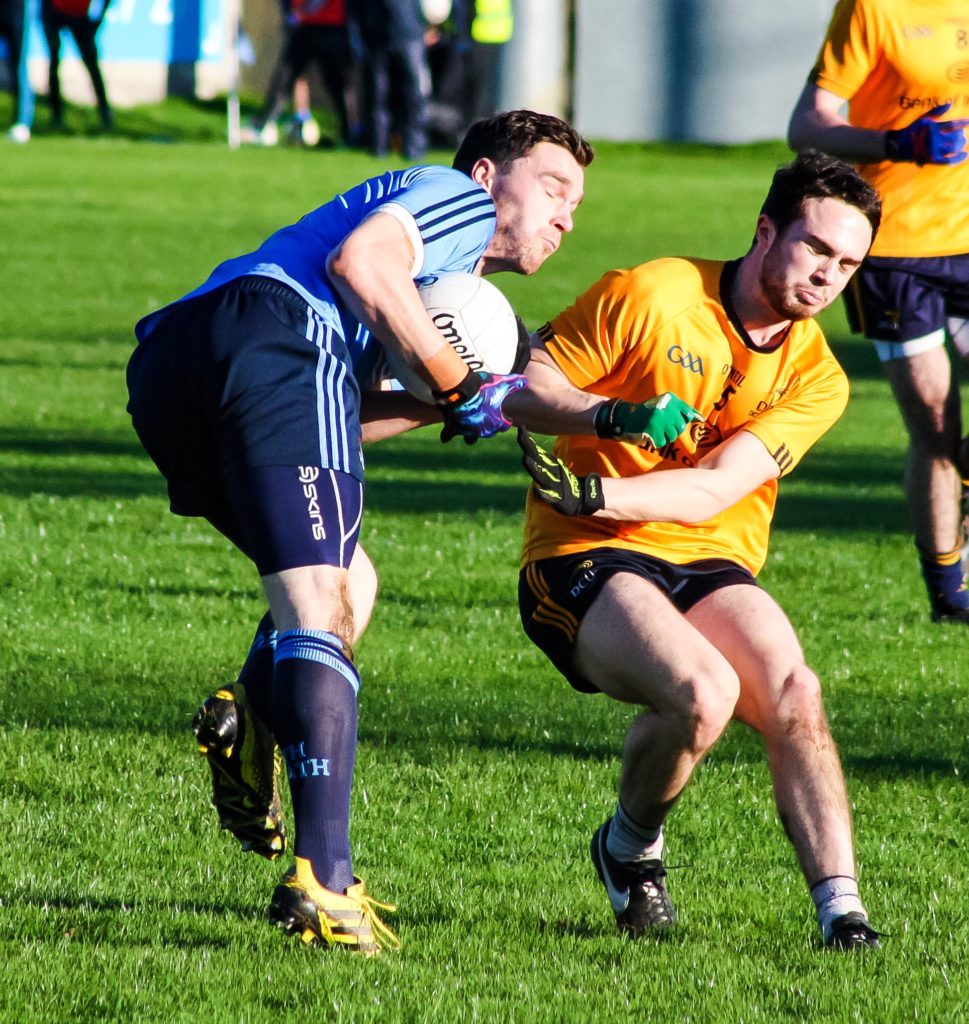 Last year Dublin supporters due to fixture clashes between the Dublin Senior Footballers and Hurlers in the early season O’Byrne and Walsh Cup competitions were left with the unfair choice of which team to go and support.

So the news earlier in the week that at least in the opening round of the 2017 competitions that it wouldn’t be a problem with Parnell Park the venue for a double header on the 8th of January was great news for Dublin supporters.

But it has been confirmed today that in fact that won’t be the case as recent fixture changes by the Leinster Council will see Ger Cunningham’s side now play their Walsh Cup clash with Carlow on Wednesday the 4th Of January in Parnell Park at 7.30pm.

That now means that the opening O’Byrne Cup encounter for Jim Gavin’s All Ireland Champions Dublin against DCU will be a stand alone fixture with the game taking place in Parnell Park now throwing in at 2pm instead of the original time of 4pm.

McCAFFREY HOPES FOR A SPEEDY RECOVERY IN 2018