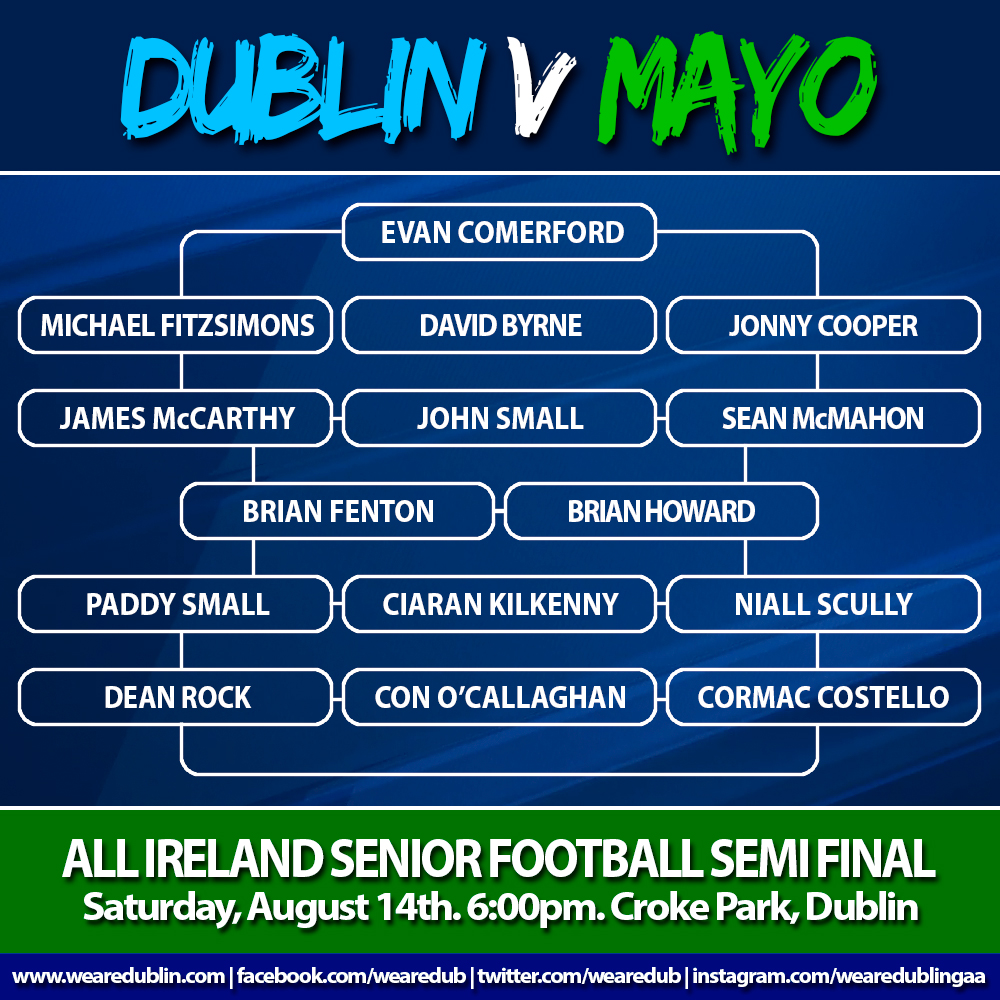 No cause for change from the starting 15 that lifted an eleventh Leinster Senior Football title a couple of weeks ago. Dublin manager Dessie Farrell has stayed faithful to that starting line up as Mayo head for Croke Park to try stop Dublin in their tracks.

Last year’s final will be a distant memory for both sides despite Dublin winning convincingly. Both sides will arrive in Croke Park believing they can shade this tie and advance to this year’s decider on September 4th. Dublin once again kept a stranglehold on the Leinster Championship, beating Kildare. Mayo saw off Galway by 2-14 to 2-08 to claim Connacht silverware.

This is the 10th Championship meeting between Dublin and Mayo since Dublin’s first All Ireland Success a decade ago. Of the nine games played Dublin have won 6, with Mayo claiming a famous win in the 2012 Semi Final. Two of the games ended in stalemate. So who will claim today’s spoils?

Dublin will start today with an unchanged starting 15 from their last day out. John Small was a late addition to that starting line up and has retained his place for this evening’s proceedings. 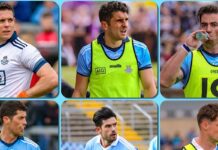 Philly McMahon – I Didn’t Enjoy It As Much As I...

Cian O’Sullivan Close To A Return For Dublin