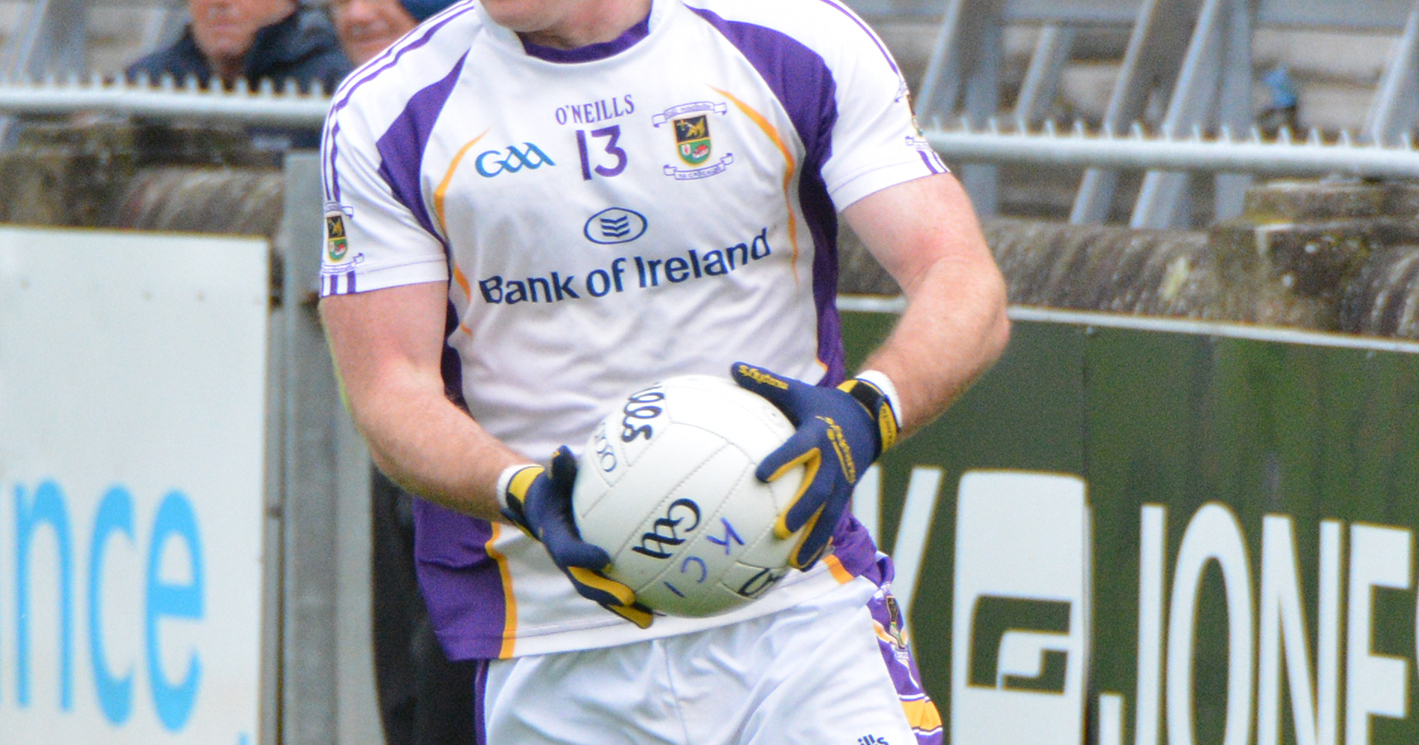 In two thrilling Dublin Senior Football Finals over the past weekend Na Fianna and Kilmacud Crokes secured their places in this year’s decider with wins over Ballyboden St. Endas and Thomas Davis. And it was certainly the tonic needed by Dublin football fans following the untimely passing of St. Vincents and Dublin legend Brian Mullins on Friday.

17 years ago was the last time Crokes won back to back titles and saw off Na Fianna on a 1-14 to 0-09 scoreline in the decider. But after the events over the weekend at Parnell Park Crokes have cause for concern.

In search of a sixth Football title in the top tier, Na Fianna staked their claim on this year’s Championship in an impressive win over a very favoured Ballyboden St. Endas on Saturday. And while a late David Lacey goal put a brighter polish to the scoreline, the Mobhi Road men were comfortable right through the tie. Conor McHugh finished the match with 0-05 to his name, while Lacey bagged 1-03.

Ballyboden, who were chasing a third coonsecutive appearance in the final, struggled in the early going, only managing to register a single score from a dead ball in the opening half. That 0-10 to 0-01 lead gave Na Fianna a priceless advantage forcing Boden to chase the game on the restart. Na Fianna, who haven’t won the title since 2001, were fiercely efficient converting the majority of the chances into scores. Three wides from Lacey were the only errors on a very impressive report card.

With the wind advantage in the second half, Ballyboden briefly upped the tempo but it never gathered any momentum. They sprung veteran Conal Keaney from the bench. And despite the Dblin dual star baggin a point it wasn’t enought to inspire any comebacl from the Southside outfit.

In the absence of Paul Mannion, Shane Walsh picked up the slack for Kilmacud Crokes helping them advance to the Senior Football final with the dream of retaining the title still alive. The Galway native hit 0-08 in only his second start for the club since making the move to Dublin. And Crokes will hope that move harvests fruit with Mannion missing the final following ankle surgery.

Thomas Davis shot themselves into an early 1-01 lead thanks to a Gavin Carruth point followed in by a goal from Dublin U20 star Fionn Murray. Walsh was the key component to Crokes comeback from this as they responded and saw themselves lead by 0-08 to 1-02 at the half time break.

Crokes used their wealth of experience on the restart to control the pace of the game and play keep ball outscoring Thomas Davis by 0-04 to 0-01. And it didn’t help Thomas Davis losing midfielder Ryan Deegan to a second yellow card in the last 10 minutes of the game. But Crokes set a game management example to all to motor through to another final.