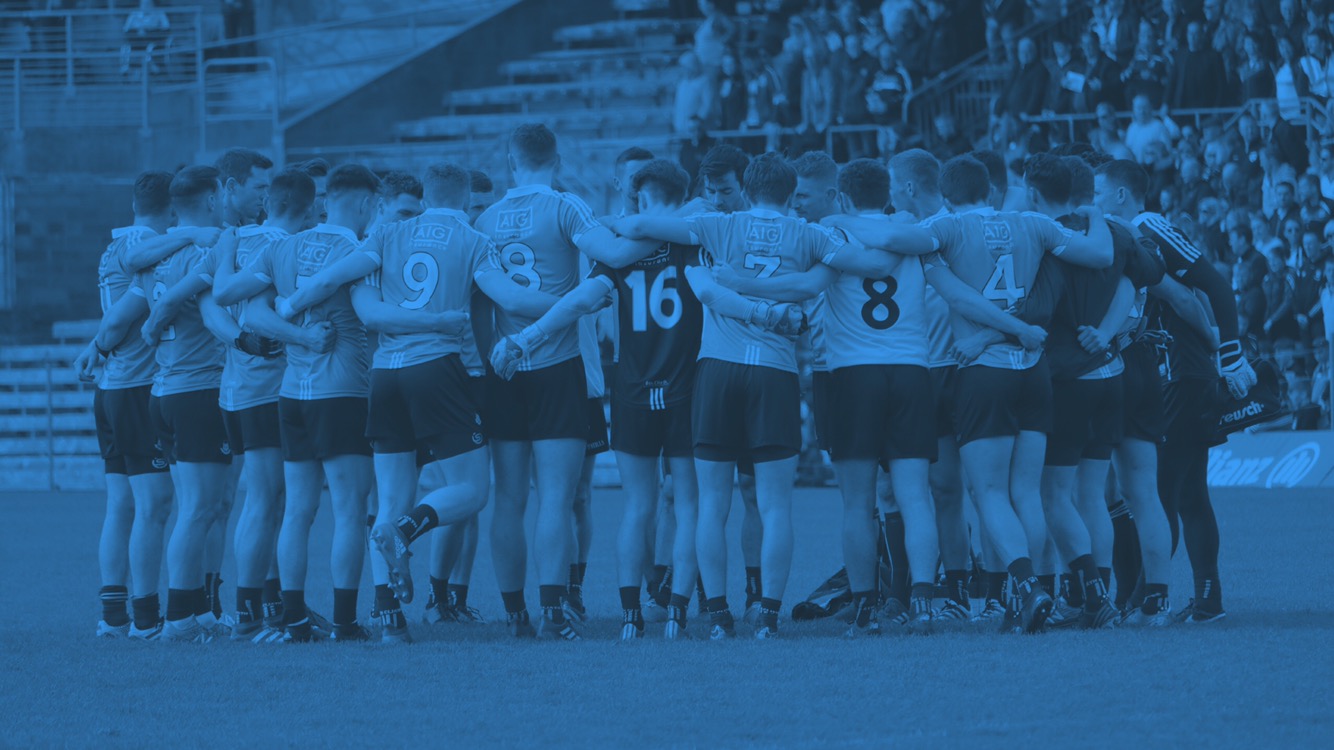 The GAA are expecting to have a further allocation of tickets available for general sale ahead of Saturday’s All-Ireland SFC quarter-final double header, with a full house anticipated at Croke Park for the first time in this year’s championship.

Tickets went on general sale yesterday morning and were quickly sold out, with the remaining allocation distributed through the clubs of the counties involved, and the various season ticket schemes.

GAA’s director of communications Alan Milton provided an update on the ticket situation earlier this evening.

“We’re expecting to be in a position tomorrow to put more tickets on public sale for Saturday” he told listeners of RTÉ GAA’s Game On.

“Keep an eye on GAA.ie, that’s where they’ll go and there’ll be an allocation expected to go to SuperValu and Centra stores as well.”

“There’ll be a finite amount – we don’t know what we’re getting back from the counties yet, but we know we’ll have something, so keep an eye out tomorrow is the message.”

This Saturday’s double-header will be witnessed by 82,000 supporters, more than 15,000 more than the most attended championship game to date this year, which was Dublin’s Leinster final victory over Kildare.

So keep the eyes peeled and the ears open.

CARTHY AND QUINN ON THE MONEY AS VINCENTS REACH ANOTHER LEINSTER...