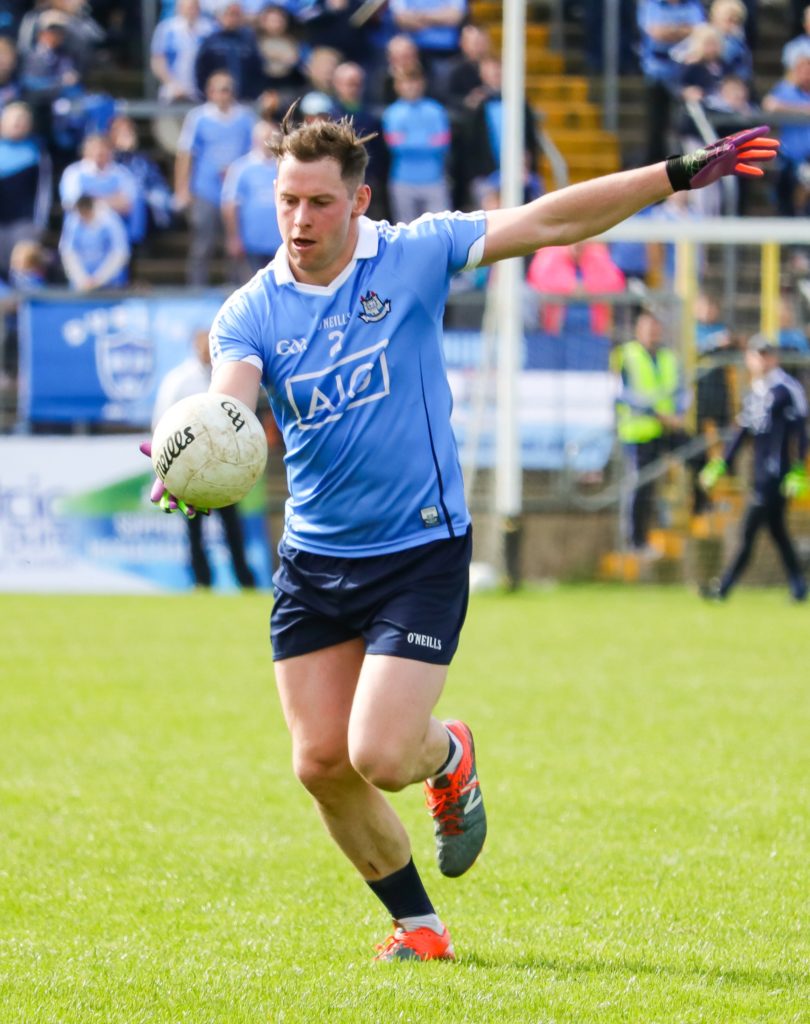 The GAA world has come to know Dublin’s rock solid defender Philly McMahon over the last number of seasons. The Ballymun Kickhams star has been nothing short of phenomenal for Jim Gavin over the last few years. He’s battled his own demons, and also made a massive success professionally.

But the traits of the wiley young Philly sometimes still remain and when asked this week about the retirement of a former foe, one Colm Cooper, McMahon didn’t return the usual cliches. And he added his surprise of the Gooch not participating in Kerry’s Allianz League title win over Dublin.

“I thought he would have played that game,” McMahon told the Examiner. “But when you look at him winning the club championship, that was probably the last one on his bucket list.”

“But if it was me, I would have played.”

There’s certainly been no love lost between the two footballers over the years and Philly admitted after quite a heated, and very wet, battle in the 2015 final, that there were words exchanged, but there was always a mutual respect there between the pair.

“It’s very hard for me to rate him because I would have loved to have marked him two or three years (earlier), let’s say 2012 or 2011, around that stage,” he admitted.

“He certainly has won a lot, you have to respect that and he’ll always be remembered by this generation anyway that he was one of the best forwards.”

As good a time as any to ask one of the best backs in the country to choose between two of the best forwards in the modern game. Is it the Gooch or is it Bernard Brogan.

“Bernard, aerially, is probably a little bit better, I feel anyway. I don’t remember Cooper ever being a target man on top of the square. Skill-wise, Cooper was very tricky, he sold me a couple of dummies in his time anyway. Both good players, both skilful, both sharpshooters.”

“Bernard would obviously be more physical. I suppose they’re similar in a way that they can score from anywhere. Give them a bit of space and they’ll shoot and they’ll score.”

Before this year’s League Final, Philly made comments alluding to the fact that Kerry had added some aggression to their game, something that was very apparent in the round tie between these two sides in Tralee earlier in the year. These comments annoyed Kerry manager Eamonn Fitzmaurice, prompting a response relating to Dublin’s cynicism. But McMahon wasn’t short of explaining himself.

“If I said Kerry were a bit more aggressive and that was a difference, it wasn’t meant in a negative way. It was something that made us step outside our comfort zone and say, ‘how do we adapt to this?’”

“They were aggressive. We’re aggressive. Every team’s aggressive. You also know the difference between being aggressive and going a step ahead, in a good way. I like playing teams that have something different.”