“We lost ‘Digger’ last week and nothing is going to be the same again. We’re looking at everything differently”. Macauley 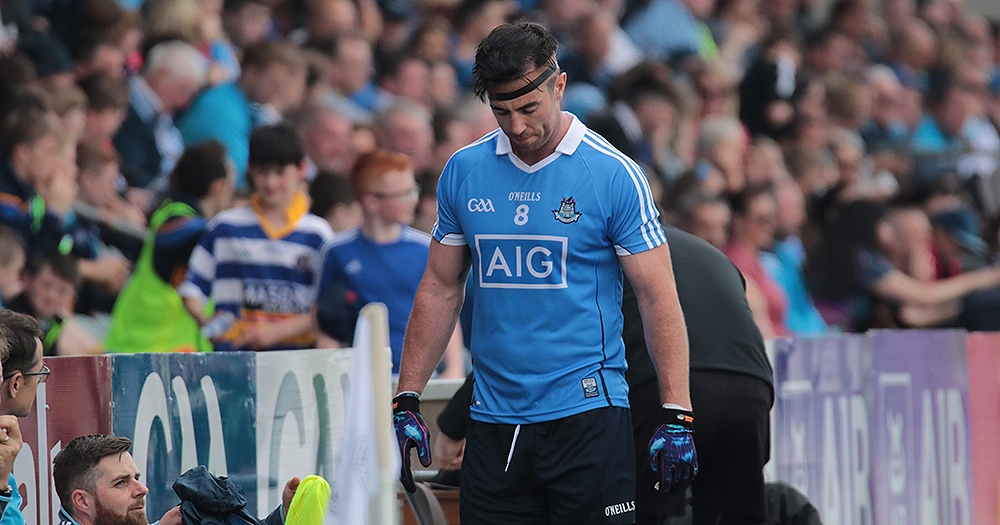 While Ballyboden St. Endas yesterday advanced to this year’s Leinster Senior Football Final in style, that victory over Garrycastle came with some sadness amongst the club and it’s member.

On November 13th, former team mate Dermot “Digger” Manley passed away unexpectedly. Yesterday, in some way was a tribute to Dermot. And following the game Michael Darragh Macauley told RTE Sport how difficult the last ten days had been for him and his fellow club members.

“What was on my mind more than anything today was the loss of Dermot Manley,” the seven-time All-Ireland winner said.

“We lost Digger last week and nothing is going to be the same again. We’re looking at everything differently.”

“You just don’t know, in life and in sport, what’s going to happen next.”

“Dermot was an unbelievable human. He played with this team, was on Championship-winning teams with this club.”

“He was one of the best humans I ever met and if we had a few more like him, the world would be a better place.”

Ballyboden’s focus now turns to Carlow’s Eire Óg who they face in the provincial final on December 8th. And Macauley feels they’re in a strong position.

“Ballyboden will probably always put out a strong 15 and has done so for the last 10 years.”

“Our starts over the last couple of games have been quite slow – but we got a phenomenal start today.”