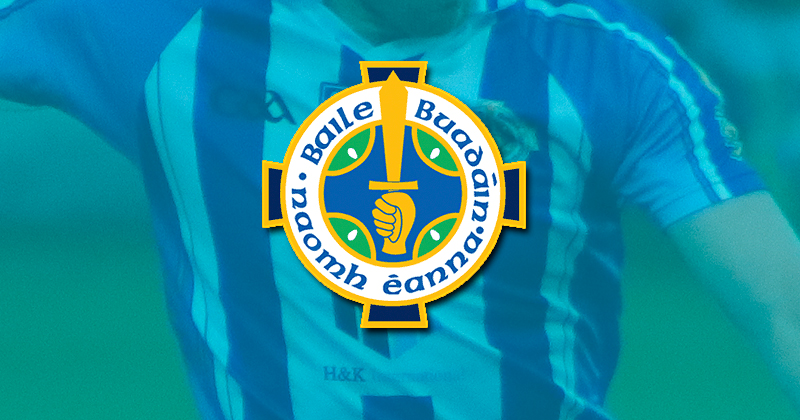 Ballyboden St. Endas gave manager Andy McEntee a fine send off last night as they were crowned Division 1 Football League Champions with a 2-18 to 3-14 win over St. Judes in their final game of 2016.

McEntee, who will take charge of Dublin’s great rivals Meath for three years from next year, guided Ballyboden to County and Leinster titles in 2015 before they hit Croke Park earlier this year to claim the clubs first All Ireland Senior Football title.

The championship run they rightly expected this year didn’t work out for the club, beaten in Round 2 by rivals Kilmacud Crokes back in October. But the League title certainly puts a nice sheen on Andy’s time with the Dublin club.

It took extra time in Parnell Park to finally seperate these two great clubs, and leading up to that it looked like Judes were in the driving seat but late points from Aran Waters and Conal Keaney forced the additional time.

Both sides exchanged scores in the first session of extra time before drama ensued in the second half.

Boden went a score clear before Sam Moloney’s goal finally crossed the line after heavy debate between referee James King and his officials at the scoreboard end of Parnell Park.

The story didn’t end there with St. Judes being awarded a penalty right at the end of injury time. Ross O’Brien made no mistake in driving it into the Boden net. But as the kickout was made following this score, the ref decided to end the competition with one point separating the sides, and Ballyboden stealing League honours.

Conal Keaney and Sam Maloney lead the scoring for the Champions with 0-08 and 2-02 respectively.