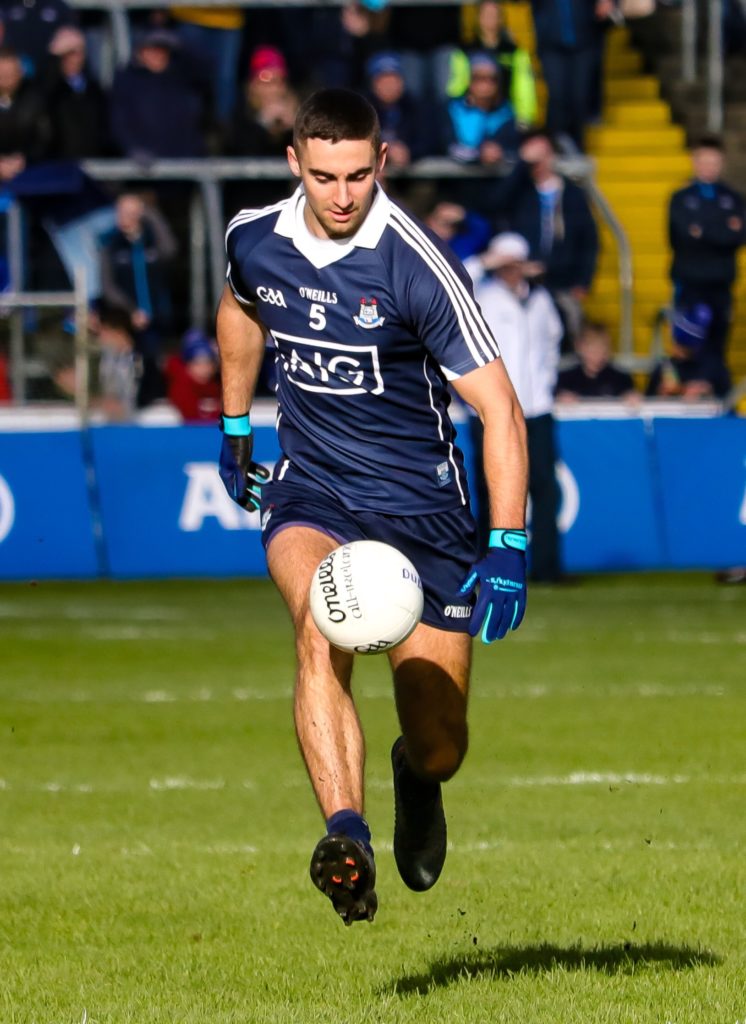 Dublin started their quest to win a fifth league title in a row last Sunday with victory over Cavan, a win that continued an unbeaten run in the league that stretches all the way back to March 2015.

This period of success is a far cry from how Dublin fared in the league from 93 to 2009, the competition was normally used to prepare for the championship and add new options to the squad for a crack at the big one.

The league was used to blood new players, give fringe players some game time, try out new playing styles and systems and see how established players could do if needed in different playing positions on the team.

That’s not to say that Dublin teams under the stewardship of managers of the likes of Pat O’Neill, Tommy Carr, Pillar Caffrey or Tommy Lyons were unprepared for the league, but the priority was the championship and in the main retaining division 1 status was seen as a successful campaign.

Unfortunately this approach didn’t transfer to All Ireland success with Dublin only winning one title in that period in 1995.

All the while there was an increasing link between teams that did well in the league, also did well in the championship, a number of teams won both the league and All Ireland titles in the same year, so there needed to be a change of attitude to the league from Dublin.

That change in how Dublin viewed the league took place when Pat Gilroy took over as manager, no longer would a couple of wins and a mid-table finish be good enough, Dublin now went out to win it. 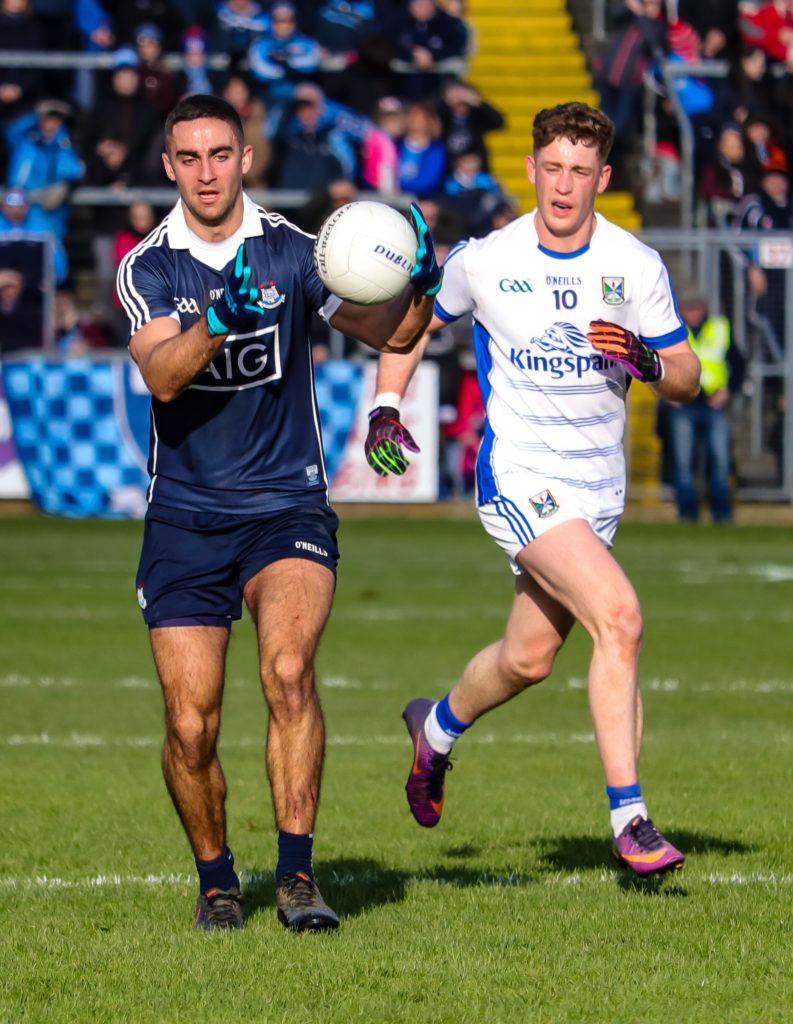 Speaking to the The Irish Independent Dublin’s All Star half back James McCarthy revealed that the shift in attitude towards the league has been one of the key ingredients to the Dubs recent successful period.

McCarthy admitted that the victories in the league over teams like Kerry, Mayo, Cork, and host of other main rivals, gave himself and his teammates great belief that they could topple those same teams come the All Ireland Championship.

“And our first one was when we went down to beat Kerry down there and then we started picking up these wins away and it just stands to you. A lot of teams have their best players playing in the league as well, so if you beat them then, you think why can’t you beat them in the summer. I know it is bigger crowd, warmer weather, harder pitches but it does make it a difference.”

Dublin are definitely reaping the benefits of that attitude change towards the league, it has led to the cultivation of a winning mentality and an unwavering belief within the squad of their own ability to beat any team in the country.

That in turn has seen Dublin win four League titles in a row and four out of the last six All Ireland titles and are currently on a 30 game unbeaten run through League and Championship. An unbelievable record of consistency from a special group of players, long may it continue. 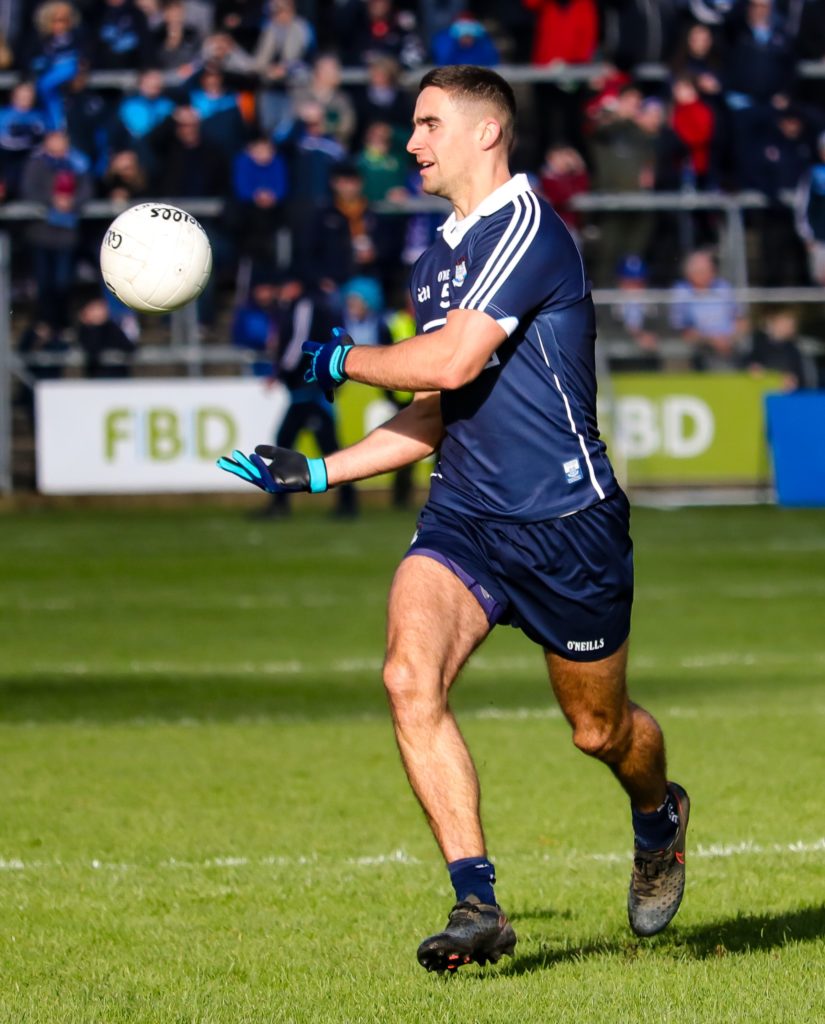 WHAT A WEEKEND IT WAS FOR DUBLIN FOOTBALL