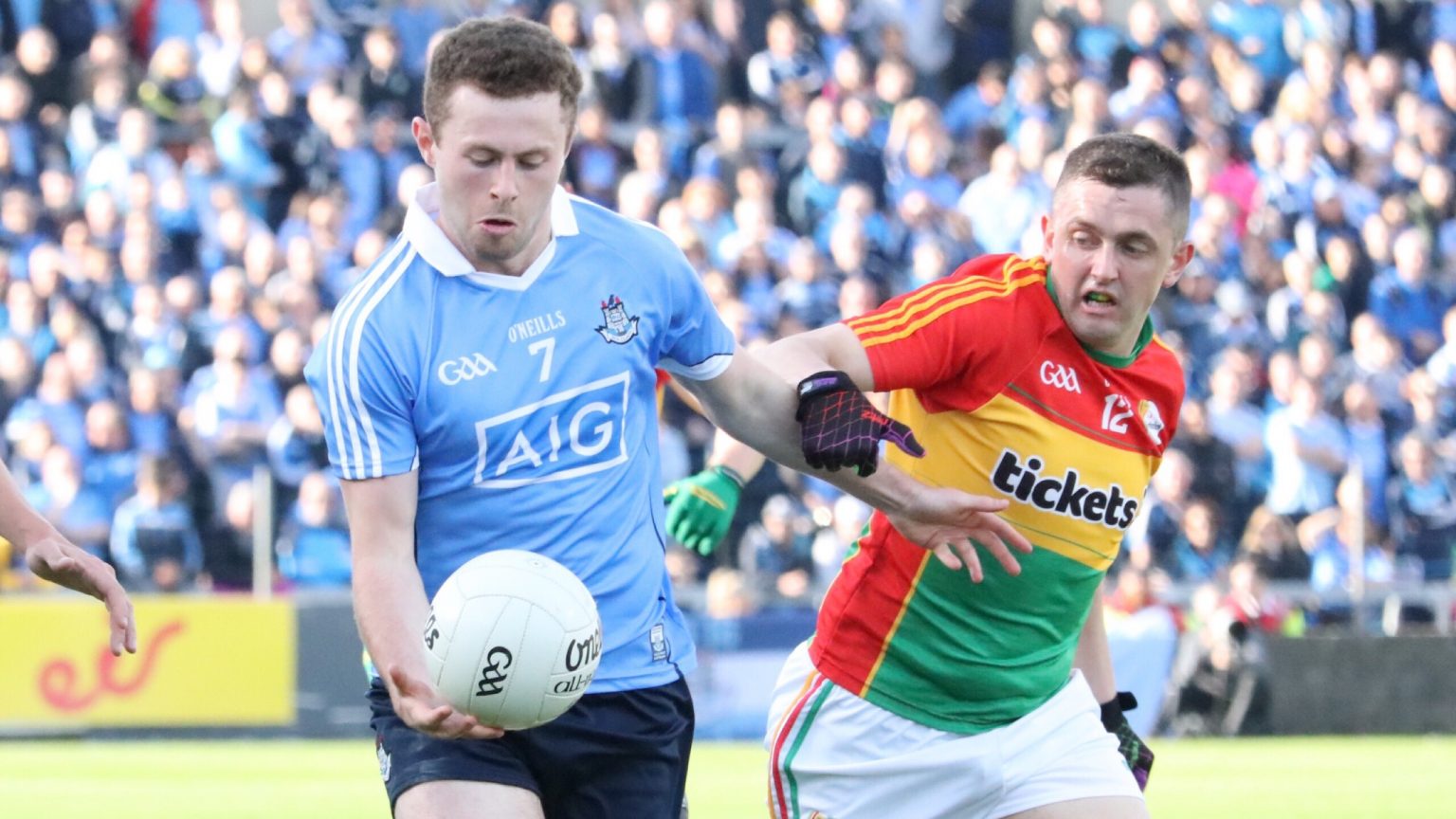 Thoughts now turn to the 2018 Championship for Dublin Manager Jim Gavin and his options ahead of the panel’s opener in the Leinster series at the end of May.

And following Dublin’s League title win over Galway on Sunday the boss was in high spirits about one particular absentee.

Popular wing back Jack McCaffrey has returned to collective training following the tear on his cruciate ligament in last year’s All Ireland Final victory over Mayo and seems on track for a Championship encore.

“He’s being very diligent with it. He’s in great shape. Mentally, as bubbly as ever.” Gavin told GAA.ie.

And on the prospect of an immediate return to the panel, the Dublin manager responded with the same ethos.

“Like any player coming back, they’d have to prove themselves. So, if any player comes back and performs well in our training session, they’ll put their hand up for a slot.”

Sunday’s League title win over Galway marked their fifth Allianz win in six years under Gavin, not to mention their four All Ireland titles, something Dublin would only have dreamt about after Dublin ended their Championship drought in 2011.

And the manager continues to be blown away by the appetite his current crop of talent have to keep winning.

“What they achieved last year was remarkable. The easy thing to do was to kick back, which they did.”

“Obviously club football went a bit into December, just to come back with the right frame of mind.”

“They demand so much from each other, and they do genuinely see representing Dublin as a privilege. I don’t get any falsehood regarding that. It’s a genuine love of the jersey.”

Does it have any relevance to championship? Not really. A lot of water will pass under the bridge before we open our legs up in the first round of the championship.”