A Lack Of Firepower Is Mayo’s Achilles Heel 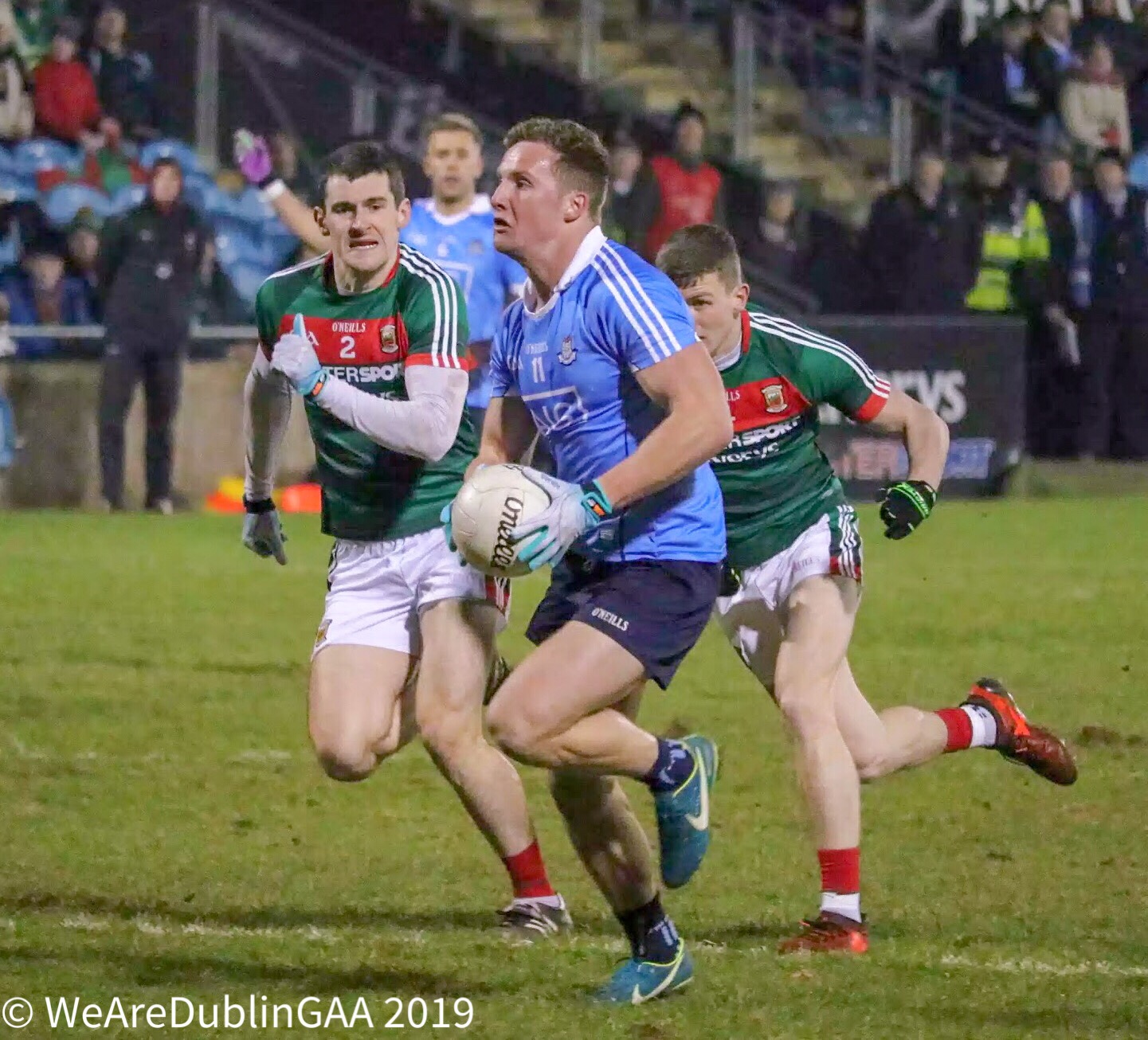 Mayo lack the requisite firepower to shock Dublin in tomorrow’s All Ireland semi final and as it has in the past it will prove to be James Horan’s sides achilles heel.

The irrational backing of Mayo to pull off a shock tomorrow evening in Croke Park by pundits and the media this week is baffling.

Besides the difference between Mayo and Dublin’s form this summer, the scoring stats both for and against for both sides is stark reading and makes the confidence in the media and punditry circles that Mayo will pull off the win tomorrow look no more than wishful thinking.

A magical figure of 20 points is being bandied around and the consensus is if Mayo score that total they will topple Jim Gavin’s team.

Let’s look at that figure first before we look at how realistic that total it is in beating Dublin.

Firstly Mayo have failed to reach that total in their previous six championship meetings with the Dubs.

So in each of the previous championship meetings this decade Mayo have failed to score 20 points against Dublin, yet many believe they will reach this magic number tomorrow.

So where has this confidence in Mayo’s scoring prowess come from, maybe they have been shooting the lights out all season, eh no.

Only twice this summer have they reached or surpassed 20 points, one of those occasions, wait for it, was against New York where they notched up 1-22. The second occasion was against Meath in the Super 8’s but only after Meath badly faded with twenty minutes to go.

Against Roscommon the return was 0-17, they scored 1-16 against Down and 2-13 against both Armagh and Galway. Mayo scored 0-15 against Kerry and 1-14 against Donegal.

In total from their 8 games Mayo have accumulated 154 points a scoring average of 19.2 per game. It’s close to the magic number of 20 but tomorrow the Mayo firepower comes up against one of the meanest defences in the country

Talking about defences Mayo have conceded 122 in their 8 games to date, that a concession average per game of 15.25 and they have conceded goals in all bar two of their games, those were against New York and Meath.

By comparison Dublin have accumulated a total of 166 in their 6 games to date, that’s a whopping scoring average per game of 27.6 and Jim Gavin’s side have only once failed to find the back of the net in their six games.

On the defensive front Dublin have conceded just 72 points to opponents in the championship so far, that’s a concession average of 12 points per game and only once have the Dublin defence conceded a goal.

And that’s the stark reality facing Mayo and why the confidence in an upset is so baffling.

The magic number of 20 points doesn’t look anywhere near high enough to topple Dublin and Mayo have lacked the firepower in recent years to even reach that figure and nothing this year indicates they will suddenly do something they have failed to do in past meetings.

Besides having to increase their scoring return dramatically Mayo will also have to reduce Dublin’s scoring average by over 8 points.

They might be able to shave a couple of points off Dublin’s 27.6 average but not enough to make enough of an impact.

At the end of the day there is just far too big a point swing between both teams attack and defence and there no evidence this year that James Horan’s side can out score Dublin and once again that lack of firepower will be once more Mayo’s undoing.