After nine years, Mayo finally see off Dublin in Championship action and end their quest for a seventh All Ireland 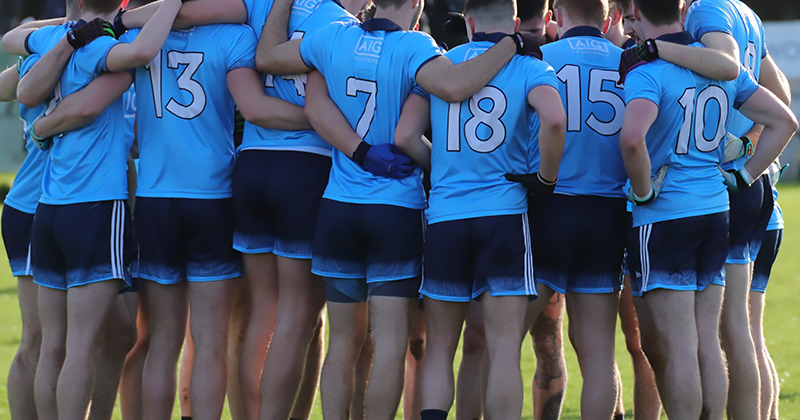 In 2012 Mayo sent Dublin crashing out of the All Ireland Football Championship. And tonight, after so many attempts, James Horan’s men dug deep and dethroned the reigning Champions, ending an incredible run. Before tonight, Dublin had been unbeaten in the Championship since August of 2014.

A Rob Hennelly converted ’45, albeit at the second attempt, forced tonight’s game into extra time. Mayo started the additional period with three scores in less than 2 minutes. And they kept the upper hand for the 20 plus minutes to record an historic win at Croke Park in front of 24,000 spectators.

While there was no score in the second session, Mayo did everything in their power to break the game down and stop Dublin from mounting any kind of attack. And from the third quarter of normal time it appeared the writing was on the wall for the six in a row champions.

Leading by six points at half time, Dublin looked in control, shaking off a lot of the criticism they’d received through the provincial championship. But the tides turned and Mayo scored three to half the deficit by the water break. Paddy Small and Dean Rock gained a reprieve to bring Dublin’s lead back to five, but it was short lived. Mayo’s energy seemed to buld as Dublin’s waned.

Kevin McLoughlin and substitute Jordan Flynn came from relentless pressure. And when Tommy Conroy finally opened his account the game was in the balance. Dean Rock gave the Dubs a glimmer of hope and some breathing space, but Ryan O’Donoghue converted a free and when Hennelly’s ’45 finally registered everyone knew there could be a twist in the tale.

Certainly a game of two halves

Both sides went at it from the opening throw in but it was Dublin who converted the chances and held the majority of the possession. And they’d taken a four point lead inside 9 minutes. Dean Rock (2), Ciaran Kilkenny and Con O’Callaghan were all on target before Matthew Ruane finally got a score on the board for Mayo in the eleventh.

Mayo pressed but were systematically broken down and turned over. And they’ll be disappointed with some wasted chances including a simple forward mark that Aidan O’Shea failed to convert, hitting the outside of the upright.

Ryan O’Donoghue scored from a mark after Kilkenny had pushed Dublin’s lead out to four. Another Rock converted free restored that four score lead just on the first half water break.

It was Rock that was on the scorecard right from the restart with another 2 frees added to his tally. Paddy Small used one of his side’s slow build ups to add his name to the scorecard. Rob Hennelly came from his goal to convert a long shot to try keep Mayo in the game. And Conor Loftus added the final score for his side after a converted mark from Kilkenny to end the half.