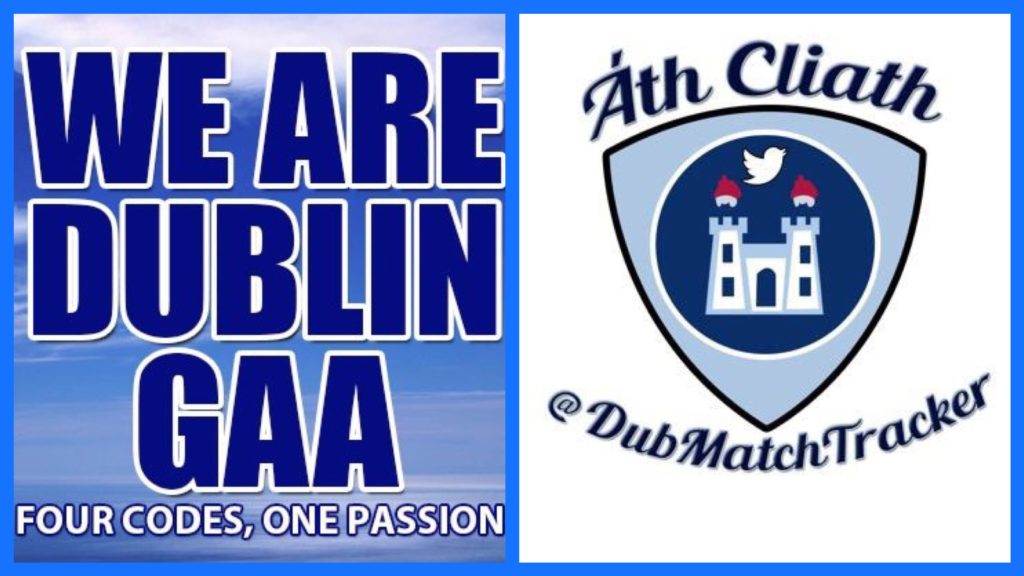 This Sunday is a huge day for both the Dublin Senior Footballers and Hurlers as they both face two vital games.

Jim Gavin’s record breaking footballers head to Clones to take on Monaghan at 2pm with a place in the Allianz League Final up for grabs.

While Ger Cunningham’s Dublin Hurlers head West for a Allianz Hurling League relegation play-off against Clare in Ennis at 4pm.

That leaves Dublin supporters with the very unenviable choice of which match to attend on Sunday.

It’s a tough choice, but we are delighted to announce that we have joined forces with Dub Match Tracker to make sure supporters are kept up to date will all the scores and action as it happens from both games.

At 2pm supporters can join us over on our Twitter Feed @wearedub for score updates as soon as they happen from Dublin’s clash with Monaghan in Clones.

And then at 4pm Dub Match Tracker will be live over on their Twitter Feed @DubMatchTracker with all the scores and action as it happens.

So Dublin supporters no matter which game you decide to attend you won’t miss a single score from either game as both ourselves and Dub Match Tracker have you covered with all of Sunday’s action.