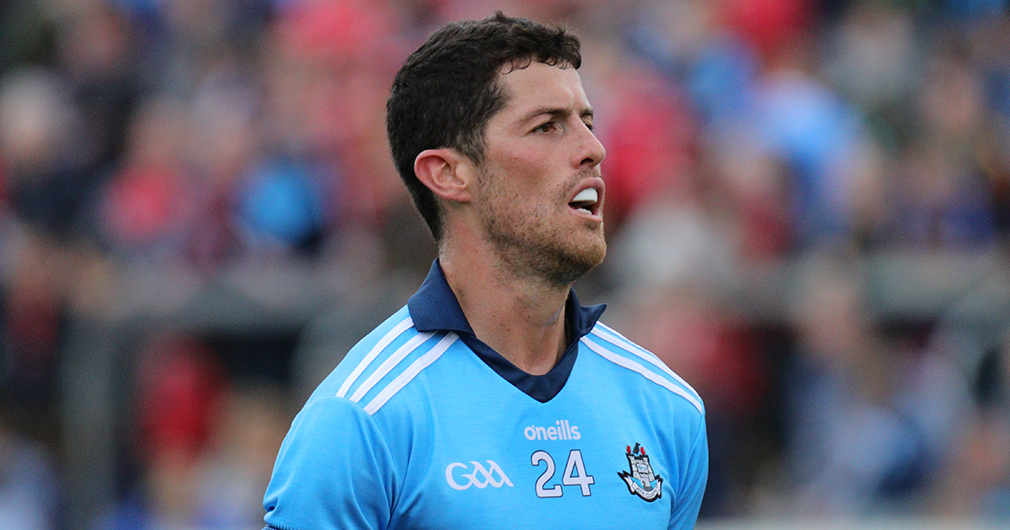 The old rivalry that everyone loves has been absent from the Championship calendar for a few years. But this will be Dublin and Meath’s 63rd Championship battle as they square off for the 2019 Leinster Senior Football Championship.

Dublin will be looking for their ninth successive title. Meath last won the Delaney Cup in 2010 in that controversial game against Louth. They’ve reached the provincial final in 2012, 2013 and 2014 but couldn’t find a route past the Dubs. And it’s hard to imagine but it was 2016 when these two neighbouring counties went toe to toe in the Championship.

There’s a lot of talk around Meath Football this year, seeing promotion back to the top flight in the National Football League for the first time since relegation from the old Division 1B in 2006.

But it’s a rivalry you can’t beat and something supporters from both sides will have wanted to see for the last few years.

Here’s all the details for obtaining tickets for the 2019 Leinster Senior Football Final.

Purchase full price tickets and on the day of the match they can claim a rebate of €10.00 when you produce appropriate I.D. at Block D, Stiles 1 to 5 in the Cusack Stand.
(Rebate can only be claimed on entry into the stadium via BLOCK D prior to ENTERING THE STADIUM)

Parnell Pass holders can purchase their tickets in the GAA Ticket Office on Dorset from Tuesday June 18th to Friday June 21st.

The Ticket Office opening hours are 10:00am to 5:00pm, Tuesday to Friday only.
Late opening until 7:00pm on Tuesday June 18th.
Please Note: Parnell Pass Tickets will not be available for collection on match days.