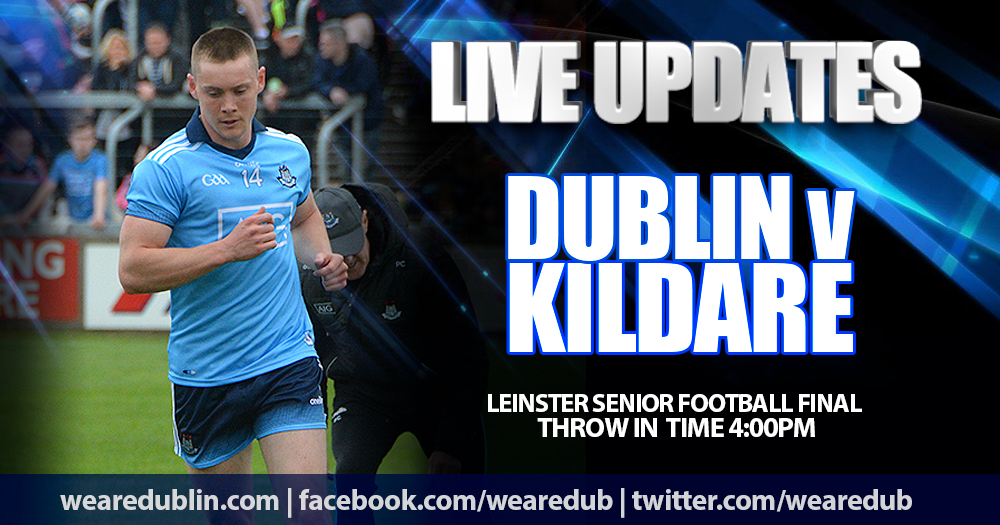 It’s Leinster Final day once again. And Dublin will be poised and ready to challenge for what could be their eleventh provincial title in a row. Since the first of that run in 2011 Dublin have dominated proceedings in Leinster. They’ve beaten Meath in five deciders, Westmeath twice, Wexford, Laois and today’s opponents Kildare a single time.

While Dublin will be odds on to secure their eleventh Leinster title on the bounce this afternoon, questions of their dominance have been swirling around the media since their 2-16 to 1-13 win over Meath in the Semi Finals two weeks ago.

Yes, Dublin won the tie by a six point margin, but Meath reeled off 1-04 in the second half to ignite a comeback that saw the men from the Royal County get within a goal of the Dubs.

Today should give a better indication of where Dublin are in terms of an All Ireland  Championship defence. They’ve had off days in the past decade, and the recent semi final could have been one of those days. We’re sure to find out later.

We’ll be live from Croke Park at 4:00pm this afternoon following all the action, with live updates on www.twitter.com/wearedub. And you can find all the post match reports and analysis from the game right here and on www.facebook.com/wearedub. And don’t forget you can follow us on www.instagram.com/wearedublingaa as well as Facebook and Twitter.

DUBSTV On The Spot – Evan Comerford