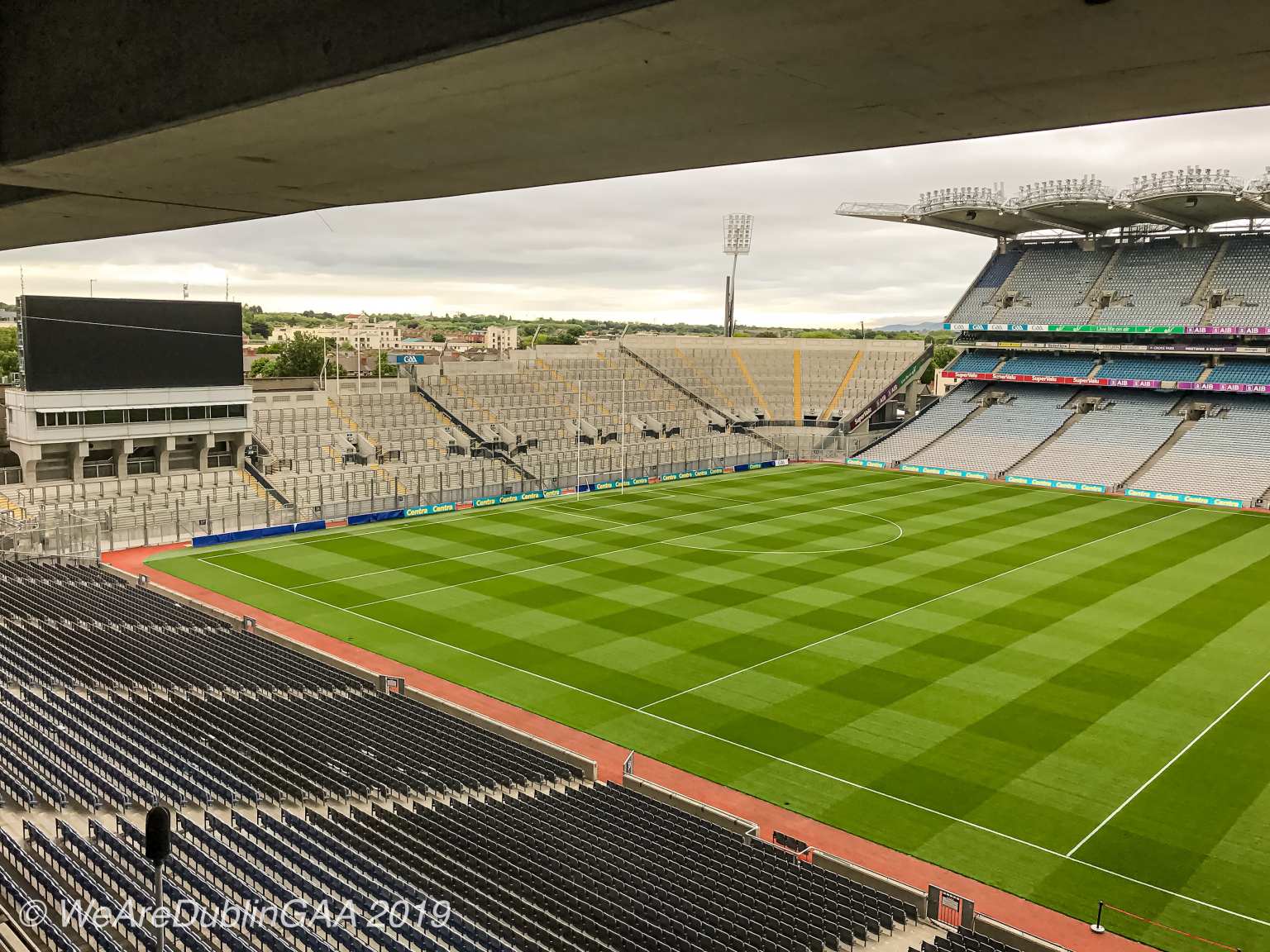 There are just 30,000 to 35,000 supporters expected to filter through the Croke Park turnstiles this Sunday as Leinster Senior Football Championship attendances continue to fall.

The Leinster Council will barely break even, even though the double header features the three traditionally best supported counties in the province Dublin, Meath and Kildare.

Leinster chief executive Michael Reynolds has stated that concern about the dropping attendances is ongoing.

The attendance of just 14,380 at the recent quarter-finals in Portlaoise involving Dublin, Louth, Meath and Carlow was a low point according to Reynolds.

Leinster Senior Football attendances have been steadily declining in the last decade and gate receipts fell by 30pc last season and it looks set for a further fall this year.

The 2011 Leinster semi final between Dublin and Kildare drew a crowd of 58,324 and when the trio of Dublin, Meath and Kildare were all involved in the Leinster SFC semi-final double header in 2016 despite clashing with the Ireland v France game in the World Cup which necessitated the throw-in times being pushed back, there was still 42,259 in attendance.

That is still a long way off from the days when Leinster Senior Football championship semi final and final tickets were like gold dust.

It’s very easy for some to point the finger at Dublin’s dominance over the province for falling attendances, but it seems interest even for games not involving the Dubs is low.

Kildare and Longford played out a helter skelter draw two weeks ago, yet only 4,300 attended last Sunday’s replay, Dublin can’t be blamed for that.

The problem is much deeper than Dublin’s rule over the province for falling attendances, the fact that for the past 10 years in the National Football League counties from Leinster have languished in the lower divisions has majorly contributed to lack of interest, falling attendances, lack of competitive championship games and genuine competition to Dublin.

Six out of the ten years Dublin have been the only representative from the province in Division 1. In the four years there has been another team from Leinster in Division 1 they have fared poorly.

It was 2018 before a Leinster team apart from Dublin competed in Division 1 when Kildare won promotion back to the top flight. It was a short stay for the Lilywhites as they lost all seven of their games and were relegated.

If counties in Leinster can’t earn promotion to the top division in the league or when they fleetingly do can’t compete, then how can they realistically compete in the Leinster championship against a side who consistently play in the top flight every year.

Leinster needs Meath and Kildare at the very least to consistently operate in Division 1 of the National League and return as genuine contenders to Dublin or Leinster Senior Football attendances are going to continue to fall.