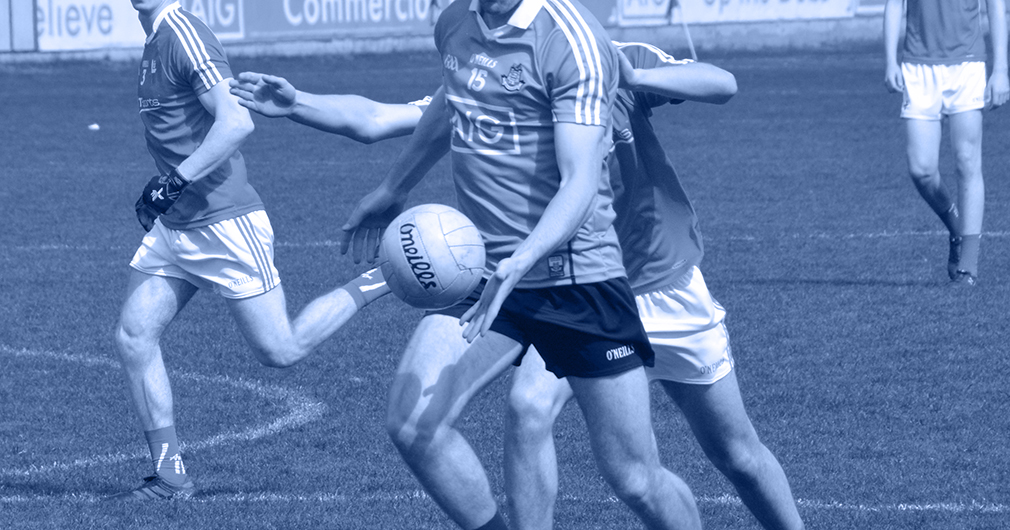 Another road trip is on the cards for Jim Lehane and the Dublin Minor Football panel as they approach the last four showdown against Westmeath in a few week’s time.

The young boys in blue have gone four games unbeaten so far. This included a convincing 0-20 to 1-09 victory over Wicklow.

It’s been a competition filled with mileage to date as Dublin have not played a home tie since their 4-10 to 2-10 win over Meath in the opening round. From there they’ve travelled to Innovate Wexford Park in Round 2, beating their opposition 3-12 to 1-10. And a spin to Tullamore in Round 3 saw them bag a 2-13 to 0-13 victory over Offaly, securing their Quarter Final slot with the men from the Garden County in Aughrim.

The Westmeath tie at the end of the month will be their fourth away trip, not that it’s had any bearing on their performances. Leinster use a home and away share system for the knockout stages of the competition, and as Dublin had home advantage the last time the pair met in 2011, it’s Westmeath’s turn to play host.

The winners of the Dublin v Westmeath semi final will play the winners of the Laois and Kildare game which will take place the night before Dublin’s match on Friday, June 21st at 8:00pm in O’Moore Park.