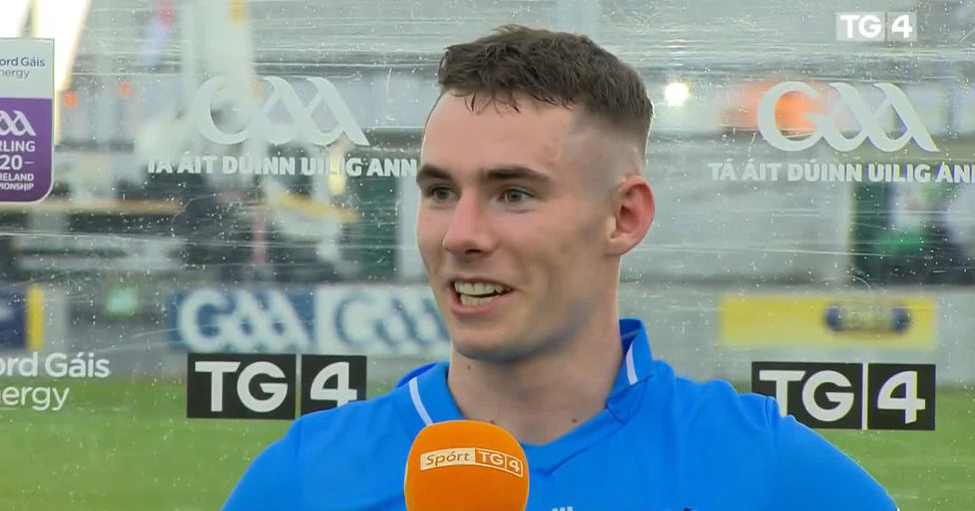 What better way to end a debut senior football season with Dublin than to be shortlisted as one of three nominations for the 2022 GAA/GPA Young Player Of The Year. That combined with an All Star Nomination caps off a great year for Whitehall Colmcille’s Lee Gannon.

It would come as no surprise to Dublin supporters as Gannon carved a confident path at U20 level to rightly earn a place in the 2022 senior panel. And when Dublin are in need of some new blood on the field, Dessie Farrell found a gem in Gannon.

The Whitehall man is joined in the Young Player Of The Year Nominations alongside Derry’s Ethan Doherty and Galway’s Jack Glynn. And of course Lee is listed among the 18 name spread of defenders nomination for an All Star Award.

There’s no denying Kerry’s dominance in the overall shortlist, having successfully reclaimed the All Ireland title this year, and they’re represented by 12 players in the 45 strong list. Galway see 8 players nominated, Ulster Champions Derry have 7 in the race, 6 Dublin players make the grade with 5 coming from Armagh. And individual players from Limerick, Mayo, Kildare, Monaghan and Clare making up the numbers.

PwC GAA/GPA Footballer of the Year

Clayton Hopes Loss To Ballymun Will Motivate Ballyboden This Weekend

Kevin McManamon Takes Dad’s Advice To Keep Rolling With It