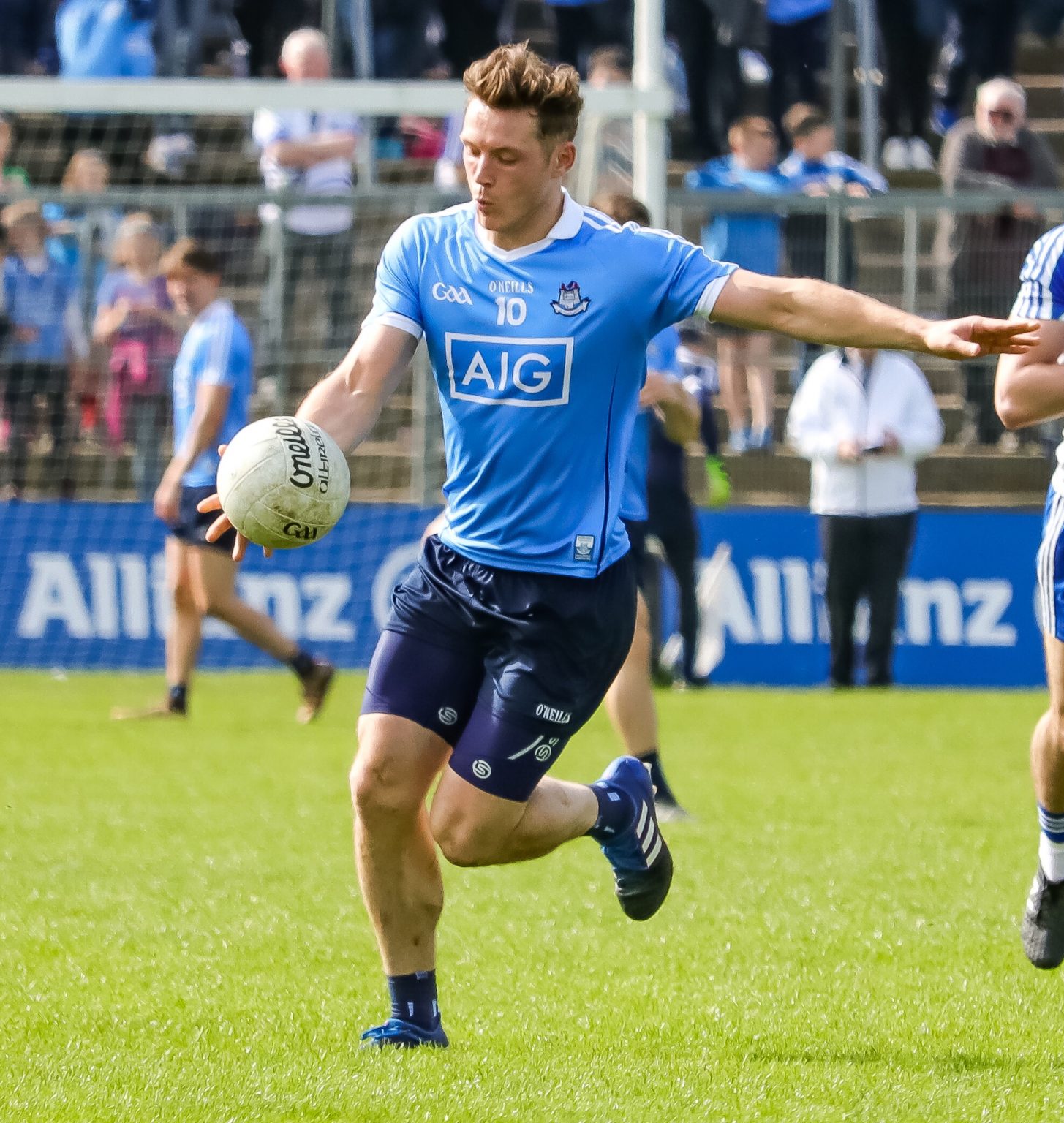 The countdown to Sunday’s anticipated Allianz National League Final between Dublin and Galway is well and truly underway.

This week the media will be filled with plenty of player interviews, match predictions, tactical analysis and of course predicted team selections.

The make up of the Dublin team will be of particular interest more so because of the number of established players who have featured very little or not at all in the league to date.

Kevin McManamon and Darren Daly returned to the team after missing the Galway game in Salthill, but the rumours surrounding the absence of Diarmuid Connolly continued.

Although Jim Gavin has stated Connolly is just being ‘rested’, the rumours of a falling out between the Dublin manager and the St Vincent’s star just wont go away. They will increase further if Connolly is not part of the squad this weekend.

One player who could make a comeback this weekend is Paul Mannion, the Kilmacud Crokes clubman has missed the last couple of games through injury, but he played 50 minutes of his club league game last Sunday and could feature this Sunday.

Flynn Expected Back For Leinster Championship

One player who will be miss the League Final is Paul Flynn. The Fingallians player hasn’t featured for Dublin since last years All Ireland final when he came on early in the game of cruciate knee injury victim Jack McCaffrey.

Flynn has been plagued with a variety of injuries over the last couple of seasons which have curtailed the amount of game time he has seen.

Paul’s latest injury required him to have surgery on his lower back and although the four time All Star has recovered well Jim Gavin believes that Sunday’s Final has just come a week or two too soon for him to feature.

But the Dublin boss expects him to fully recover in plenty of time for the start of the Leinster championship and with the Dublin players returning to their clubs after Sunday’s final Gavin expects to see Flynn feature for his club Fingallians in the club championship.

“Paul had a minor procedure probably five weeks ago now, so next week’s game is probably too soon for him,” Gavin said. “But I think we’ll see him with Fingallians in the championship, that’s for sure.”

PLENTY OF DUBLIN ACTION IN THIS YEAR’S LIVE TV SCHEDULE

JIM GAVIN MAY HAVE BIG SELECTION DECISIONS AHEAD OF QUARTER FINAL