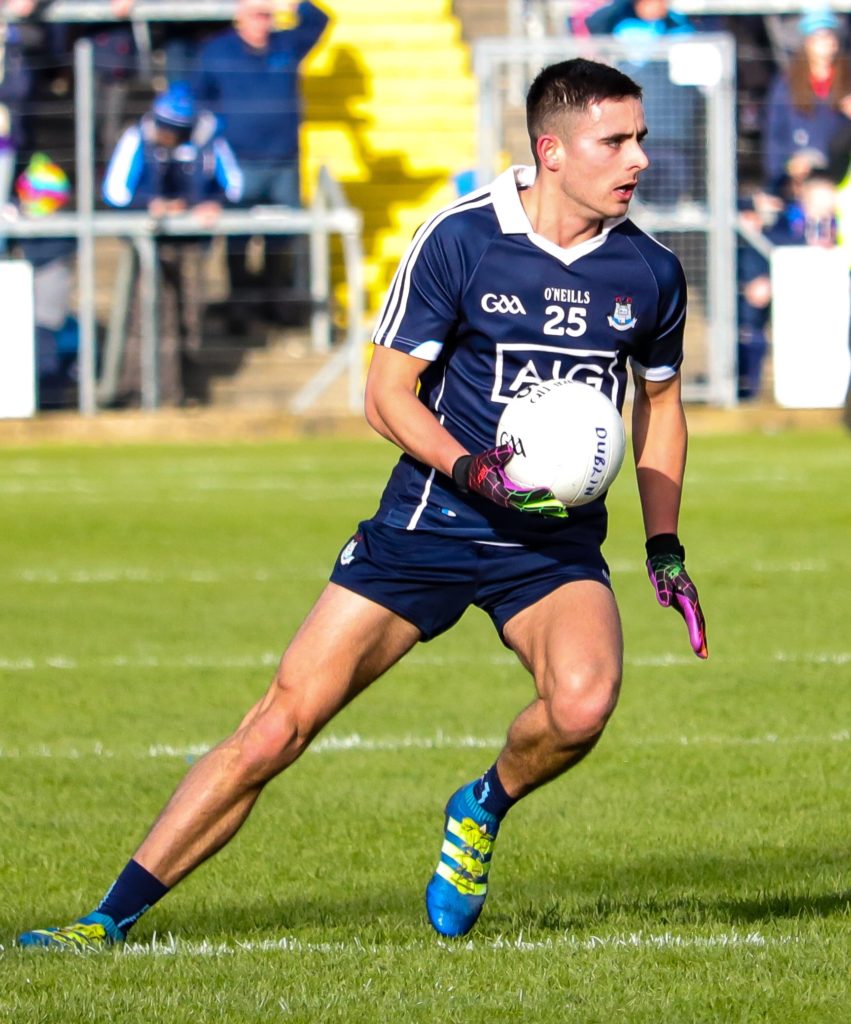 Dublin fought back from a three point half time deficit after conceding two goals inside a minute late in the first half, to earn a draw with Dublin metal in today’s Allianz National Football League encounter in Ballybofey this afternoon.

Jim Gavin’s men could have come away with all the points as they led by one deep into injury time, but Donegal were Award a very dubious and soft free which Michael Murphy slotted over to level the game.

Playing conditions were poor for both sides so it was never going to be a game full of quality football.

Donegal got the scoring underway inside the opening minute but they failed to add to that for over 25 minutes and in that time Dublin hit five unanswered points from Shane Carthy, Conor McHugh, Ciaran Kilkenny, Niall Scully and a Dean Rock free.

Donegal got the second point in the 25th minute from a Ciarán Thomson free. But having struggled to trouble the scoreboard the Ulster men finished the half with a brace of goals, from Jason McGee who finished to the net after his initial effort was parried by Stephen Cluxton.

A minute later Ryan McHugh added a second goal to give Donegal a three point lead at the break with the score 2-02 to 0-05.

They extended their lead to four with a Michael Murphy free leaving the Dubs with a big job on their hand to get back into the game.

Two Dean Rock frees cut the deficit in half and then in the 53rd minute Dublin opened up the Donegal defence with a deft hand passing move that was expertly finished to the net by Niall Scully to give the boys in blue a one point lead with the score now 1-07 to 2-03.

Rock was unlucky to see a free attempt come back off the post with ten minutes to go. But two minutes later they extended their lead to two when second half substitute David Byrne hit a fine point of his leg peg.

Donegal put the bare minimum between the sides with five minutes remaining with a Thompson free. A minute into four minutes of injury time, Donegal were awarded a very soft and dubious free which Murphy dispatched to claim a share of the spoils