So it’s onto the All Ireland Semi Finals as Kilmacud Crokes take the provincial silverware in Croke Park. 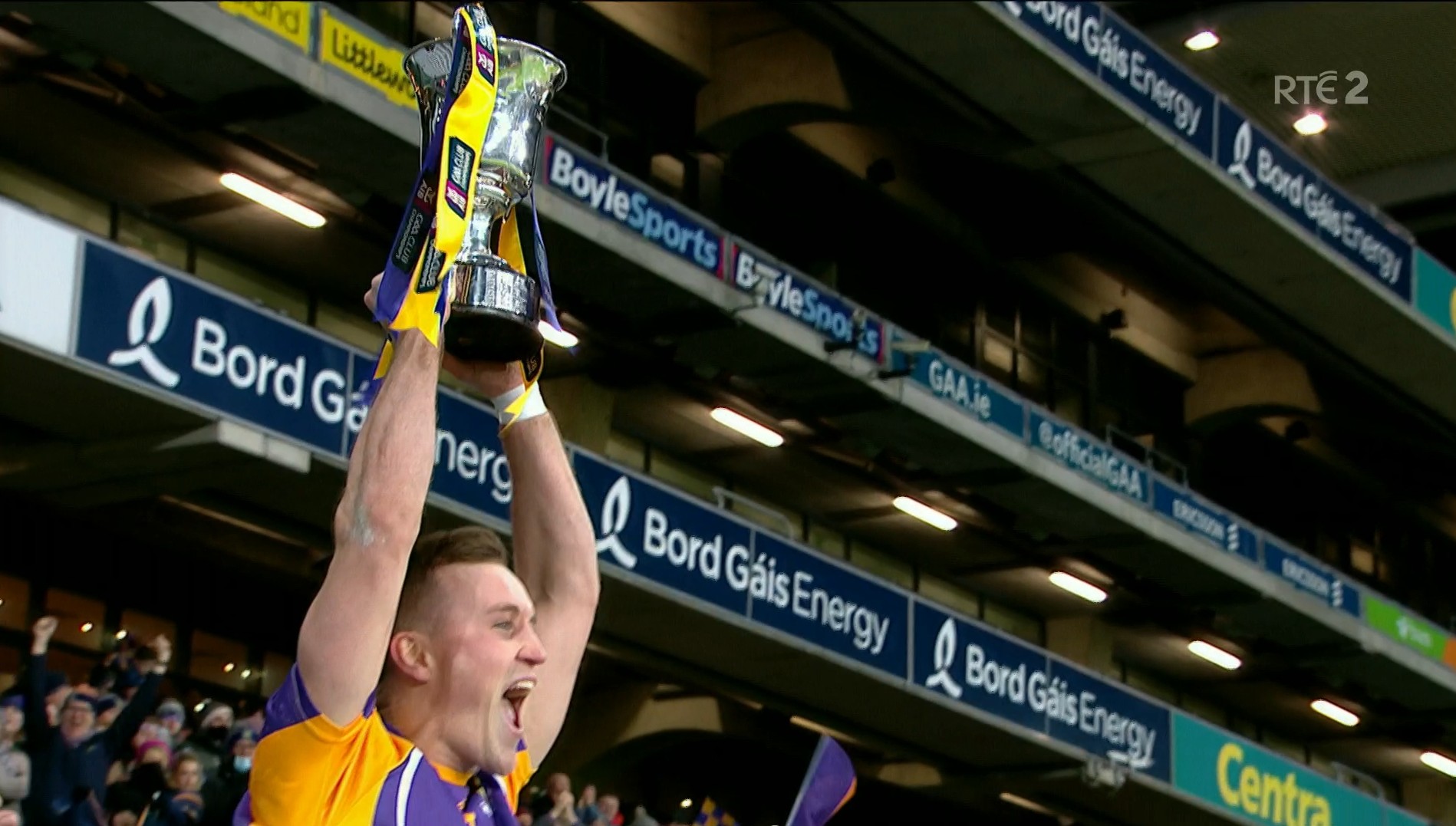 A comfortable win for Kilmacud Crokes saw them clinch their 5th Leinster Senior Football title as they prepare themselves for an All Ireland run. Despite losing Paul Mannion before throw in, Crokes were impressive, as they have been all through the club championship season.

Naas, who were in their first provincial decider, failed to register a score in the second half of the Croke Park proceedings. Nonetheless they will remember the season as the one that brought them a first county title in three decades.

Throught Naas started positively, they never capitalised on their attacking efforts allowing Crokes to settle into a 0-04 to 0-01 lead approaching the second quarter. A Paddy McDermott score before the water break was followed by three more white flags for Naas with Eamonn Callaghan providing the bulk from spot kicks.

But Crokes would come to the fore as Nass began to choke. Kilmacud provided a flurry of scores, but the Kildare champs responded closing the gap to one score once again in Crokes favour as we reached half time.

The Dublin county champions dominated following the restart with four points unanswered by the time the second water break was signalled. And they should have put the game to rest at this point.

Dara Mullin had two goal opportunities. His first rebounded high off the goalpost and his second was deflected over the bar by Cathal Daly in the 43rd.

A steady and solid last quarter brought the competition to a close as Kilmacud secured their 5th provincial title and a place in the All Ireland Semi Finals. Will they be the next Dublin side to win the Championship since Ballyboden in 2016? We’ll have to wait and see. 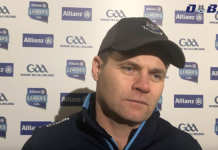 COOPER: I THOUGHT WE DID EXTREMELY WELL