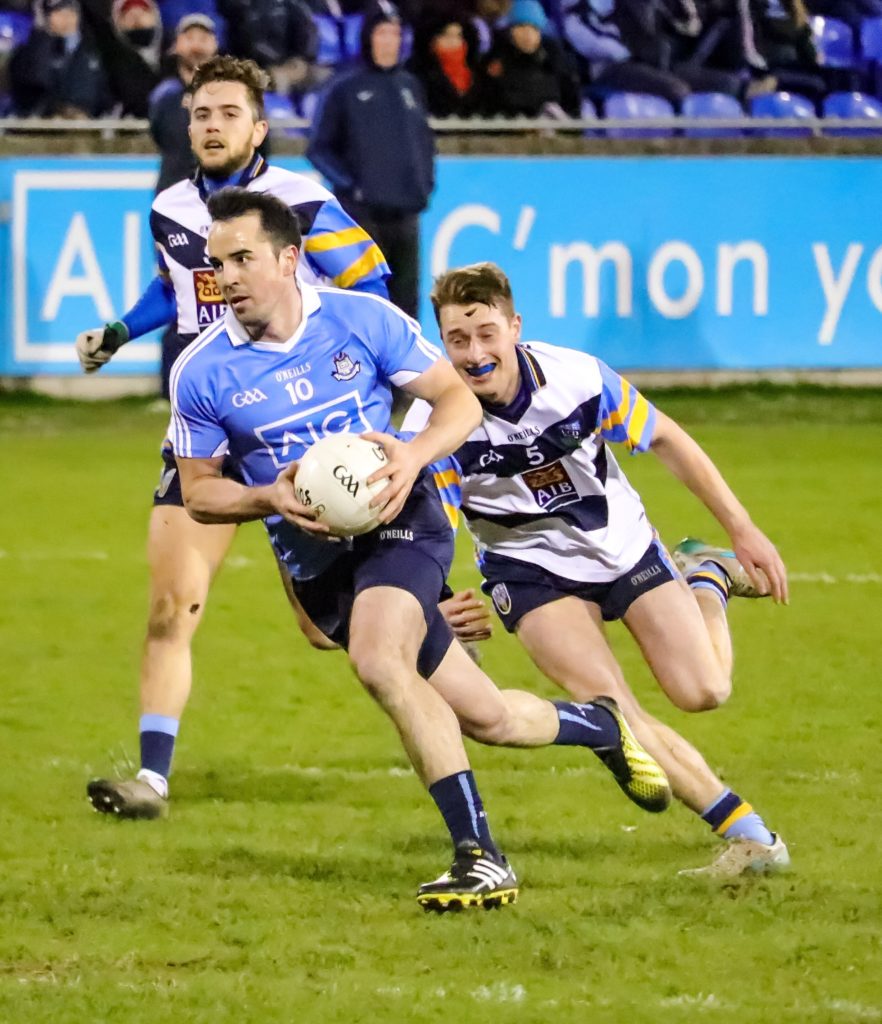 All roads lead to St Conleth’s Park in Newbridge tomorrow afternoon for the meeting of Paul Clarke’s young Dublin side and Kildare in the O’Byrne Cup semi-final, with the game throwing in at 2pm.

Kildare arrive into tomorrow’s game unbeaten and with an impressive scoring return of 8-50 from their three victories and have only conceded 0-21 making them as mean in defence as they are potent in attack.

Dublin have reached this stage of the competition on the back of two victories and one loss, with a scoring return of 3-37 and they have conceded 3-29. 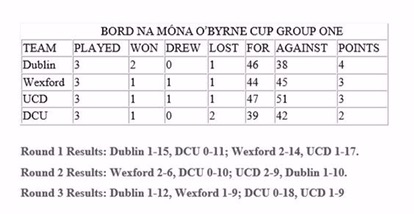 Tomorrow’s game is the next audition for Dublin’s young players to impress and be considered for further inclusion by Jim Gavin in his National Football League squad and on paper Kildare will give them their hardest screen-test to date.

But Dublin v Kildare games are not played on paper and over the years meetings between the pair have tended to take on a life of their own.

The teams last met in this competition in the 2015 Final which the Dubs won after extra time by 0-24 to 0-19 in an entertaining encounter that ebbed and flowed throughout.

Dublin led at the break by three points, Kildare came back in the second half with the lead changing hands a number of times throughout the second period and it took an equalising point from Dublin’s Eoin Culligan to bring the game to extra-time. 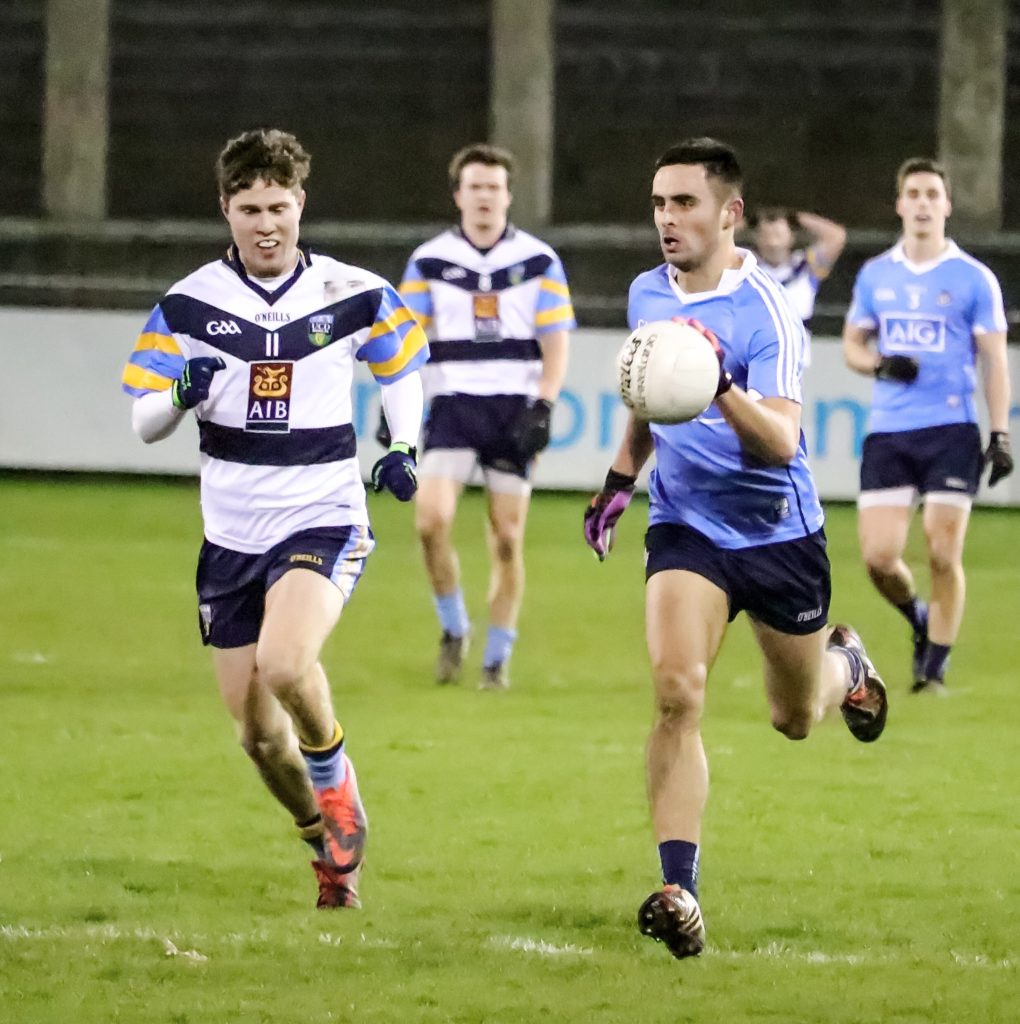 Dublin though finished the stronger of the two teams in twenty minutes extra game time and could even afford a missed penalty by Kevin McManamon and still run out five point winners and claim the title.

There may be no title up for grabs tomorrow and there will be no Rock, McManamon or company on duty, but it’s the perfect opportunity for a host of new stars like Comerford, Hudson, McHugh, Scully, Whelan and others to shine, in what will be a tough uncompromising encounter, against near neighbors Kildare, who themselves will be looking to lay down an early season marker against the Dubs.

Dublin have plenty of attacking threats to cause Kildare plenty of problems tomorrow, but they will have to be on the top of their game in defence to keep what has been a free scoring Lilywhites forward line quiet. A big day indeed tomorrow for the next crop of rising Dublin stars. 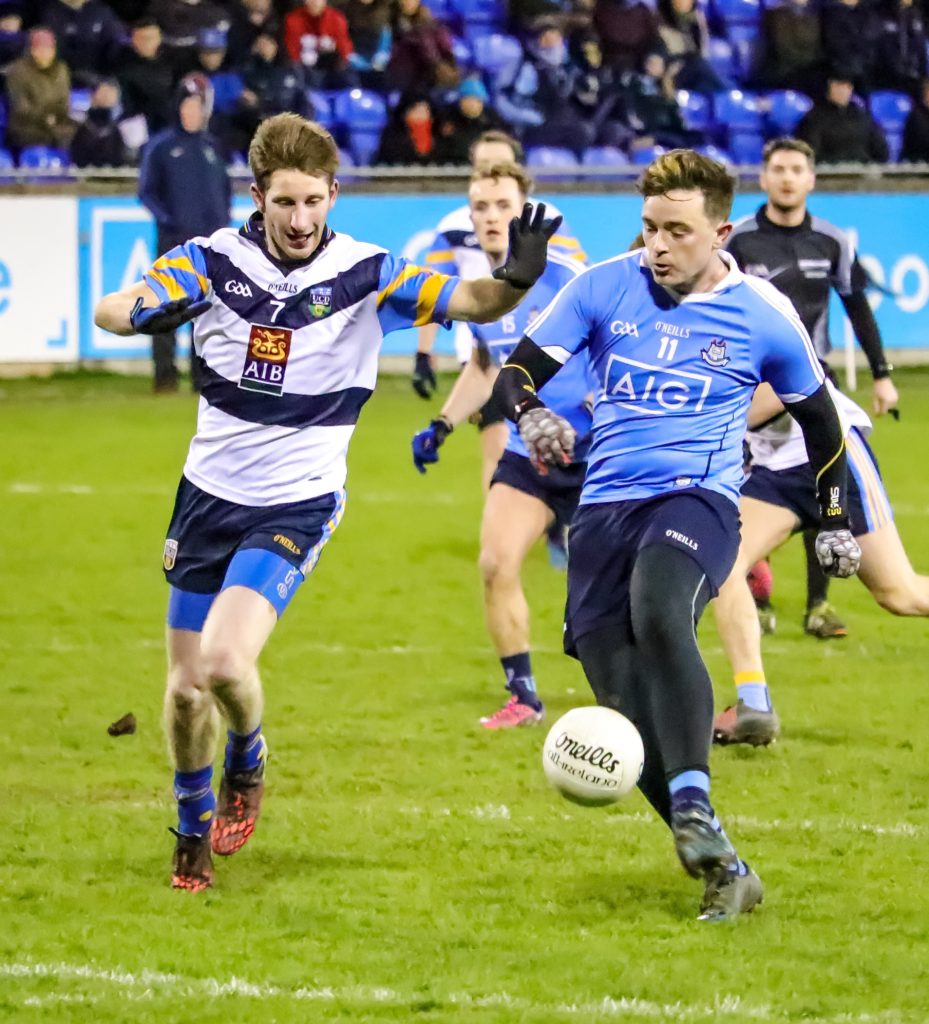