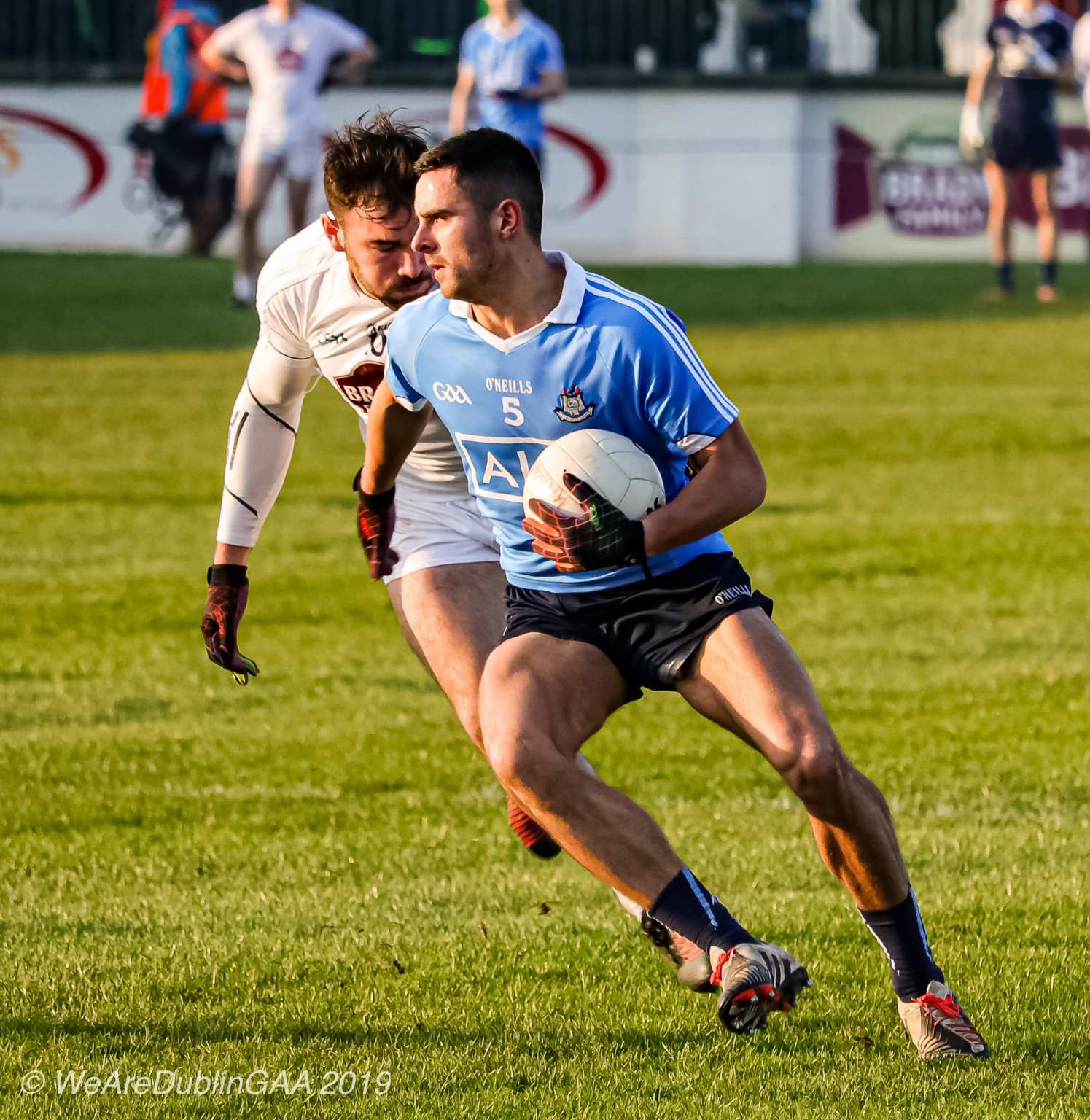 At the second time of asking Kildare beat Longford to set up a Leinster SFC Semi Final against Dublin and Kildare Manager Cian O’Neill insists his side are heading to Croke Park this weekend to win.

The Kildare manager has stated he is not settling for a good showing in a defeat to the reigning champions and believes the win over Longford will have raised his sides confidence and belief by 20% heading into Sunday’s game and the Lilywhites are traveling to the capital expecting a performance and a win.

“We are going to win that match, we are going to perform. And I think if we didn’t perform today but won you’d be kind of saying ‘Jesus…’. But I think when you do perform, everyone just grows another 20pc and I think that’s what you need to have going into play a team like Dublin, you need to have belief and confidence and that’s what we took from today, not just the win but that belief as well.”

“You have to go into every match believing you can win, it doesn’t matter who it is. The nature of the game of football is that in any one day if you perform to your best you are in with a shot”.

Fighting talk indeed from the Kildare manager and there is nothing wrong with confidence but the reality is the Lilywhites haven’t beaten Dublin in Croke Park since the Leinster Final replay in 2000.

In the 18 years since that win the closest Kildare have got to Dublin was in the 2011 Leinster semi-final which the boys in blue won by a point courtesy of an injury time converted free scored by Bernard Brogan.

The four Leinster championship meetings since 2011 has seen Dublin win by 16, 10, 19 and 9 points and there is little evidence that Kildare have closed the gap.

They struggled through the Spring in Division 2 of the National League winning just three of their games. Those wins coming against a Cork side in free fall to Division 3, Clare no disrespect but hardly a top side and Tipperary who finished bottom of the Division 2.

Kildare’s 1-18 to 0-10 win over Longford who themselves struggled in Division 3 of the National League is hardly a result to strike fear into the Dublin support and Kildare’s old failing of racking up a large number of wides and spurning goal chances was in full evidence last weekend.

Dublin on the other hand swatted aside Louth another Division 3 outfit and looked sharp, hungry and ruthless.

Kildare were in the headlines last year with their Newbridge or Nowhere campaign which forced the GAA to switch their game against Mayo, initially set for Croke Park to the Lilywhites home ground.

But there will be no home comforts for Kildare this weekend as they head into the lions den of Croke Park against a Dublin side that looked very impressive the last day out.

The confidence of Kildare manager Cian O’Neill In his side’s chances this weekend against the reigning champions is admirable but a win for the Lilywhites over Jim Gavin’s team would be a bigger shock than Andy Ruiz Jr’s demolition of Anthony Joshua.