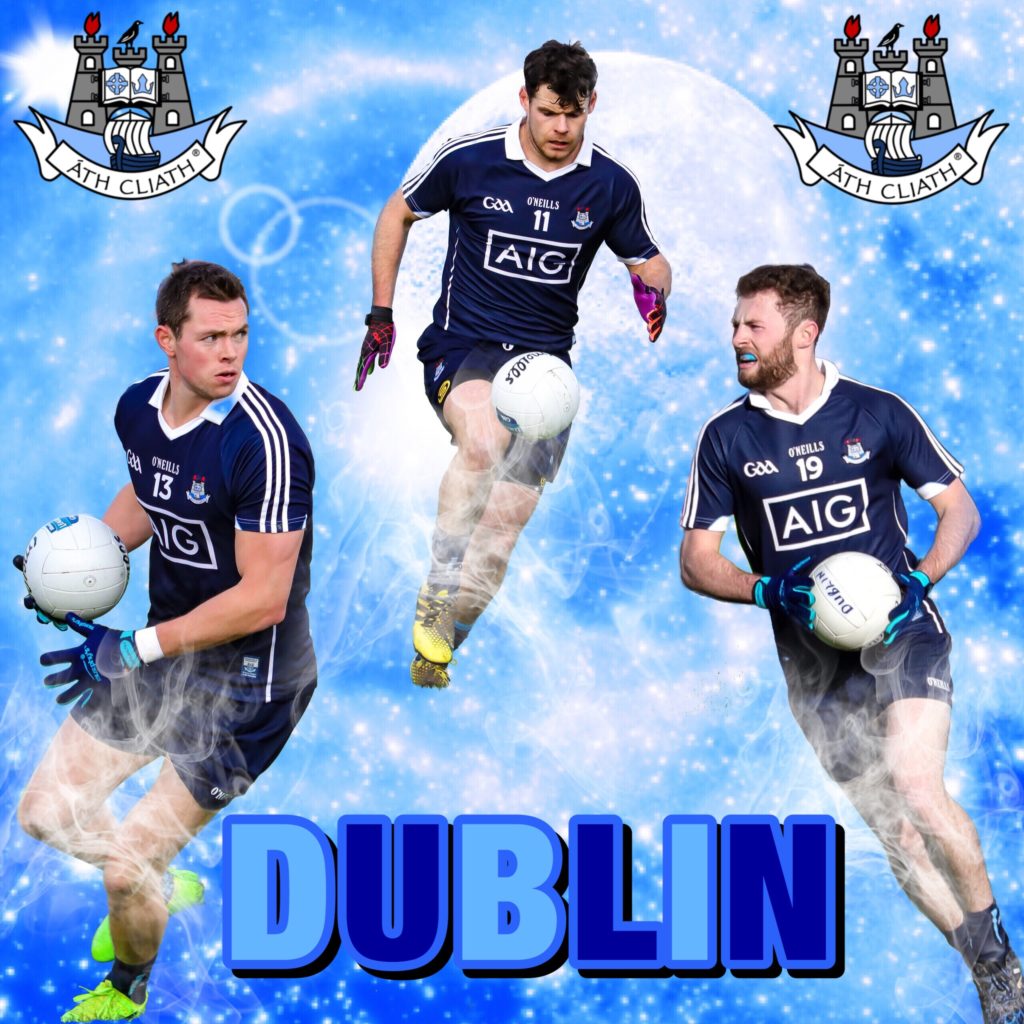 Along with the rest of the country today’s win will be celebrated with gusto in Kenmare, Killarney, Tralee and the rest of the Kerry peninsula. Today’s win meant more to the men from the Kingdom than it did in Dublin.

That may seem cocky, but since the start of the year it has seemed that this season from Jim Gavin’s prospective the whole concentration has been geared towards Championship.

Dublin have actually been lucky in a number of league games this season and just strength of character has garnered results, but you can’t solely rely on that.

Dublin haven’t suffered a defeat since 2015 against the same opponents and the one thing that diminishes during such a lengthy unbeaten run, no matter how good a side is, is hunger.

Kerry in their desperate need to claim a victory against Dublin were more hungry today, yes they got many calls from the officials in their favour, but Dublin never matched their hunger in today’s clash.

That happens, but Kerry may have done Jim Gavin’s side a huge favour today, the unbeaten rubbish in the media is now gone, so is one of their titles.

That will refocus minds in the Dublin camp ahead of the championship and Kerry may have just poked the biggest bear of them all.

Dublin now have a focus and that focus is Kerry, today’s game won’t be forgotten easily and the men from the Kingdom later in the summer may very well end up on a very bad mauling from Gavin’s pumped up bears at the business end of the blue ribboned competition.

Kerry won the battle today, but the war is far from over.

FARRELL TO STEP DOWN AS GAELIC PLAYERS ASSOCIATION CHIEF