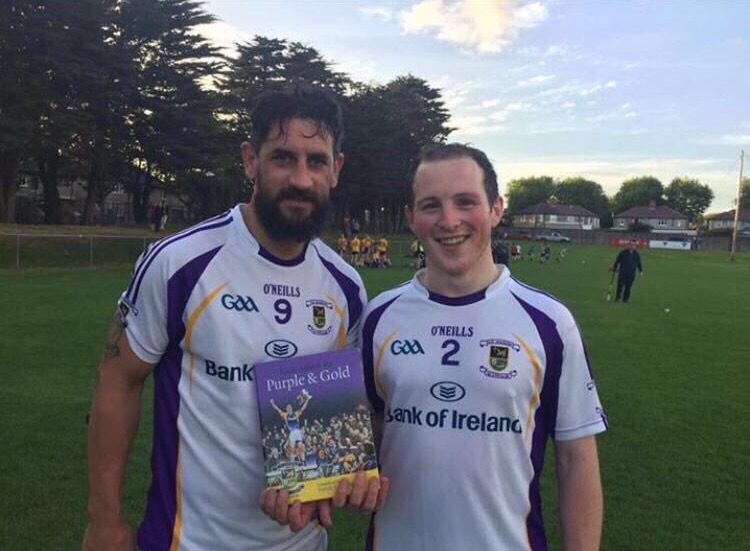 It’s being reported this morning that the 2009 Footballer of the year and Kerry legend Paul Galvin has applied for a transfer from Kilmacud Crokes to St Oliver Plunkett Eoghan Ruadh.

The colourful and sometimes controversial four time All Ireland winner only transferred this year from Kerry club Lixnaw to Kilmacud to play hurling for the southside club, but due to work commitments he featured very little this season and although Galvin’s guile and experience would definitely strengthen the Navan Road side for the new season, unless those work commitments ease somewhat in 2017 allowing Galvin more availability for selection, his impact will be minimal.

St Oliver Plunkett Eoghan Ruadh are chasing their first Dublin SFC Title, they have finished runners-up in 2008, 2011 and 2014. Plunketts announced they will have a new manager for 2017 and have turned to ex Dublin legend Paul Curran to be the man to bring them to the promised land next season.

Curran has already had plenty of managerial success, he guided Bally Kickhams to both the Dublin and Leinster titles in 2012 and also led Clann na nGael to the Roscommon club title.

Paul Galvin’s switch to Plunketts is expected to be rubber stamped by the Dublin County Board and it’s a real statement of intent by a club striving to add their name to the illustrious list of previous Dublin Club Championship winners.