Cooper: “We, As Players, Didn’t Ask Ourselves Enough Questions As To What Could Happen.” 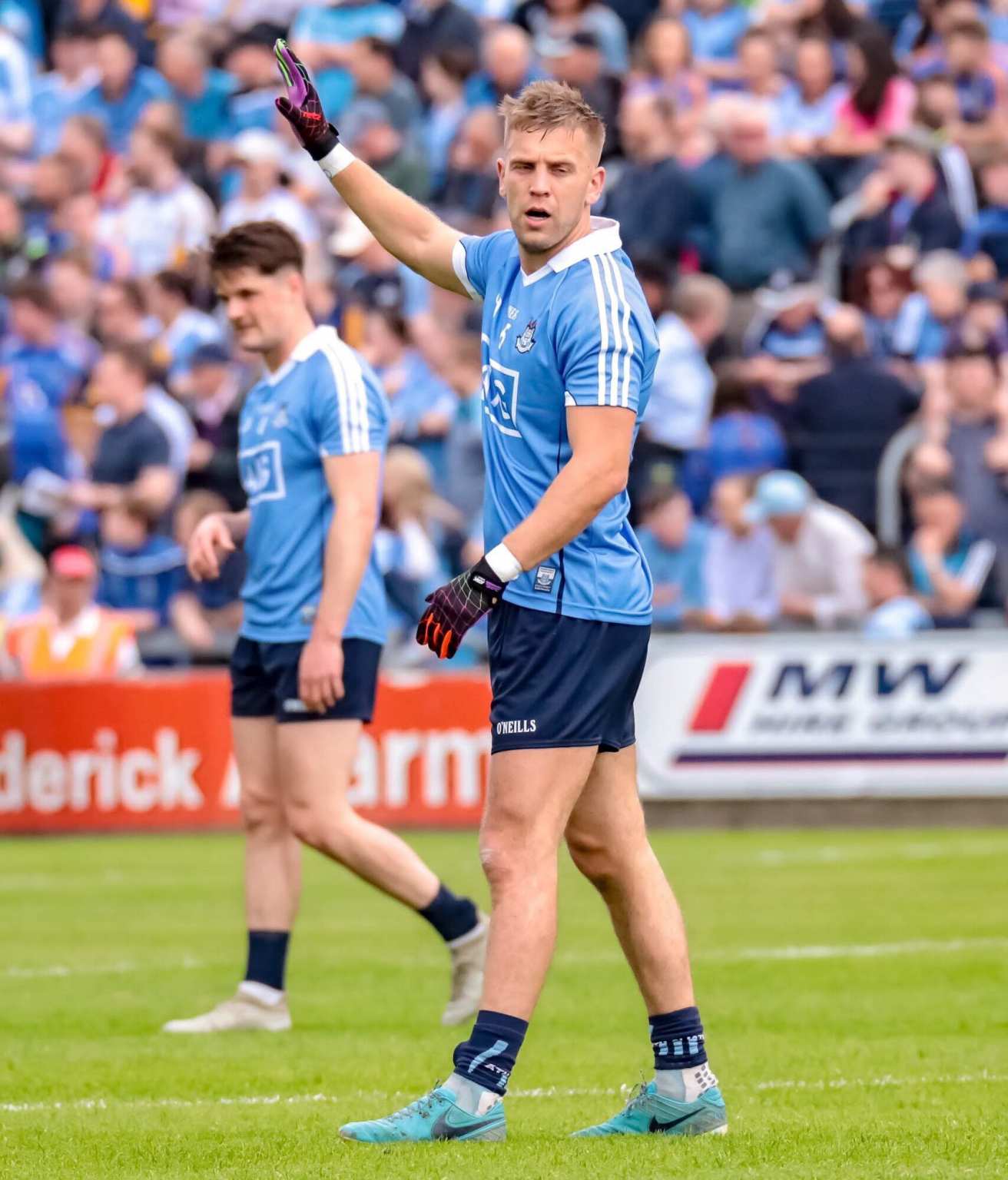 It’s a week out from Dublin’s opening game of the 2019 championship and so will begin the unavoidable talk of the drive for five, but for Jonny Cooper he has no interest in that chatter and is more concerned about fighting for his starting place on Jim Gavin’s team.

“I just have no interest in it. Yeah, it gets everywhere but what’s worked for me is just focusing on what’s immediately and directly in front of me. I don’t think anything else has influenced me in any other way stated Cooper who was speaking at the launch of AIG’s #EffortIsEqual campaign.

“And if I have gone that way, it’s gone the wrong way for me – Donegal being a highlight a few years ago.”

That reference by Cooper back to Dublin’s last defeat in the championship to Donegal in the 2014 All Ireland semi final speaks volumes to the lessons learned from that day.

Dublin went into that game as red hot favorites, they had blazed a trail up to that point with a brand of all out attacking football, but Donegal exploited the Dubs attacking style which at times left them light at the back as corner backs and wings back bombed forward and they hit Jim Gavin’s side on the counter attack to grab three vital goals to defeat the Sky Blues.

The hype leading into that game was deafening and Cooper hinted that maybe the players bought into it and just expected to win.

“We deservedly got caught,” he said. “We, as players, didn’t ask ourselves enough questions as to what could happen.

“My learning from that time was just to focus as best as I can on me – what’s in front of me – as opposed to something that I can’t or shouldn’t be able to control.”

In what could be a monumental and historical year for Dublin those harsh lessons learned from late August of 2014 could prove invaluable as the hype machine gathers pace during the summer of 2019.

Cian O’Sullivan admitted a few weeks back that he deactivates all his social media and uses Brexit to kill any conversations about the championship and Cooper admitted it can be hard to block out all the chattering surrounding the challenge ahead for Dublin.

“In work or other places, I try to stay away from it as best as I can, to stay focused on what’s in front of me – just oblige and be as courteous as possible, but at the same time filter in one ear, out the other.

“It’s something that’s worked for me.”

This year it will be more than ever a case of whatever works for each player because there is going to be non stop noisy dialogue about the ‘drive for five’ during the summer of 2019.