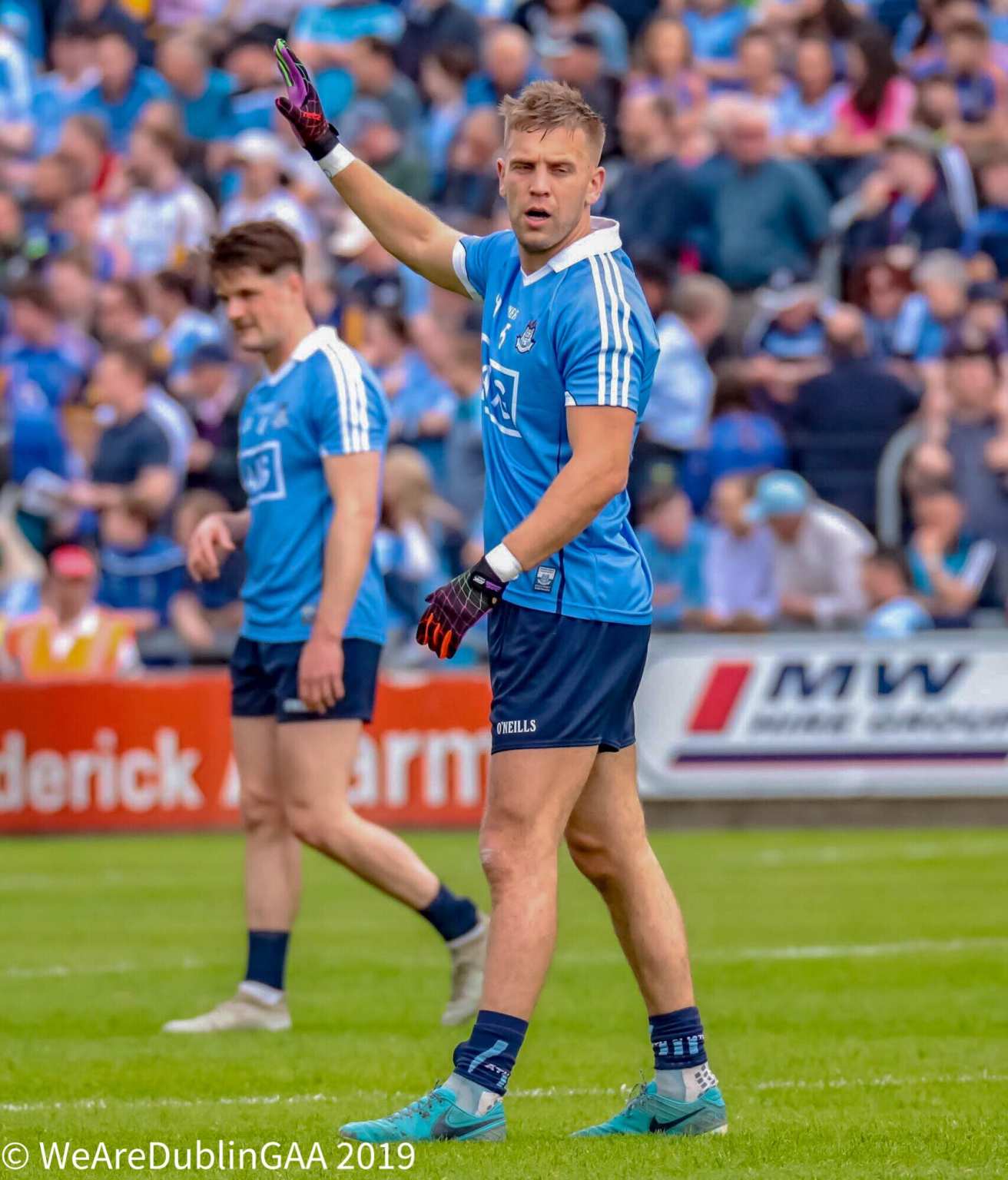 Cooper picked up a foot injury against Tyrone back in mid March in the Allianz National Football League and hasn’t featured for Dublin for four months although it is understood that he is close to a return and will hopefully be available for selection for the game against Roscommon the following weekend.

As the old saying goes when one door shuts the other one opens and in Coopers absence David Byrne has been given the opportunity to stake a claim for a place in the full-back line.

And Byrne who missed most of last season with injury has performed excellently and held on to his place in the starting team despite the claims of Rory O’Carroll and Philly McMahon.

Jim Gavin will also have to plan without the services of James McCarthy who limped out of the Leinster Final against Meath just before half-time with a knee injury.

McCarthy was seen leaving Croke Park on crutches and fans feared that the Ballymun Kickahams man had damaged his knee ligaments and was looking at a lengthy spell on the sidelines.

Those initial fears were allayed after scans revealed that McCarthy hadn’t sustained any serious damage to his knee but he is certainly out of this weekend’s game against Cork and is also possibly doubtful for the second round game against Roscommon.

While Dublin have plenty of top quality defensive cover in the likes of Philly Mahon, Rory O’Carroll, Darren Daly to name a few, Gavin will be hoping to have both Cooper and McCarthy available for selection by the third round game of the Super 8’s at least and will certainly want their combative defensive qualities to call on for the semi finals if Dublin qualify for that stage of the championship.

Jim Gavin: “We Are One Rule Away From Becoming Aussie Rules...