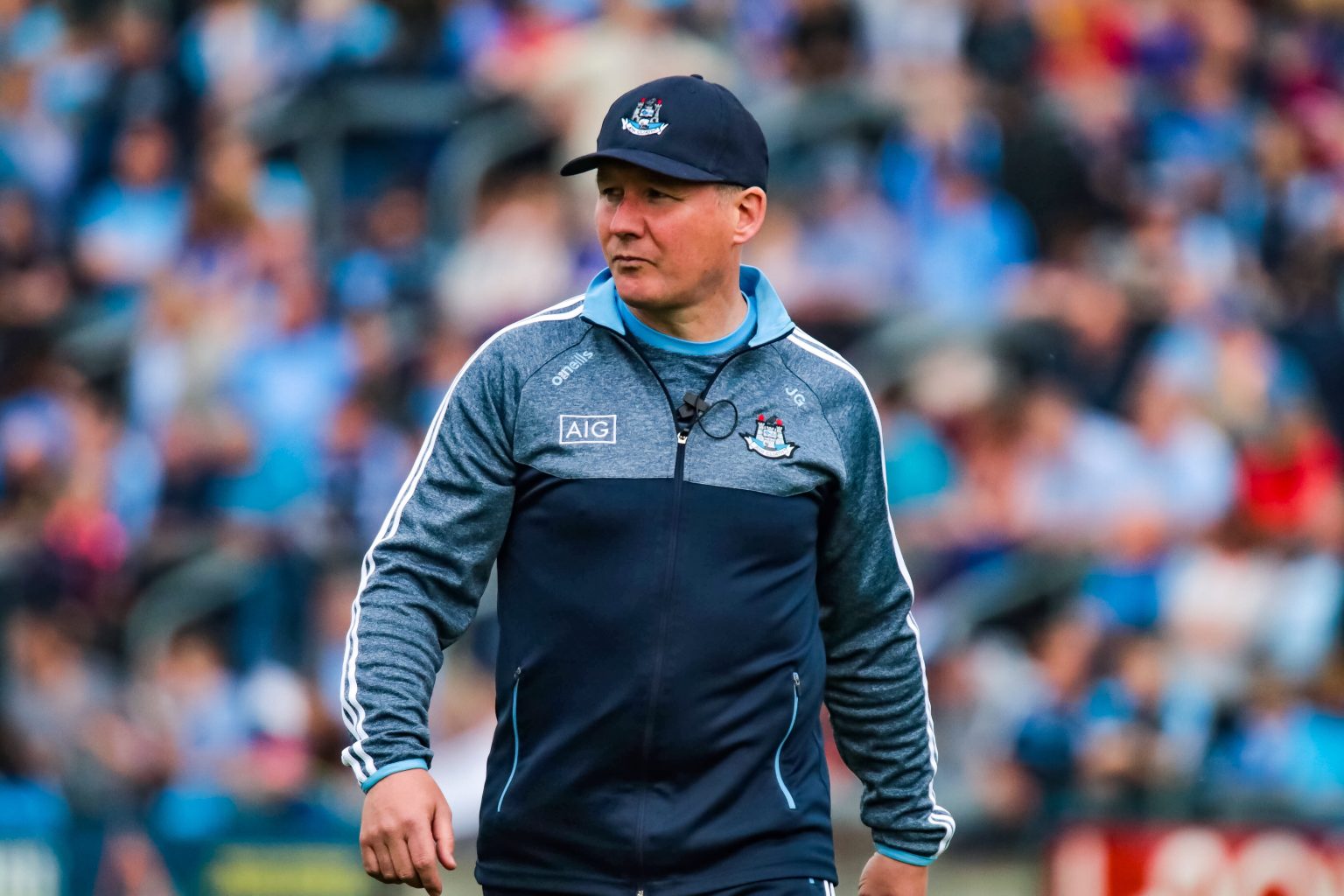 The Match Ups Against Tyrone Nullified Their Main Threats

Jim Gavin’s ability to get his match ups spot on is further proof of his tactical genius and his unbelievable attention to detail.

There are many elements needed for a team to win games and championships and getting the tactics and the player match ups right is certainly one crucial element which the Dublin boss has shown time after time that he is the best in the game at.

When the inaugural Super 8’s Groups were known, Donegal, Tyrone and Roscommon were the three challenges facing Dublin and the two Ulster sides were the opening two hurdles to be overcome.

Donegal were first up in Croke Park and were the last side to defeat Jim Gavin’s team back in 2014. Under new manager Declan Bonner the Tír Chonaill men had moved from their rigid over defensive system and were playing a more expansive game.

The two sides met in this year’s league and in the second half Donegal used their running game to great effect. One of Donegal’s most dangerous attackers from deep on the night just as he had been in 2014 was Ryan McHugh.

Gavin named his side to face Donegal but there were three late changes to the side. In came the returning injury duo of Cian O’Sullivan and Jack McCaffrey.

It may have looked that those two changes were just an opportunity to get much needed game time into the two players because of their long layoffs with injury.

But with Donegal reverting to their old defensive set up and using a running game from deep O’Sullivan’s job was to provide extra cover as sweeper in front of the full back line and cut out the runs down through the middle of the defence which he did perfectly.

McCaffrey’s pace and tackling ability to constantly track runners and also put Donegal on the back foot with his counter attacking bursts worked a treat.

The inclusion of O’Sullivan and McCaffrey may not have been a big surprise, but the introduction of Eoin Murchan for some was, particularly considering his lack of big game experience at senior level.

Murchan may not be the tallest player to play the game, but what he lacks in stature he makes up for in pace, aggression in the tackle and game reading ability.

He was tasked with marking and tracking Ryan McHugh and used the above mentioned talents to nullify the effect the Donegal man normally has on a game which in turn blunted one of Declan Bonner’s sides main attacking threats.

Fast forward a week and Dublin faced old foes Tyrone in Omagh. Jim Gavin announced his team for the game and once again their were a number of changes made just before throw-in.

McCaffrey and Murchan along with John Small were jettisoned into the starting team in place of Michael Darragh Macauley, Paddy Andrews and Michael Fitzsimons who all had originally been named to start the game.

Eoin Murchan was tasked with silencing Niall Sludden one of Tyrone’s main creators and scorers and performed the job with aplomb.

John Small with little game time under his belt after an injury layoff and unlucky red card against Laois, once again, as he had done in both last year’s All Ireland semi final and the league meeting between the sides earlier in the year, nuetralised Peter Harte.

The introduction of McCaffrey meant James McCarthy moved to midfield and that move did a number things.

It allowed Brian Fenton the freedom to just concentrate on getting on the ball and the Raheny man lorded possession on the night and drove Dublin forward throughout the game.

McCarthy stopped another potent Tyrone attacking option by keeping the shackles on Mattie Donnelly and Brian Howard switched to the half forward line and he destroyed Tyrone from there.

So with the three main threats from Tyrone taken care off and Dublin still as potent a unit going forward it was a tactical masterclass from Jim Gavin.

It’s that ability of nullifying the oppositions main threats by getting his match ups spot on while still being able to unleash his own teams potent attacking arsenal that puts Jim Gavin head and shoulders above the rest and may well see Dublin retain the Sam Maguire for the fourth year in a row.

Jim Gavin Hails The Determination And Dedication Of Bernard Brogan

McMAHON SAYS IT’S A WASTE OF TIME FOR PLAYERS TO TRY...