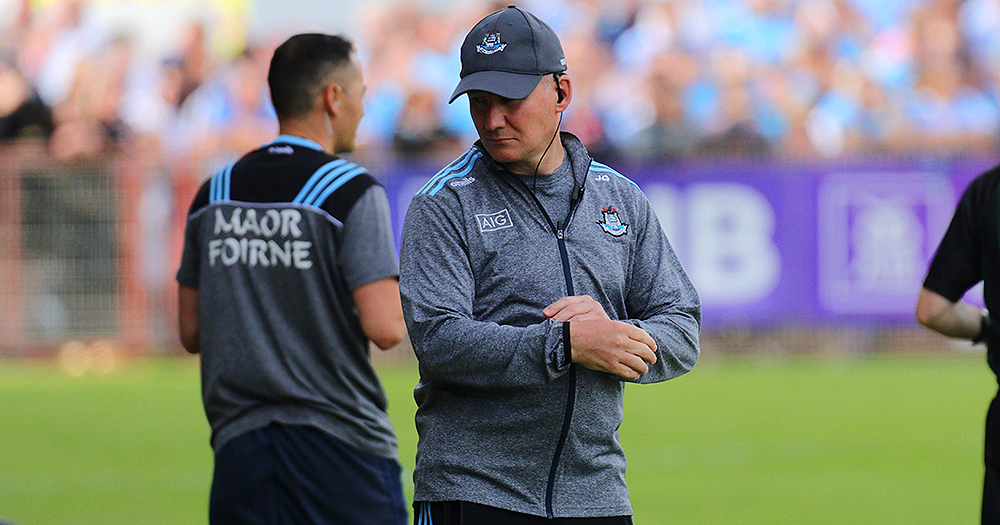 While the man owes Dublin GAA, the team and supporters absolutely nothing, it appears that Dublin will get another year with Jim Gavin in charge.

Following the historic five in a row achievement by the Round Towers man and his band of talent, it was speculated that Gavin could indeed walk away despite having two more years of his agreement with the Dublin County Board remaining. But it is now understood that Gavin has been putting preparations in place for the forthcoming season.

But there have been mixed reports from places on the future of the most successful manager in the county’s history.

Close friend and team selector Declan Darcy spoke following the replayed All Ireland Final against Kerry. And admitted that the job had “taken a lot out of him”.

“These players deserve the very best and people that have the full energy to drive on.” Darcy admitted.

“And that’s what they demand, and, if you are getting a little tired, maybe it’s time to go, but at the minute, no, there’s no there’s no conversations like that.”

Will he stay or will he go?

Prior to the All Ireland Final, former Dublin star Barry Cahill was quick to suggest that Gavin, and indeed Stephen Cluxton could step away. But recently James McCarthy claimed that Cluxton was in fact preparing for a 20th season. That remains to be seen. And everyone fully expects some more retirements following the recent decision by Bernard Brogan to bring his inter county time to a close.

Jack MCCaffrey was recently quoted as saying he fully expects his boss to continue.

“It’s the culture. You can’t create it over a season or two.”

“It’s probably taken him every day of the seven years he’s been over us to get us where we are. He’ll definitely continue to push us on.”

“There’s no feeling that we need a fresh face or anything like that.”

Gavin stressed following the All Ireland Football Final that he needed to take out before making a decision. However he was also quoted as saying “I have committed to next year so we’ll reflect on it.”